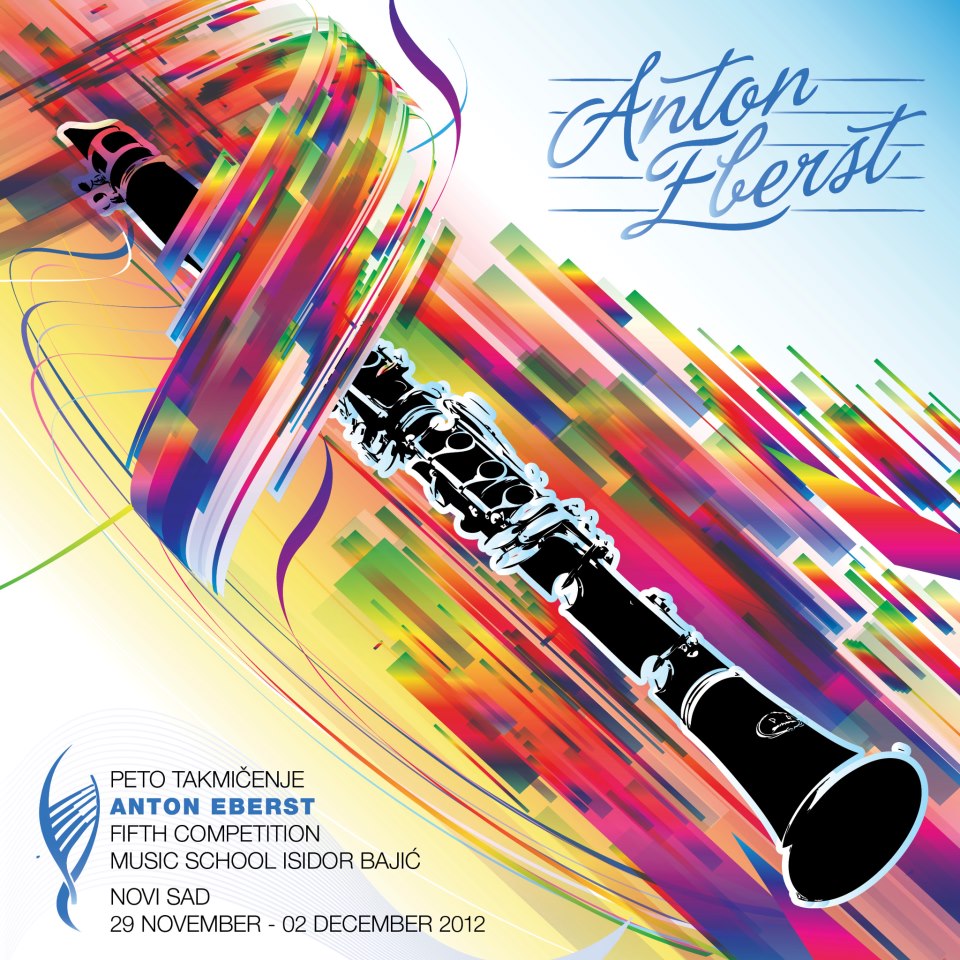 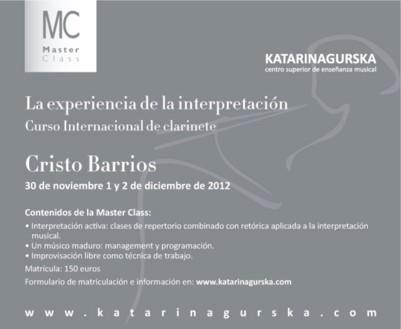 VIP Charles Neidich Performs with Historical Clarinets featuring music of Brahms and Schumann as the composers themselves might have heard them. 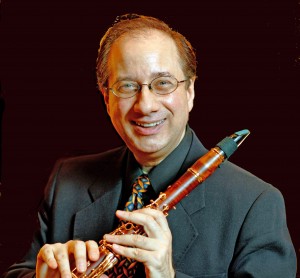 The Yale Collection of Musical Instruments presents the eminent duo of clarinetist Charles Neidich ’75BA and pianist Robert Levin on December 2 and 3. Using historical instruments, the performances will feature music of Brahms and Schumann as the composers themselves might have heard them.

Levin will be performing on a piano built by Johann Baptist Streicher in 1869. The instrument is identical to the one Brahms used to compose his works the last twenty-four years of his life. Neidich, who graduated from Yale College in 1975, regularly performs as a soloist, chamber musician, and conductor throughout the world.

The Yale Collection of Musical Instruments, one of the foremost institutions of its kind, preserves and exhibits musical instruments from antiquity to the present. Many instruments are maintained in playing condition and are featured in performances and demonstrations in the fine acoustic of the upstairs gallery, the venue for this performance.

The program will be presented twice: Sunday, December 2 at 3 pm and Monday, December 3 at 8 pm. Both concerts take place at the Collection of Musical Instruments (15 Hillhouse Avenue, New Haven).

Tickets are $20, $15 for seniors and Yale staff, $10 with student ID. For more information or to purchase tickets, visit music.yale.edu or contact the Yale School of Music concert office at 203 432-4158 begin_of_the_skype_highlighting

Hailed by the New Yorker as “a master of his instrument and beyond a clarinetist,” Charles Neidich regularly appears as soloist and as collaborator in chamber music with leading ensembles including the Saint Louis Symphony, Royal Philharmonic, and Deutsches Philharmonic, along with the Juilliard, Guarneri, Brentano, American String Quartets and many others. Known as a leading exponent of period instrument performance practice, he has performed his restoration of the Mozart Concerto throughout the world both on modern and period instruments.

One of America’s leading keyboard artists, Robert Levin is equally at home on the harpsichord, the fortepiano, and the modern piano as a recitalist, concerto performer, and chamber musician. He is also recognized as an authoritative scholar on the Classical and Baroque periods. Robert Levin is best known as a Mozart pianist and scholar. He has written cadenzas to many of the master’s concertos (including the piano, violin, and horn concertos); he has published embellishments of Mozart solo parts; and he has written several reconstructions and completions of Mozart works. His completion of Mozart’s Requiem won wide critical acclaim after its premiere by Helmuth Rilling at the European Music Festival in Stuttgart in August 1991. He has published many scholarly studies, with a special concentration on performance practice 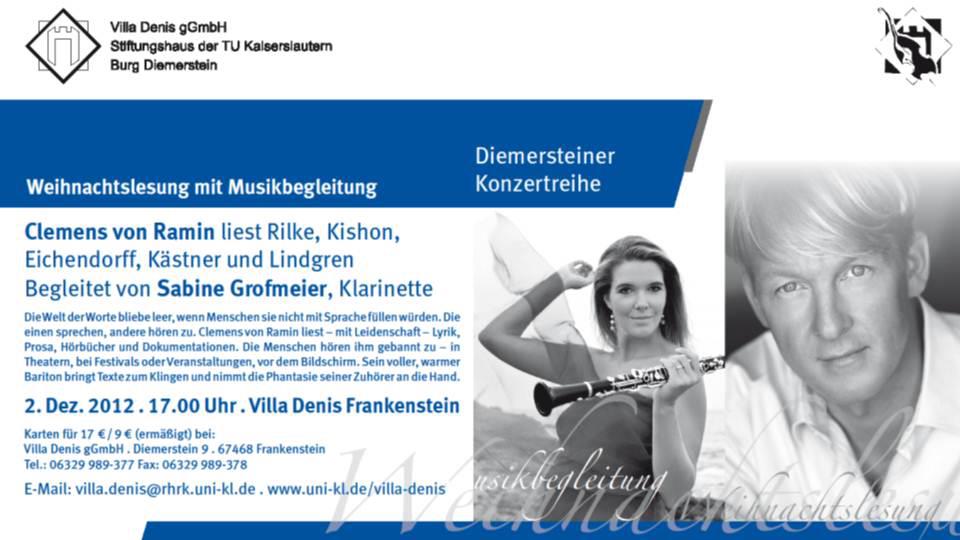 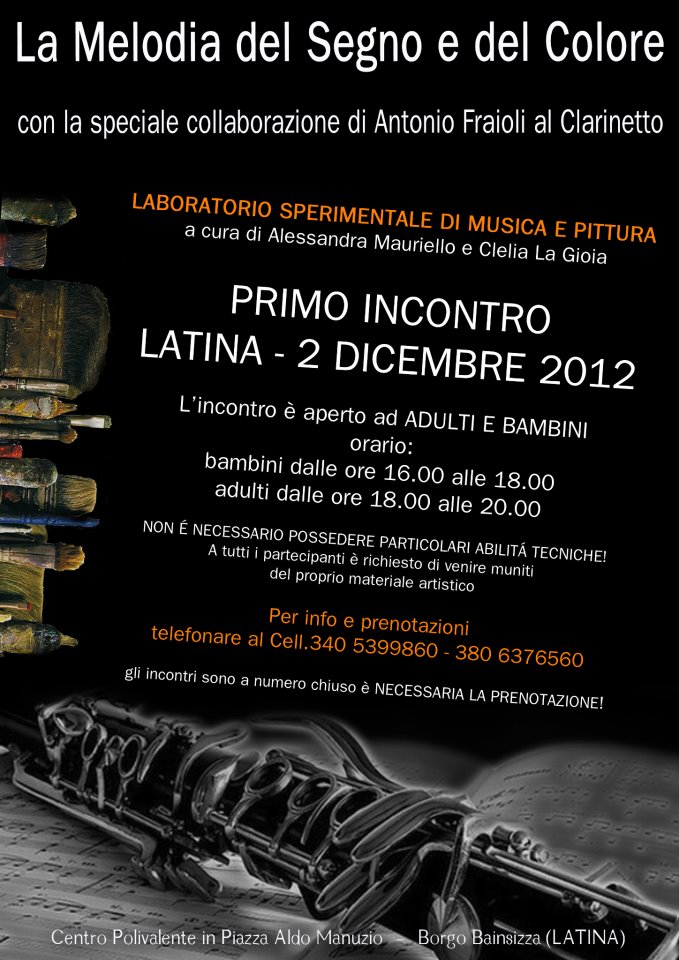 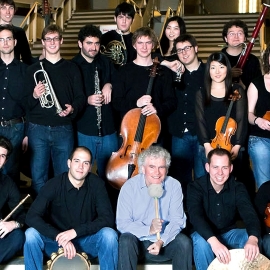 Former and current scholars of the Orchestra Academy

Moderated discussion on the Orchester-Akademie’s anniversary

Benefit concert in support of the Orchester-Akademie

The high-point of the day celebrating the 40th anniversary of the Berliner Philharmoniker’s Orchester-Akademie is a symphony concert organised exclusively by former and current scholars of the Academy. Since 1972, selected young musicians have been prepared in the Academy for a professional musical life, later finding positions in leading orchestras. For the first time since the institution’s founding, instrumentalists from every Academy generation all over the world will now be gathering to make music in the Philharmonie.

Sir Simon Rattle will conduct an orchestra of former scholars that will exist in this formation only on a single day in order to perform Anton Bruckner’s Eighth Symphony. The orchestra’s foundation, Stiftung Berliner Philharmoniker, is presenting the Academy with a new work for its birthday by the British composer Benedict Mason, a riveting introduction to the Bruckner whose world premiere the academists are also performing. Dedicated to its founders, the Academy’s concert represents both a sincere token of gratitude for its past and an optimistic glimpse into its future! 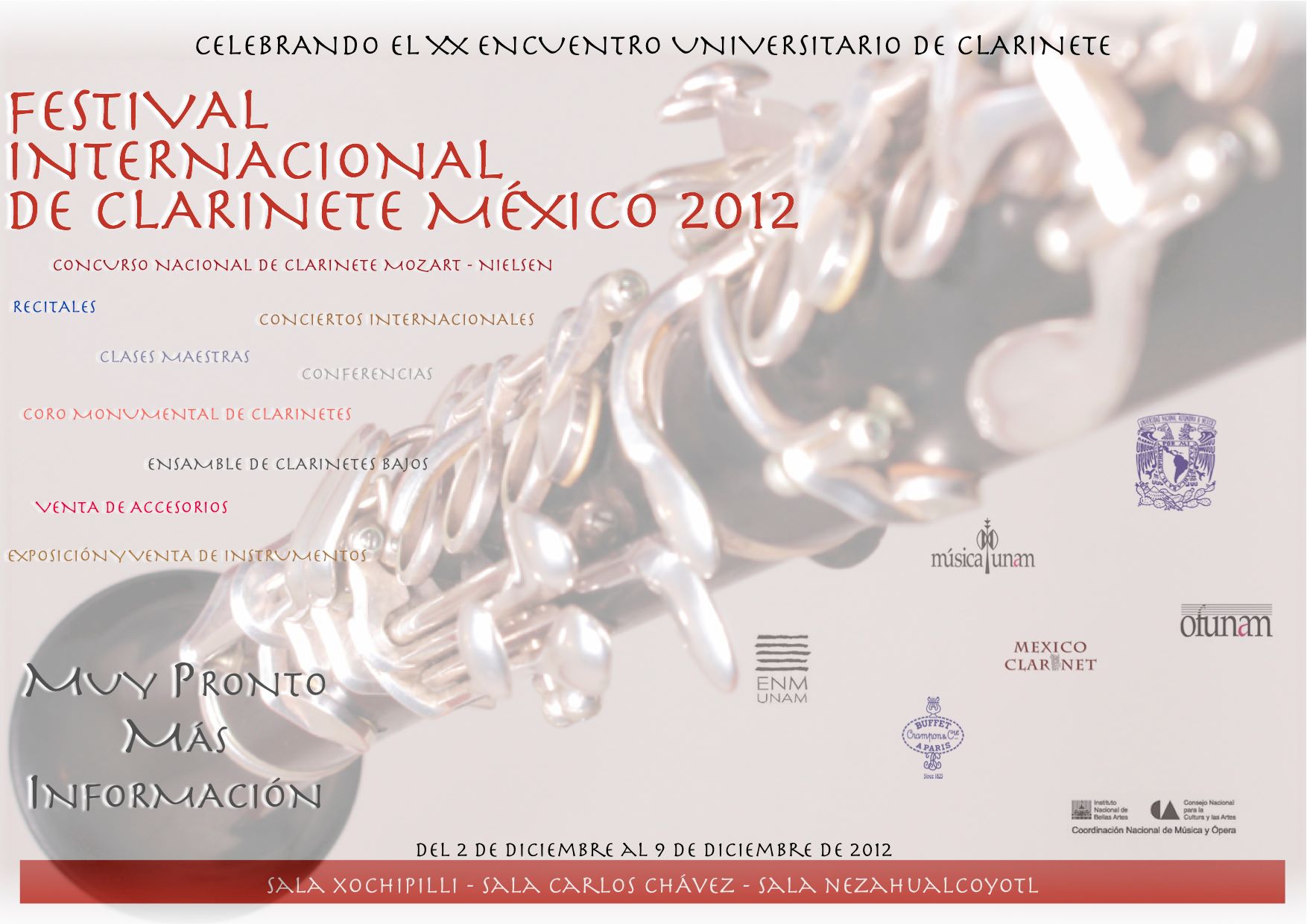 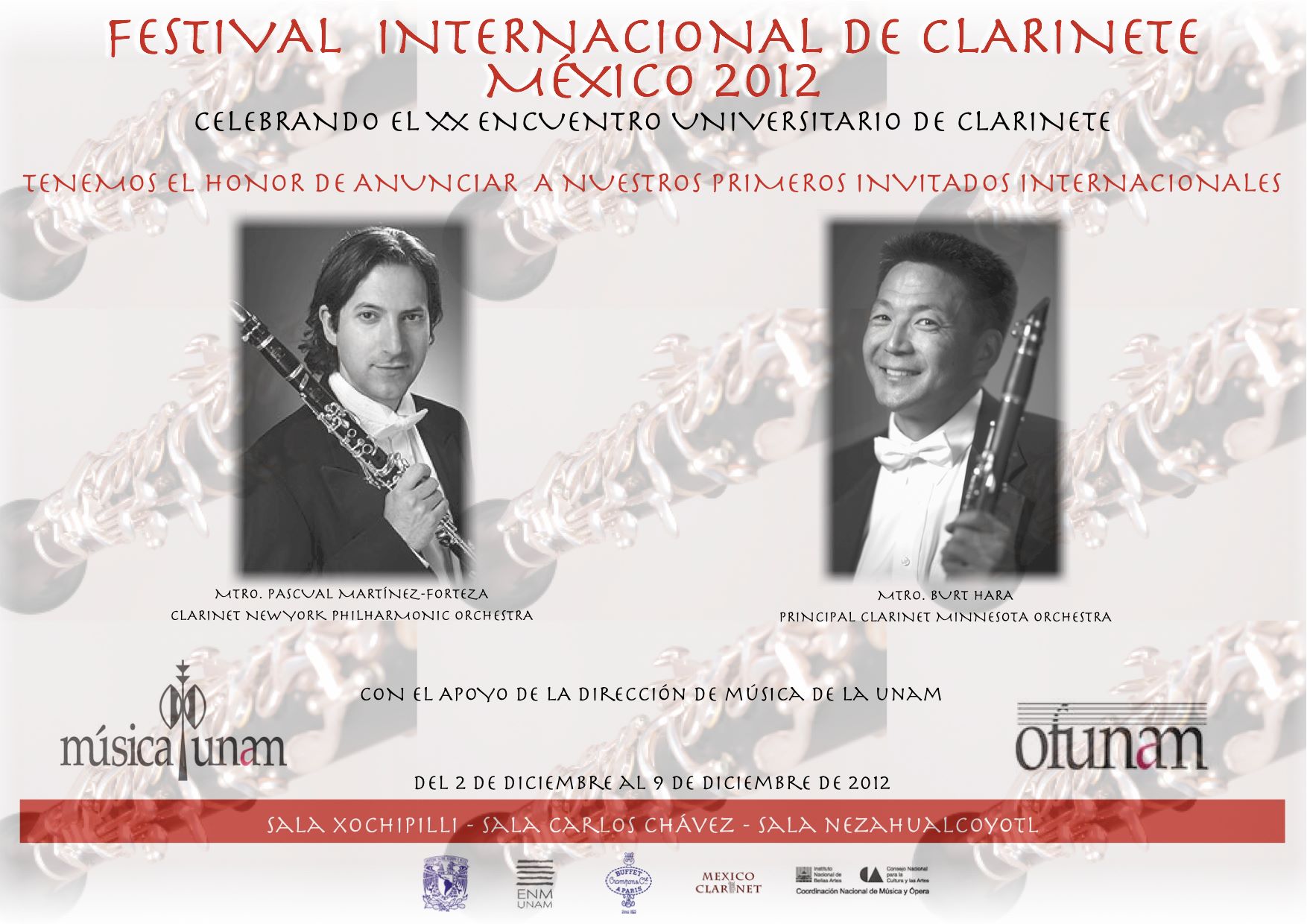 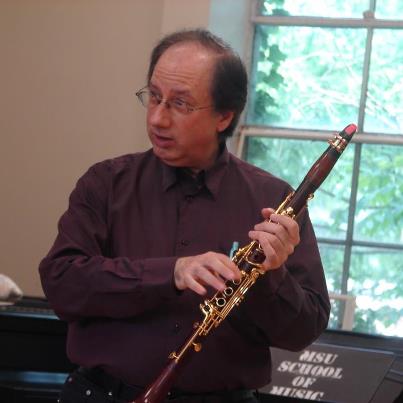 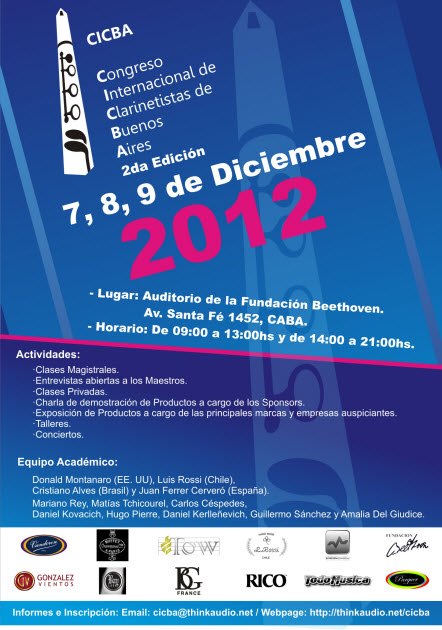 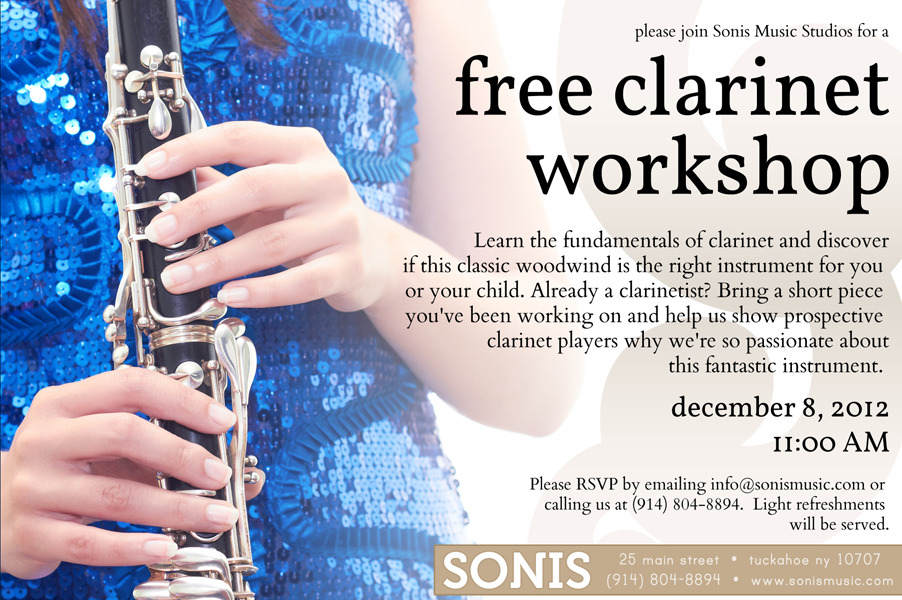 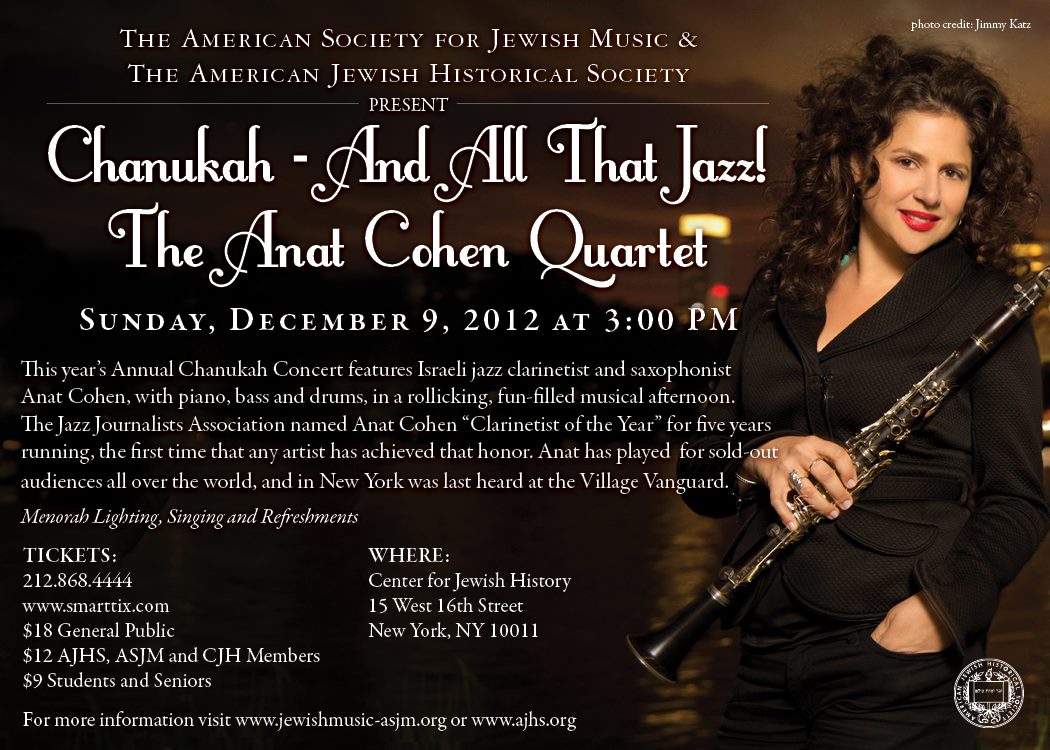 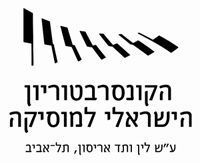 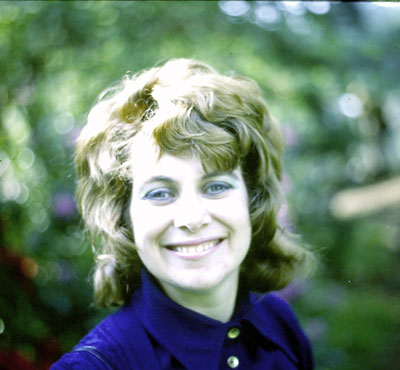 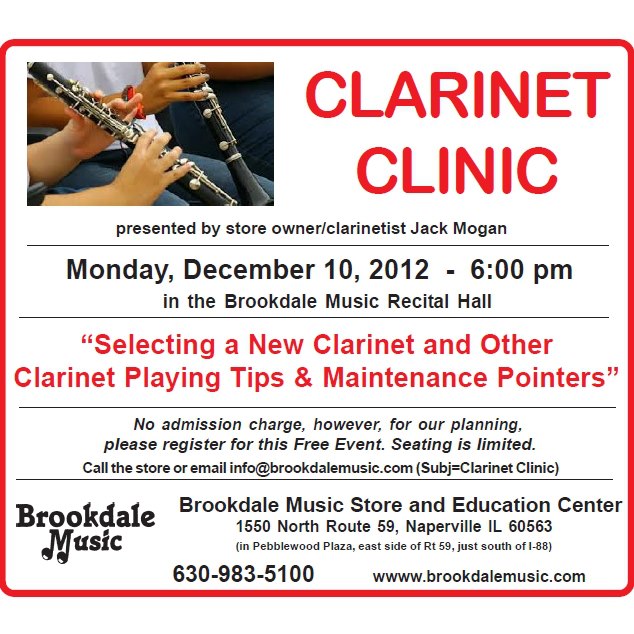 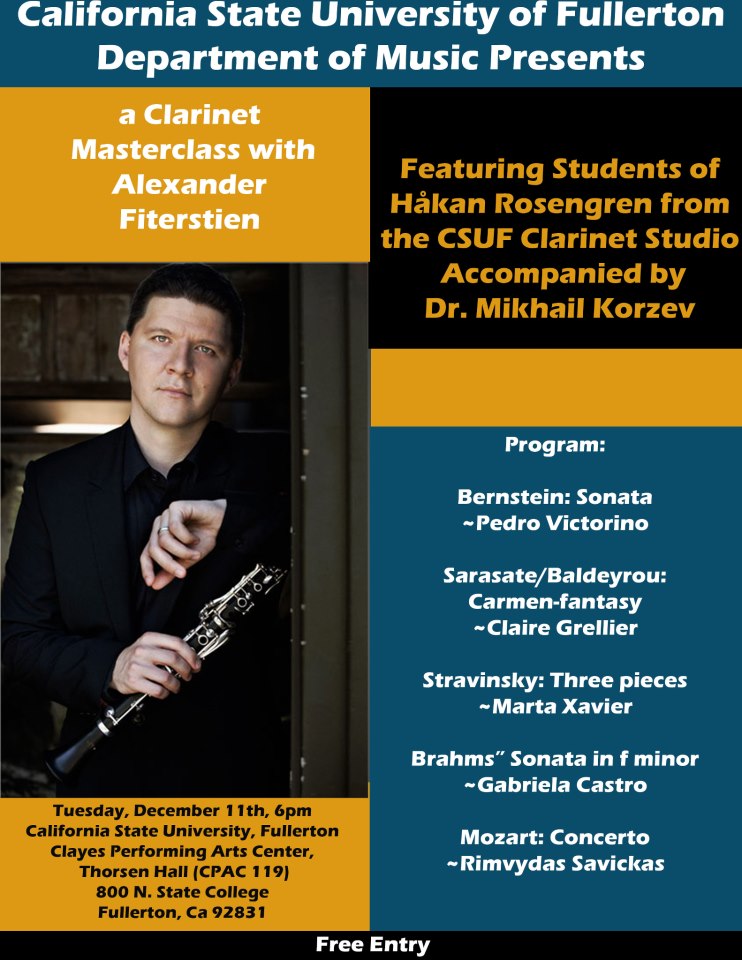 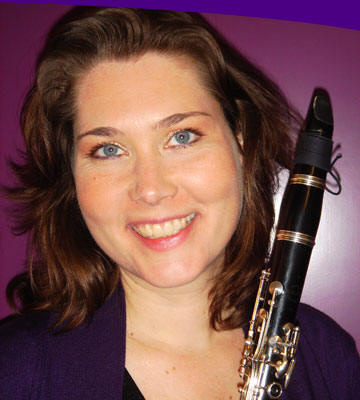 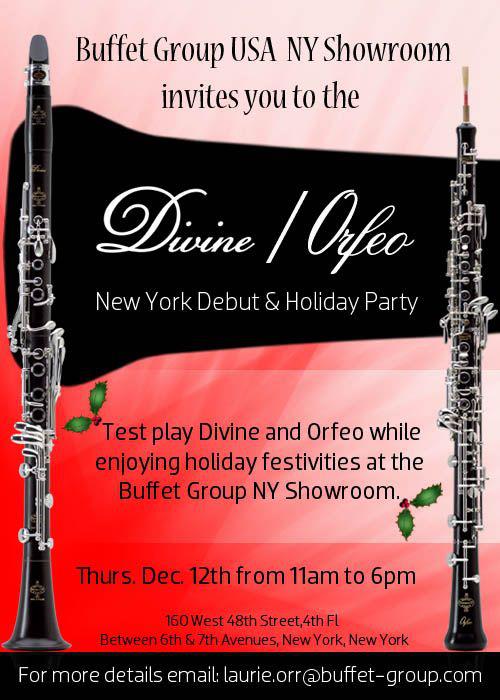 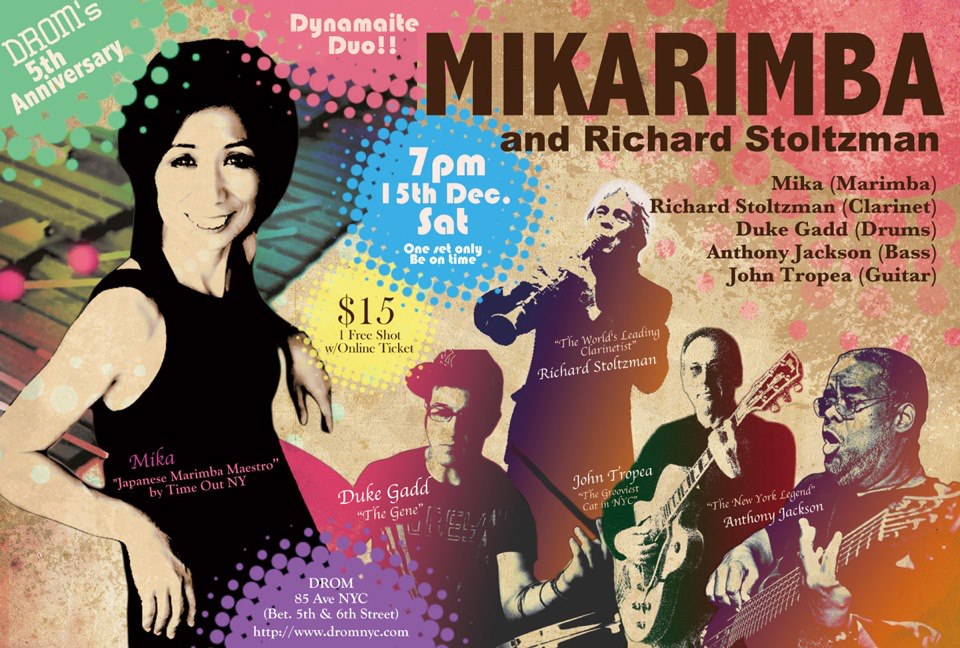 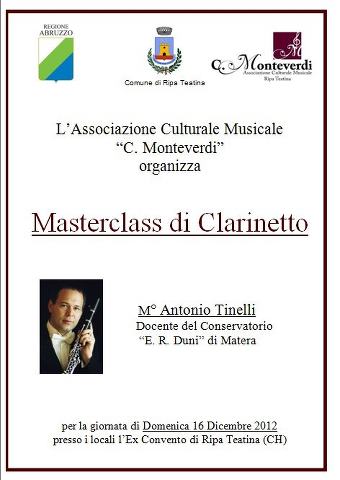 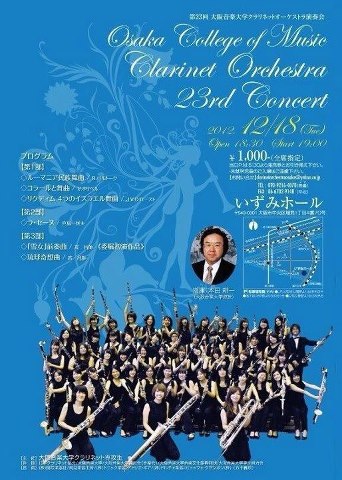 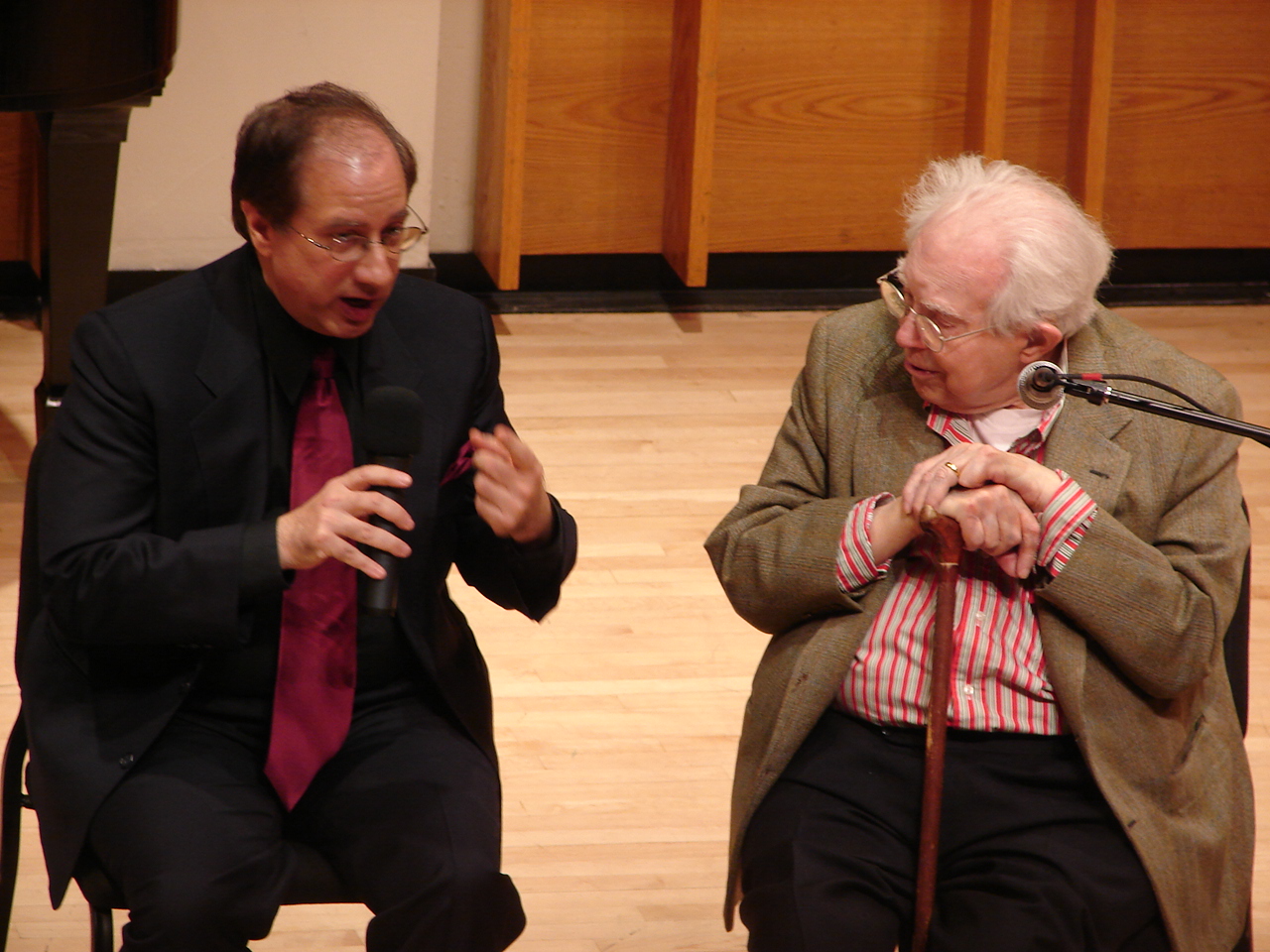 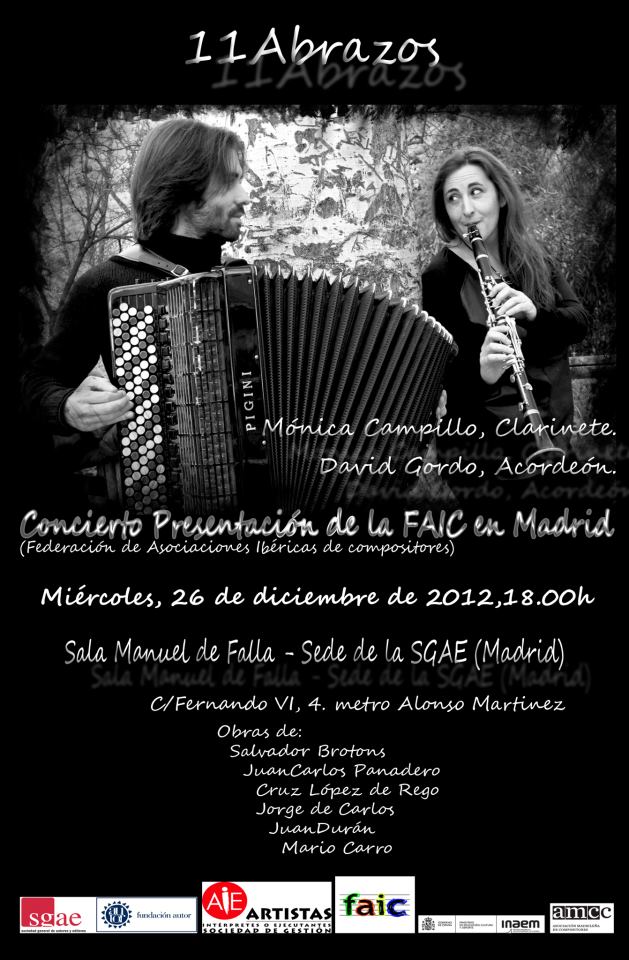 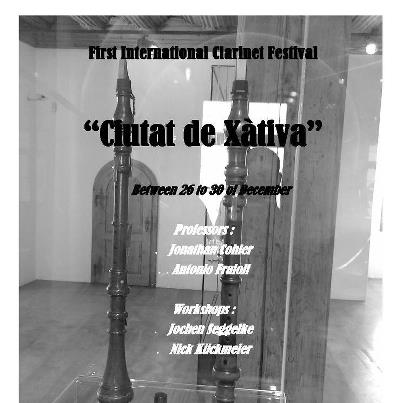 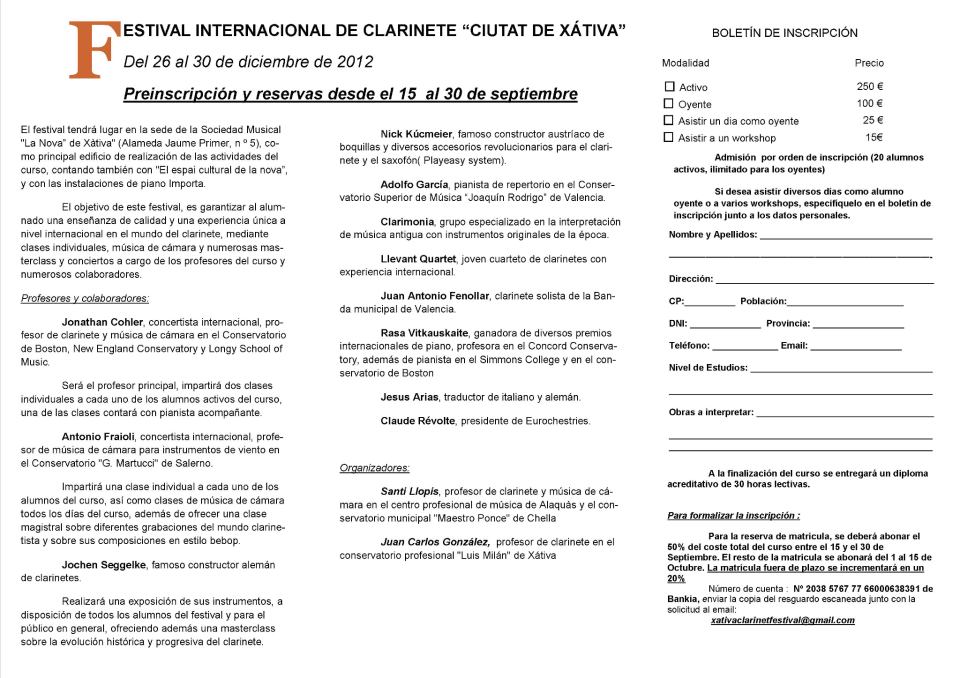