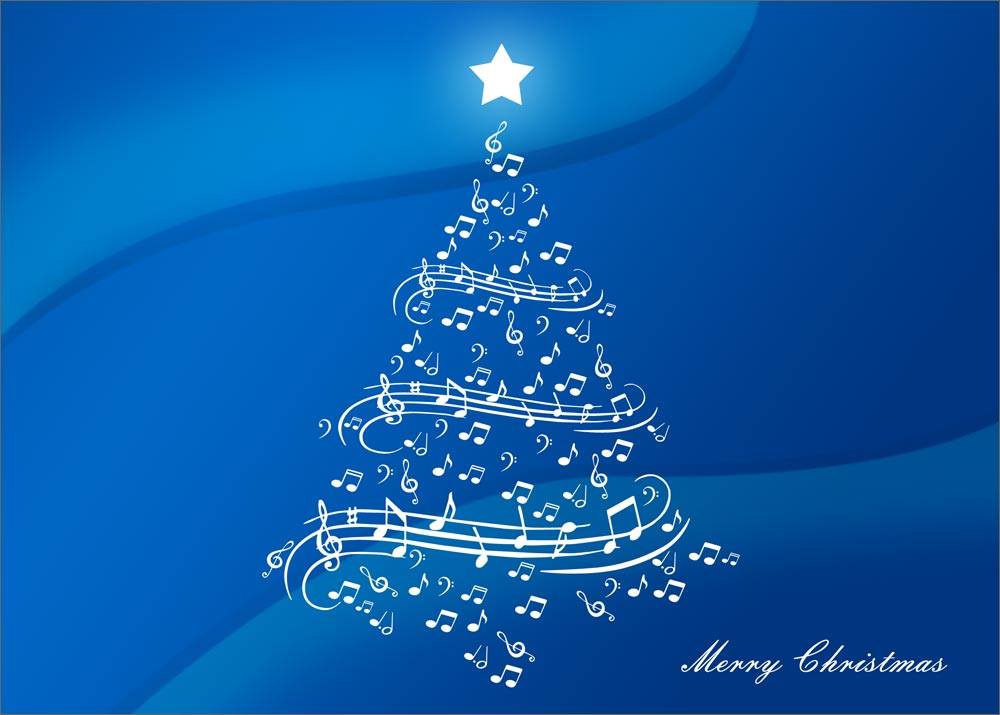 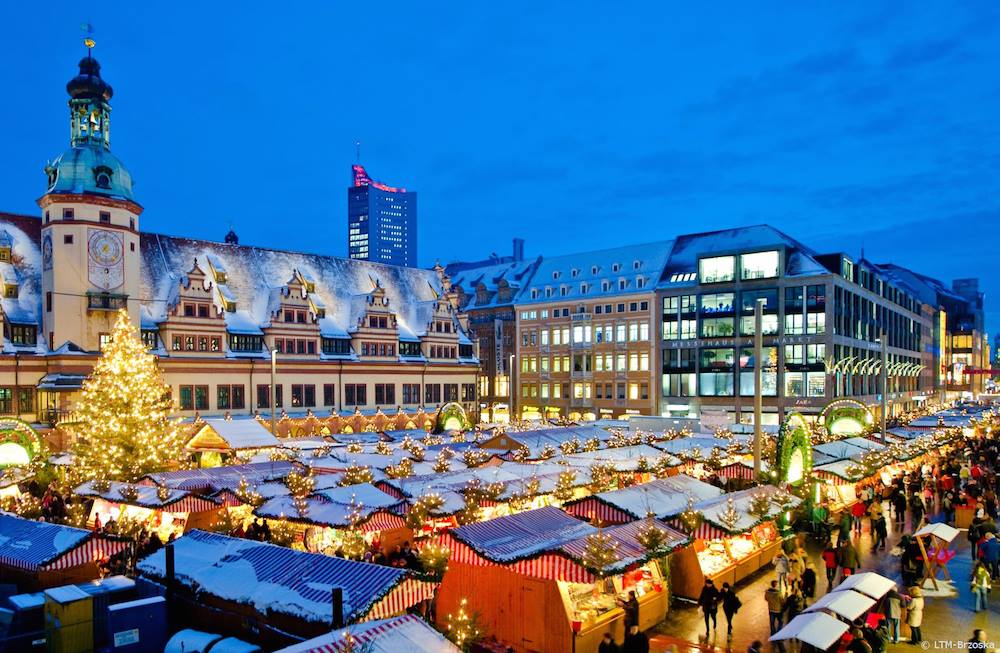 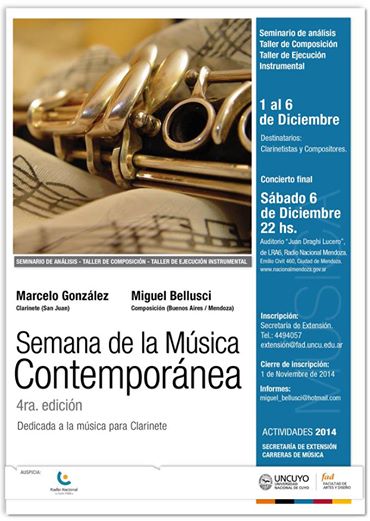 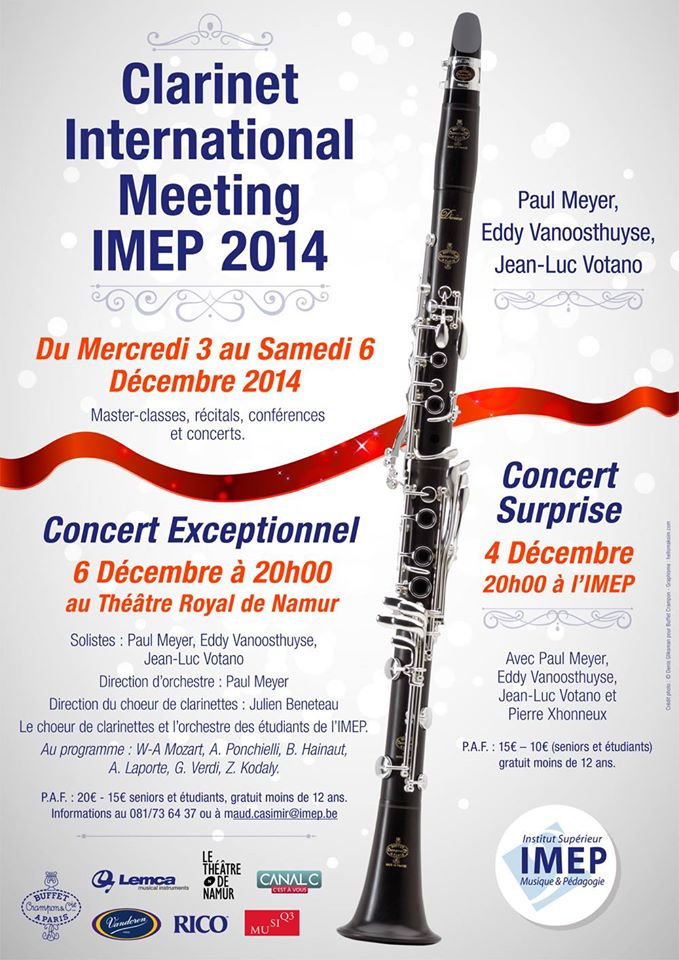 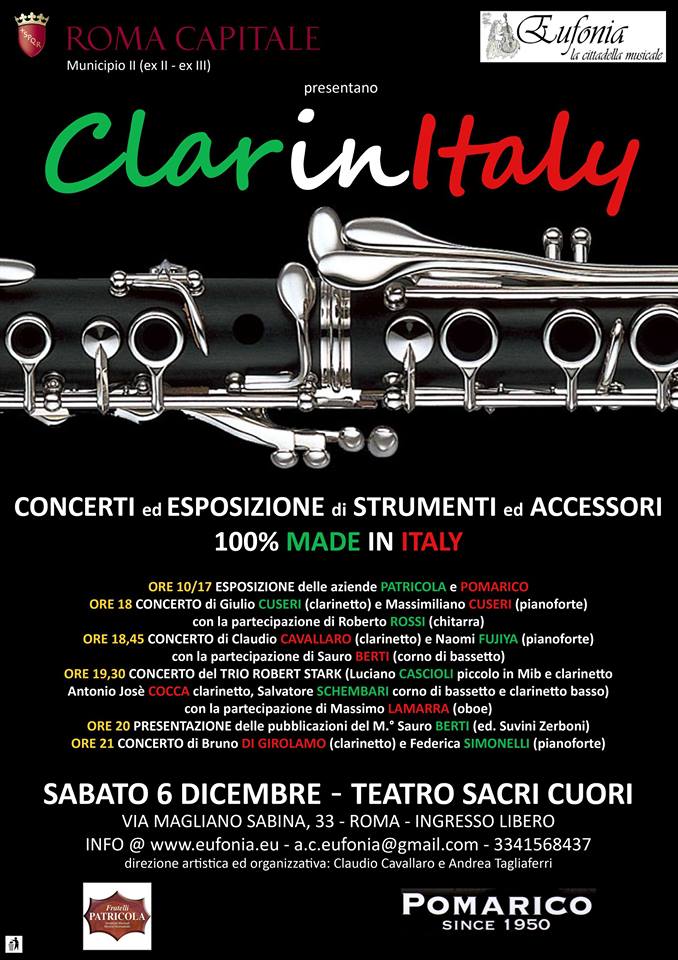 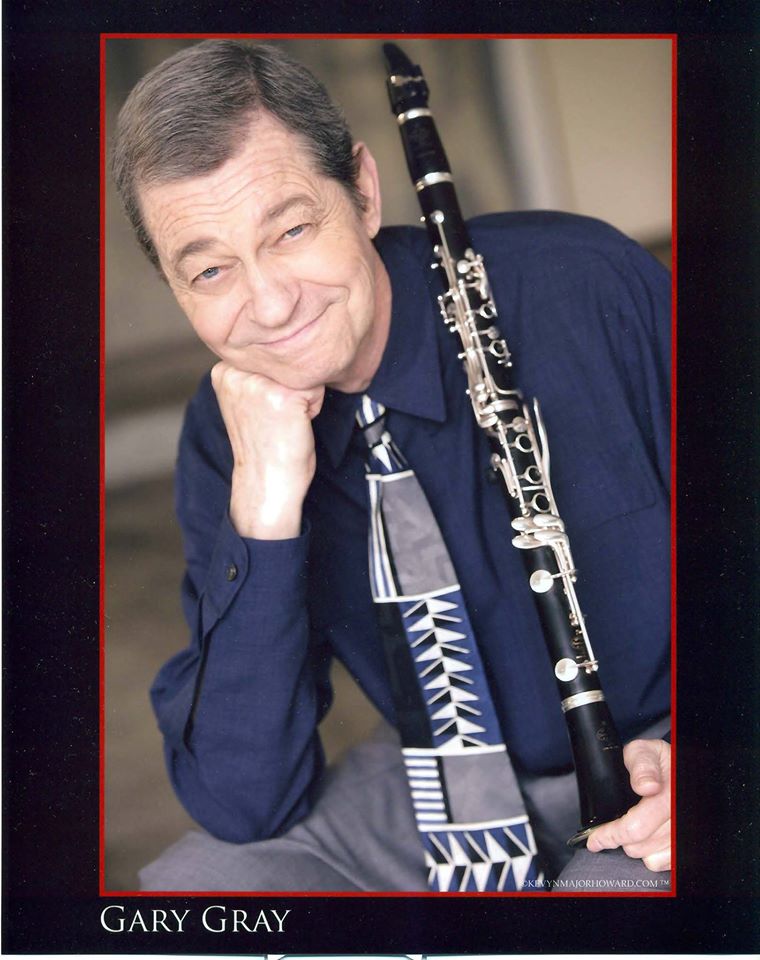 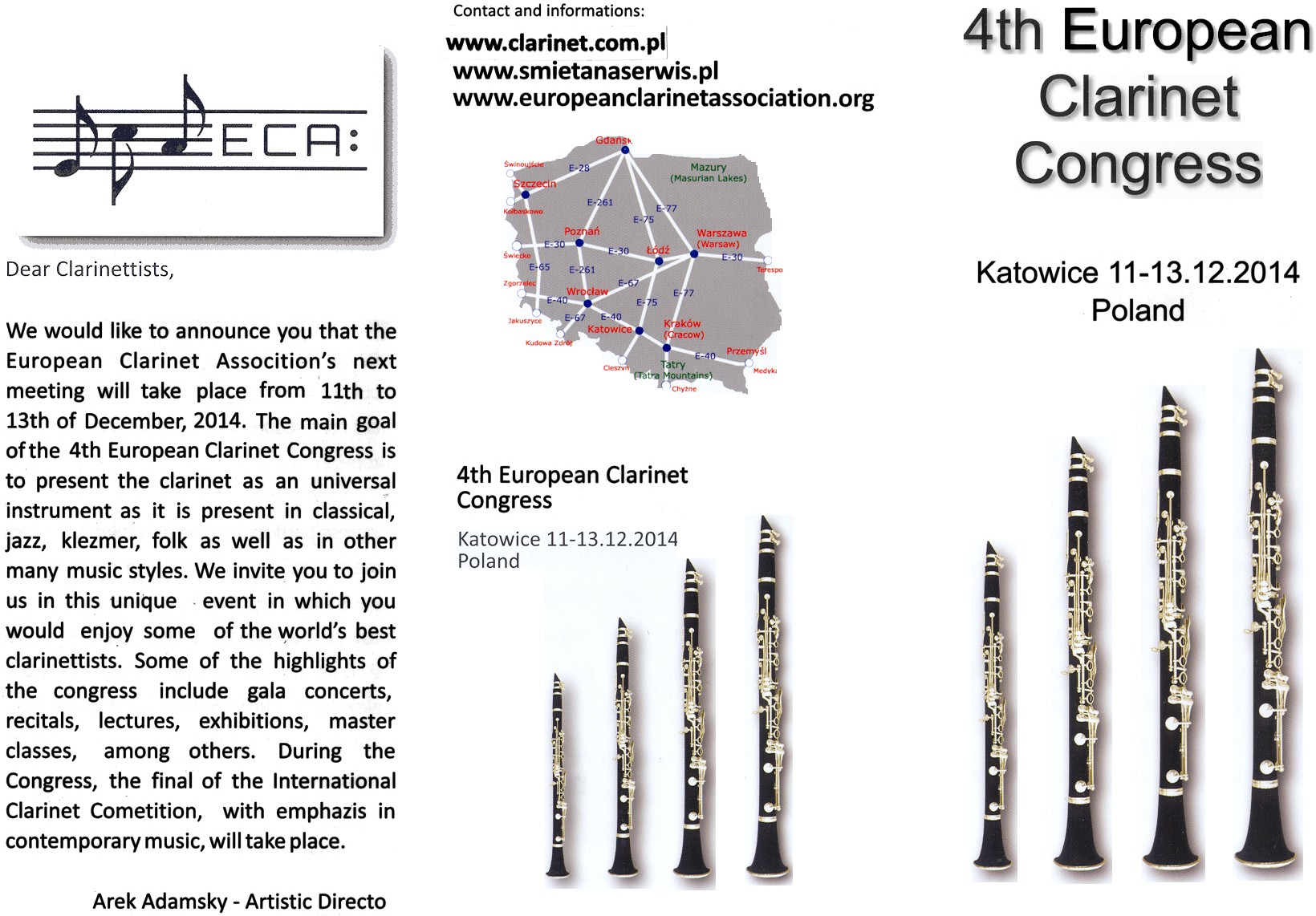 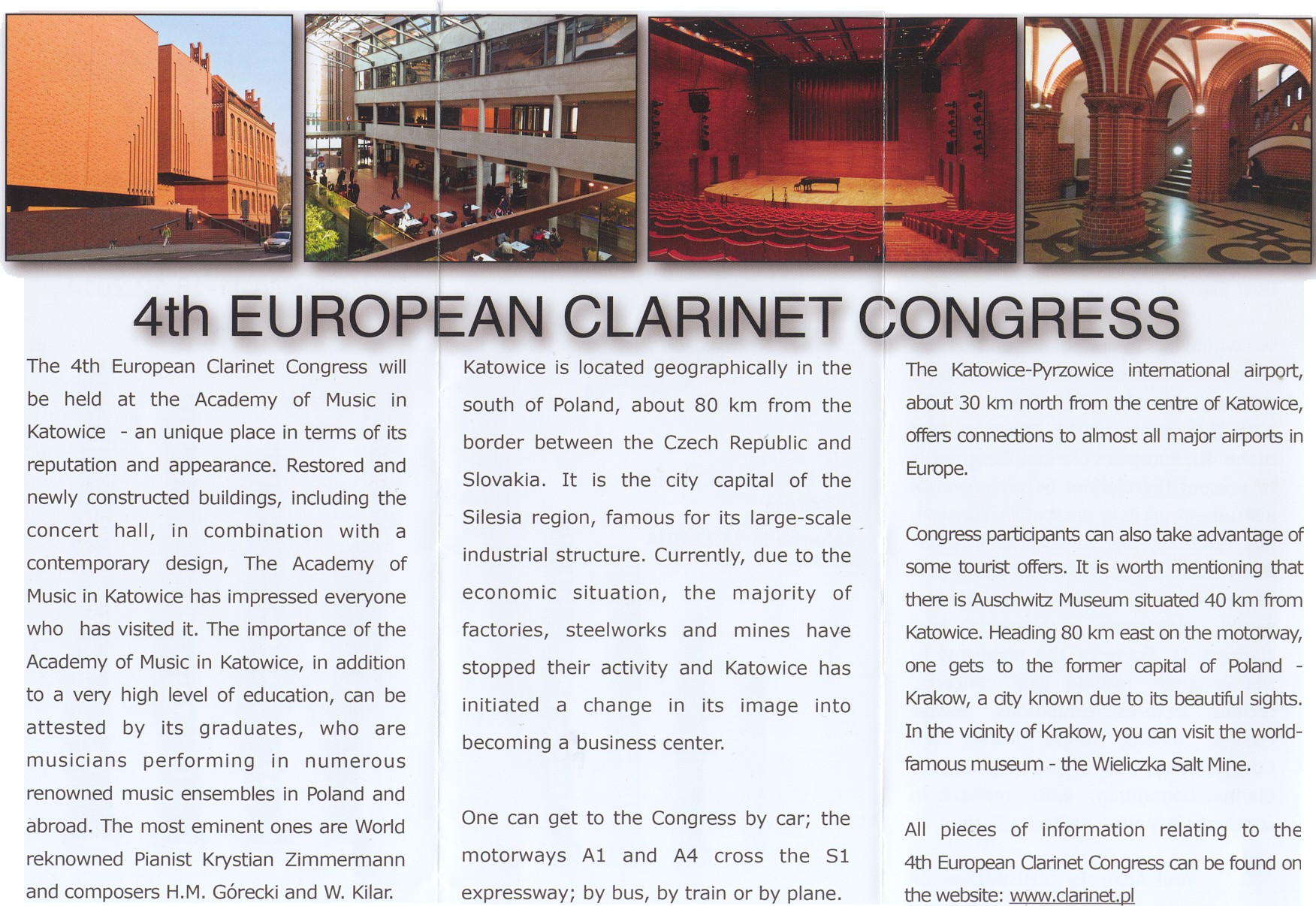 At the end of the second meeting of the V International Clarinet Seminar, there will be the possibility that Professor Yehuda Gilad will select a talented clarinetist to continue clarinet studies at the University of Southern of California (USC) in Los Angeles during the next courses. It will be the student responsibility to follow the regular admission process that USC establishes for international students. The student might be recipient of a partial scholarship from USC in accordance to the degree that he or she would attend. 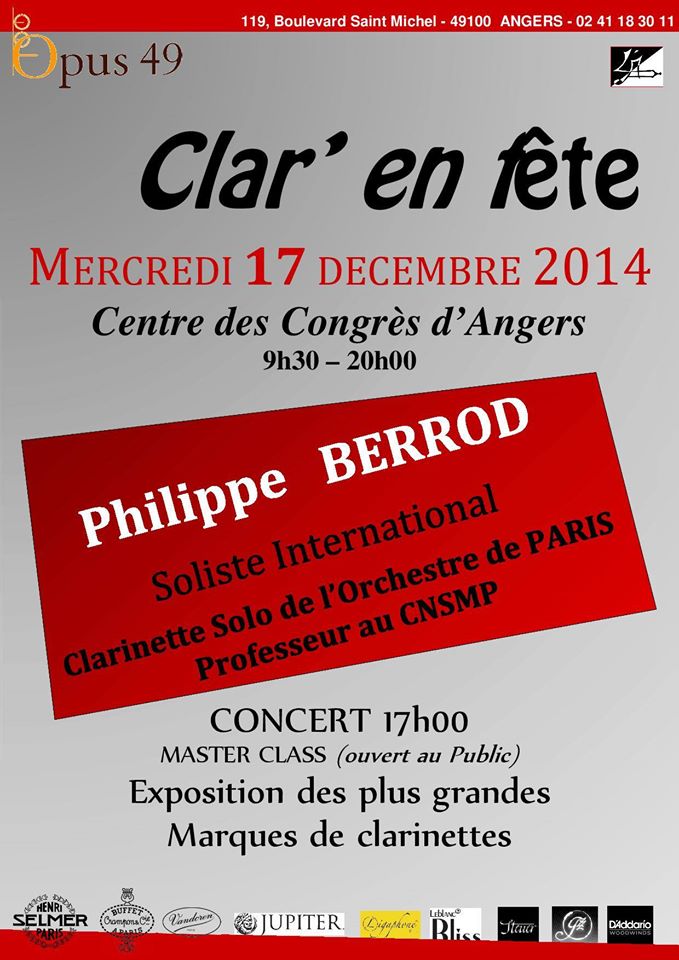 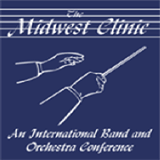 What began as 120 music directors meeting for six hours in a Chicago YWCA gym has now become the annual four-day music band and orchestra conference known as The Midwest Clinic International Band, Orchestra and Music Conference. For the past 67 years, musicians, educators and people passionate about music education of all skill levels have gathered in Chicago for the largest music conference of its kind.

The Midwest Clinic International Band, Orchestra and Music Conference offers guests interested in music education an array of clinics and exhibits, as well as access to music and teaching icons. The conference will also focus on industry trends and future topics in business and music education. With more than 17,000 attendees from all 50 states and more than 30 countries, The Midwest Clinic offers music educators and musicians alike an unmatched networking opportunity. 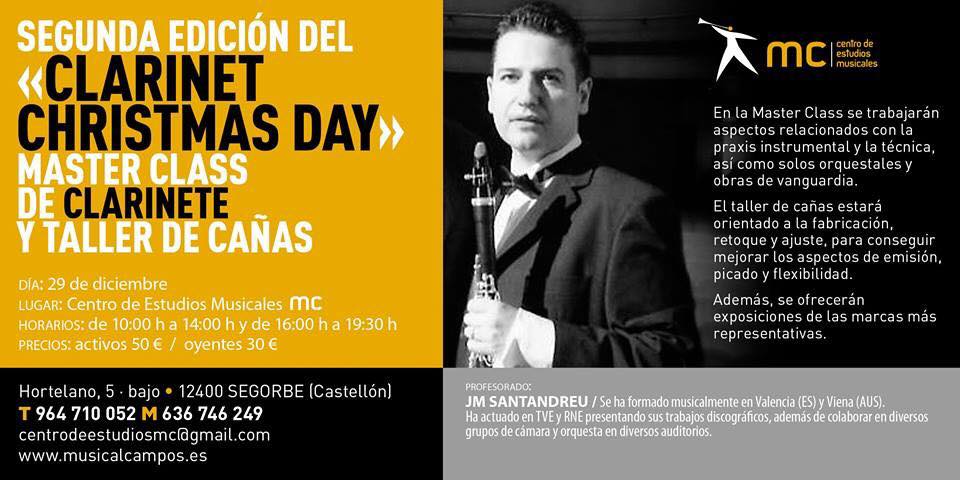