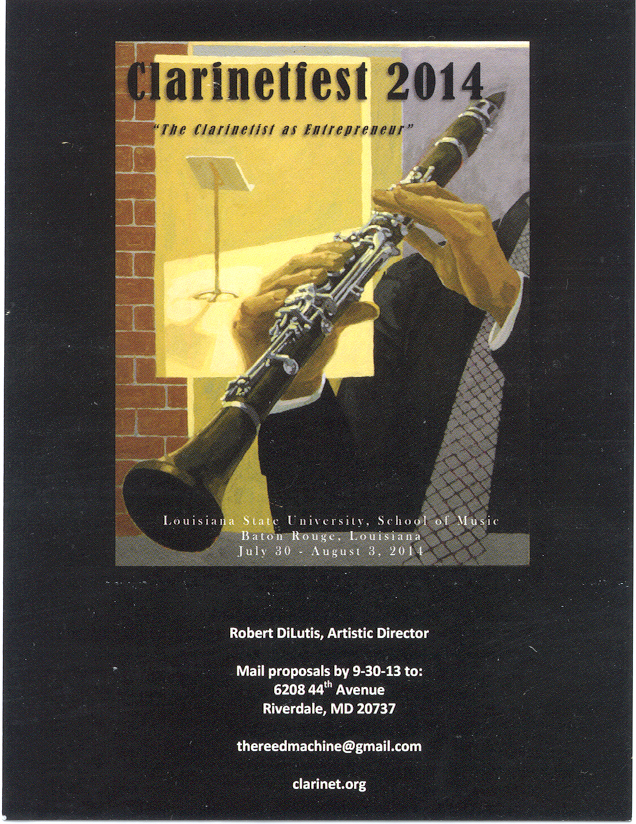 ClarinetFest® 2014 will takes place on the LSU campus in Baton Rouge, LA.  On campus you can find numerous restaurants, shops, a newly built LSU Barnes and Nobles Bookstore and “Mike the Tiger VI”, the LSU mascot. Nearby restaurants include Louisiana specialties as well as great international foods. Day trips are planned to New Orleans, Plantations Homes and of course the Louisiana Swamps.

In addition to campus housing options for conference participants, the LOD Cook Hotel (located just a 10 minutes walk from the LSU School of Music) is the official hotel of ClarinetFest® 2014. This upscale, hotel features many contemporary accommodations as well as a complimentary breakfast, free WiFi and pool.  Additional rooms are also on hold at the Staybridge Suites on the South side of Campus at our special conference rate.

The Clarinetist as Entrepreneur
“How to diversify and expand your skills and artistry for greater success as a musician in the 21st Century.”

If you would like to submit a proposal to perform or present at ClarinetFest® 2014, please download and complete the Call-for-Proposals Application Form and send it in to the address below.  Recordings and written requests will be accepted through September 30, 2013 and will be reviewed by the committee. The ClarinetFest® 2014 committee is particularly interested in featuring pedagogy presentations or lectures relating to entrepreneurship.  The conference will be featuring a wide variety of performance styles and repertoire – full consideration will be given to all complete proposals. Only proposals submitted by members of the International Clarinet Association will be considered. 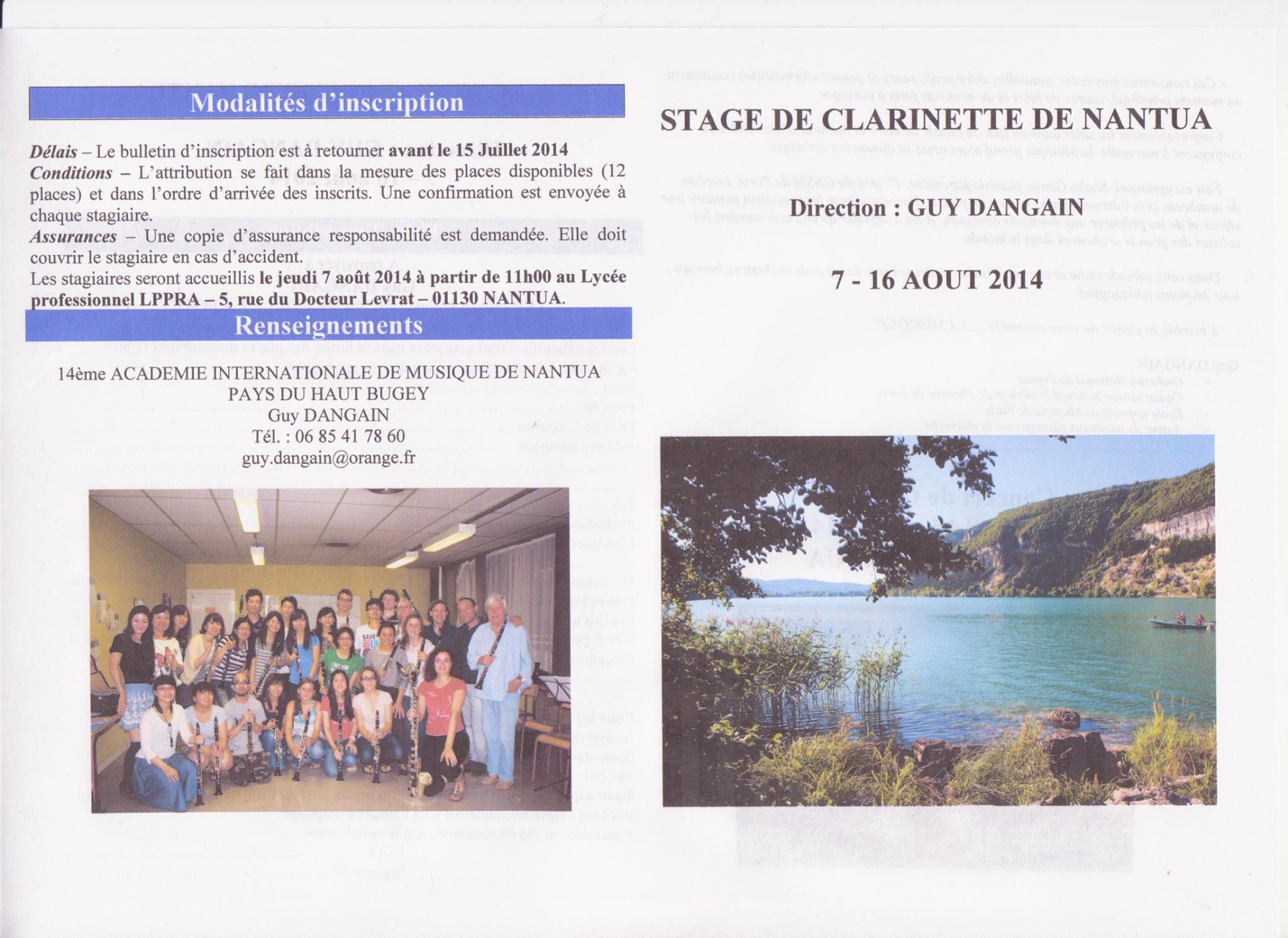 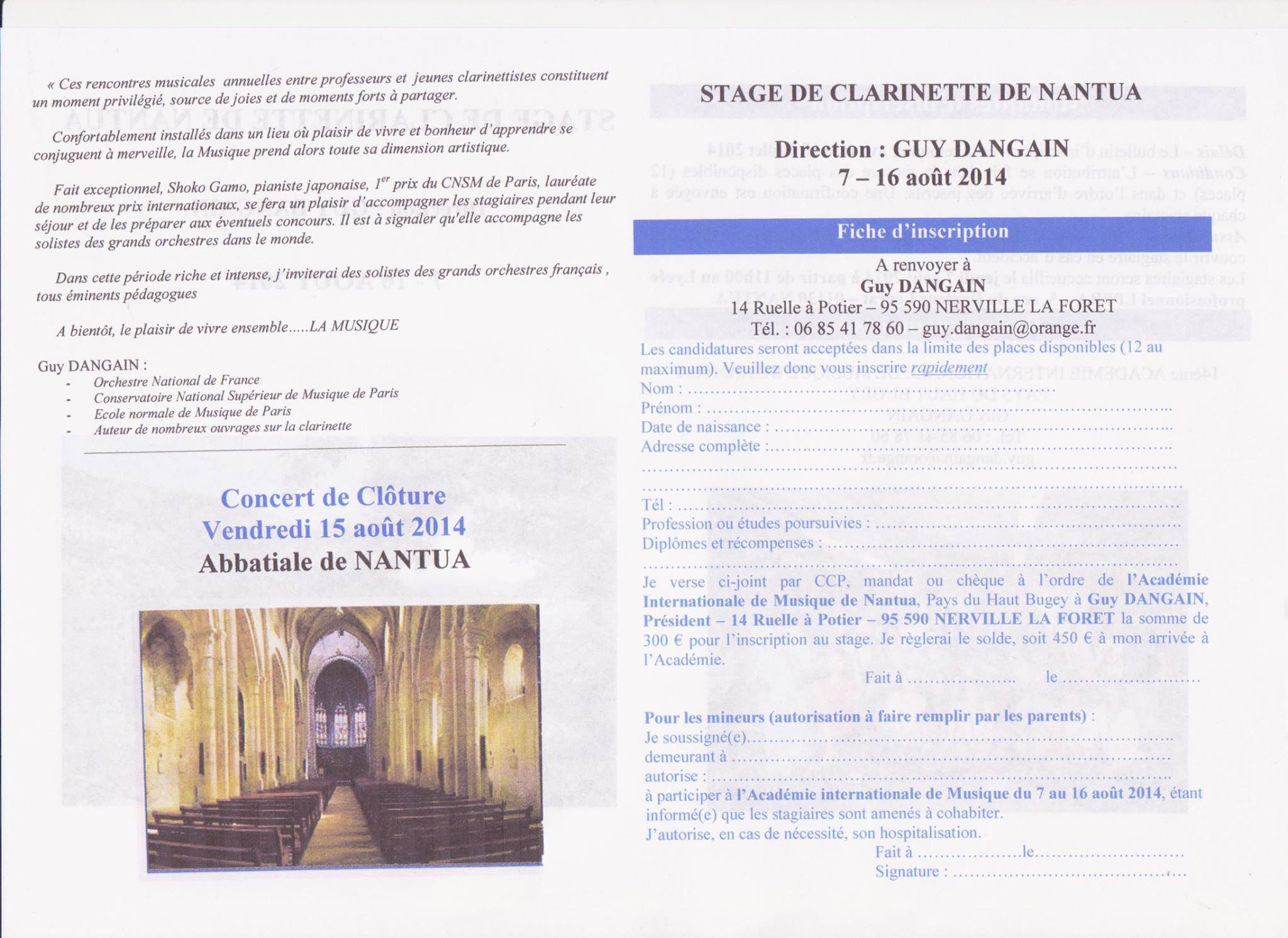 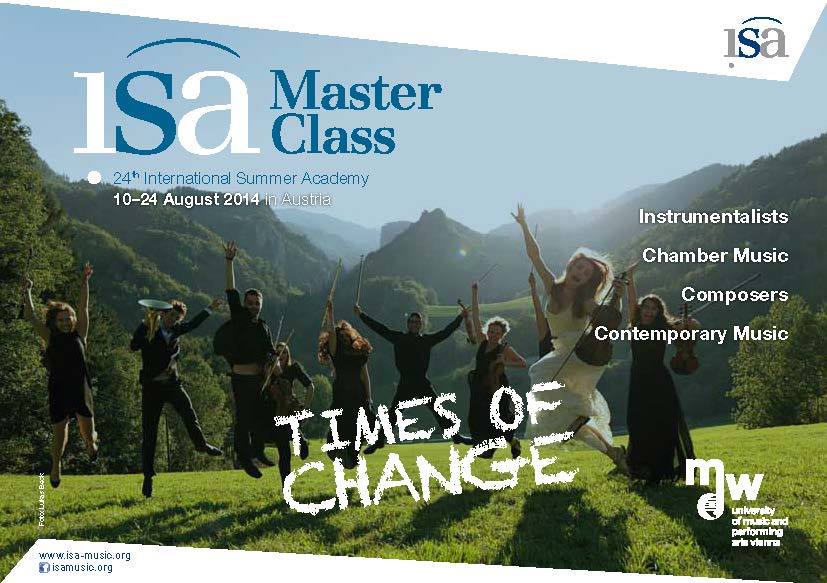 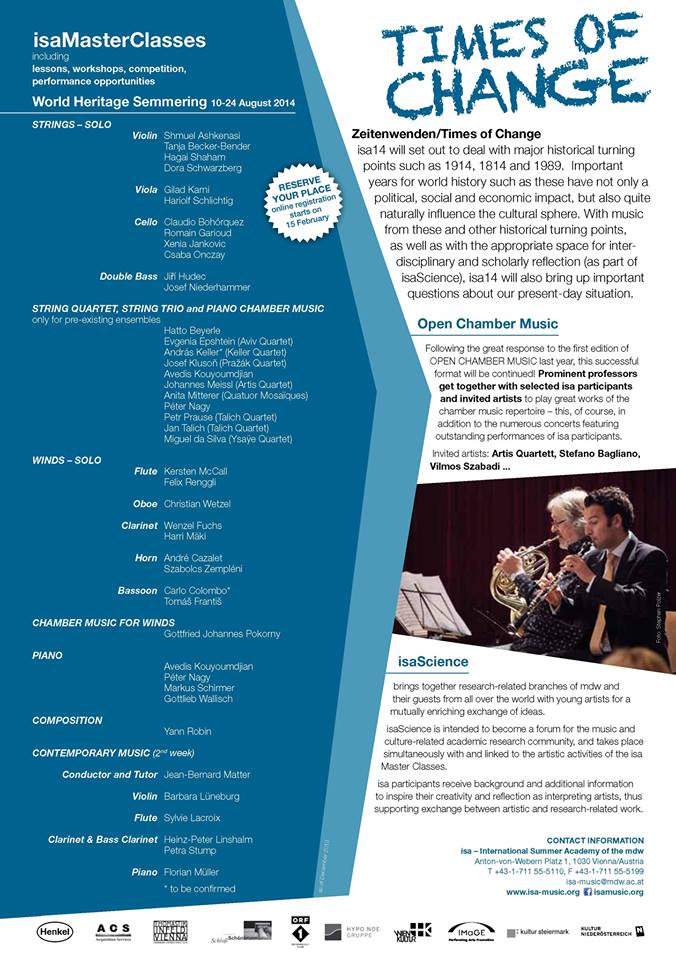 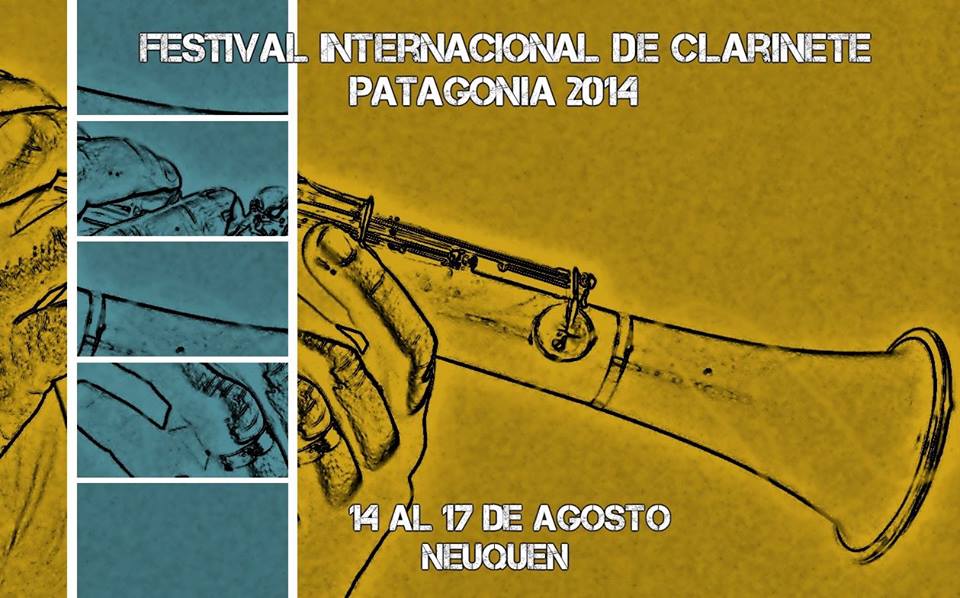 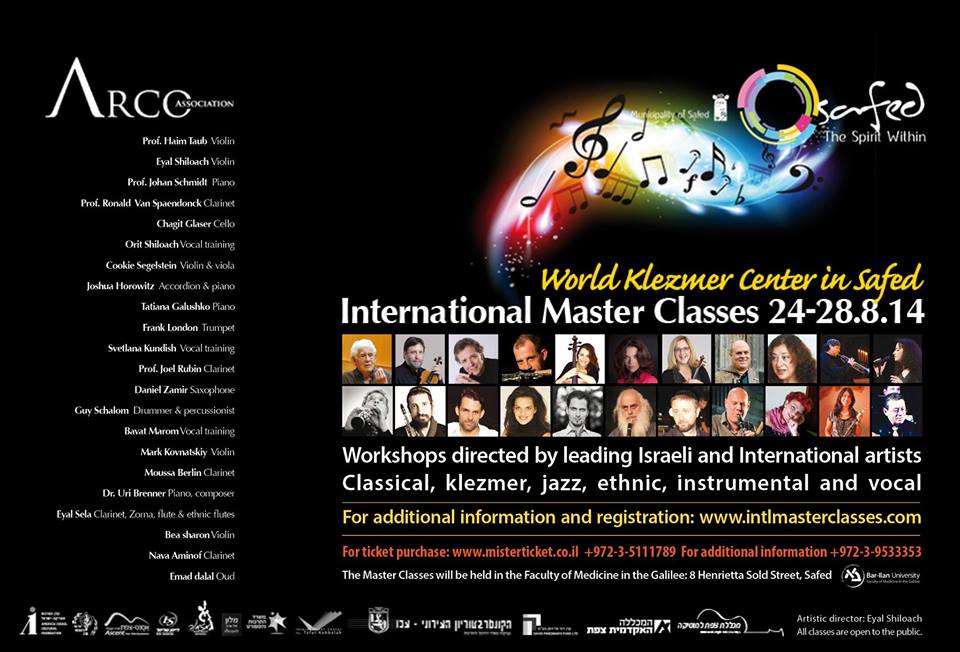 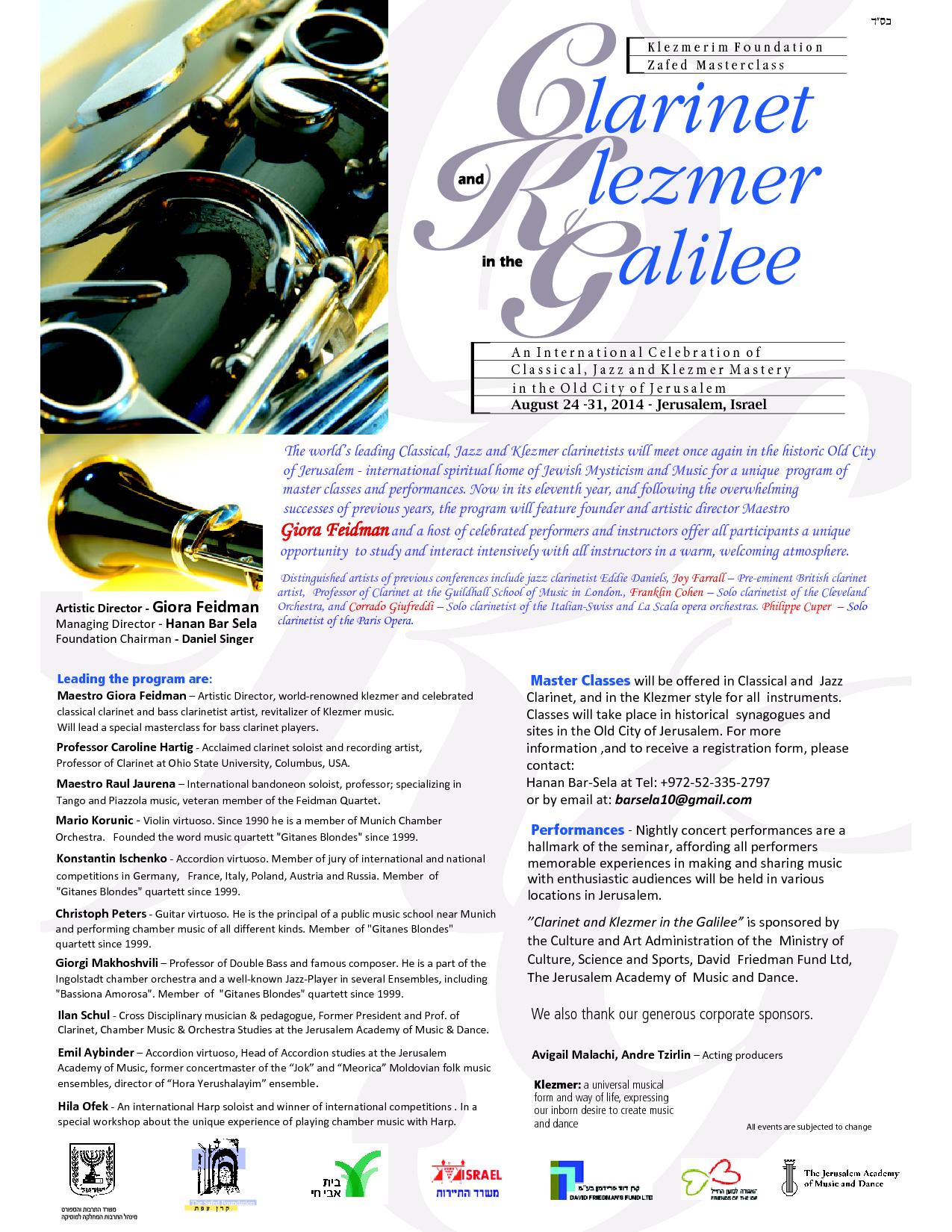 The Jacques Lancelot International Clarinet Competition is to honor the memory of one of the greatest French clarinetists of his generation and every 2 years organized in Japan and France alternately.

The first competition was held in March 2012 in Rouen, France the birth town of
Mr. Lancelot and 93 applicants got together. The second competition will be at Yokosuka, Kanagawa Japan in August 2014.

Mr. Michel ARRIGNON is again the president of the jury as the first competition.
For this second competition we aimed to encourage the participants from Asian and pan-pacific areas as well as Europe and America.

Rules and application forms will be announced early August, 2013.
Application will be accepted from January, 2014 (eligible to change).

Foundation of Arts and Culture, Yokosuka 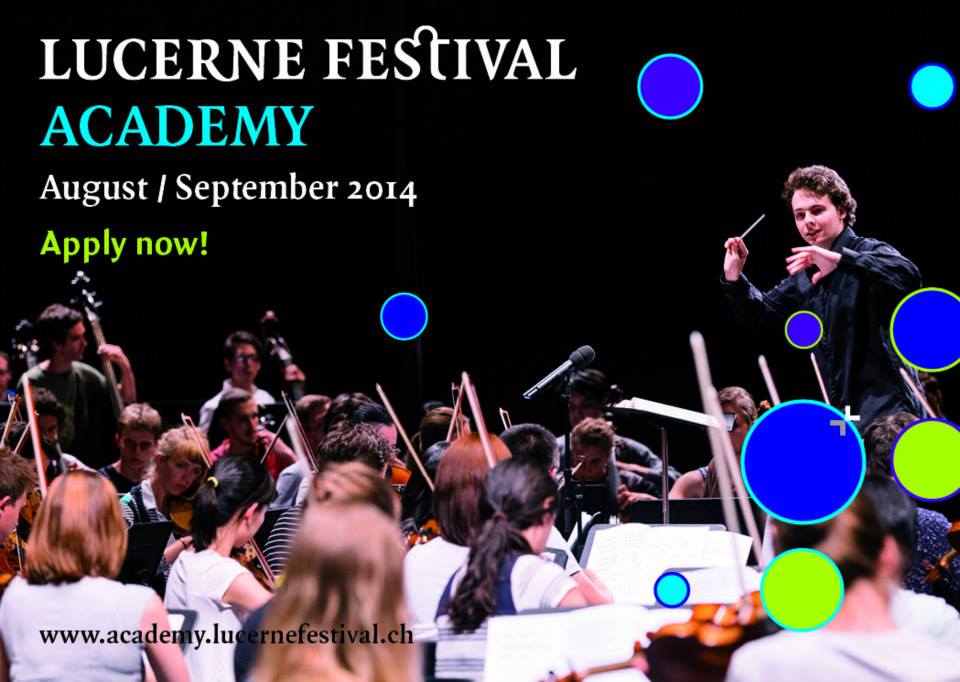 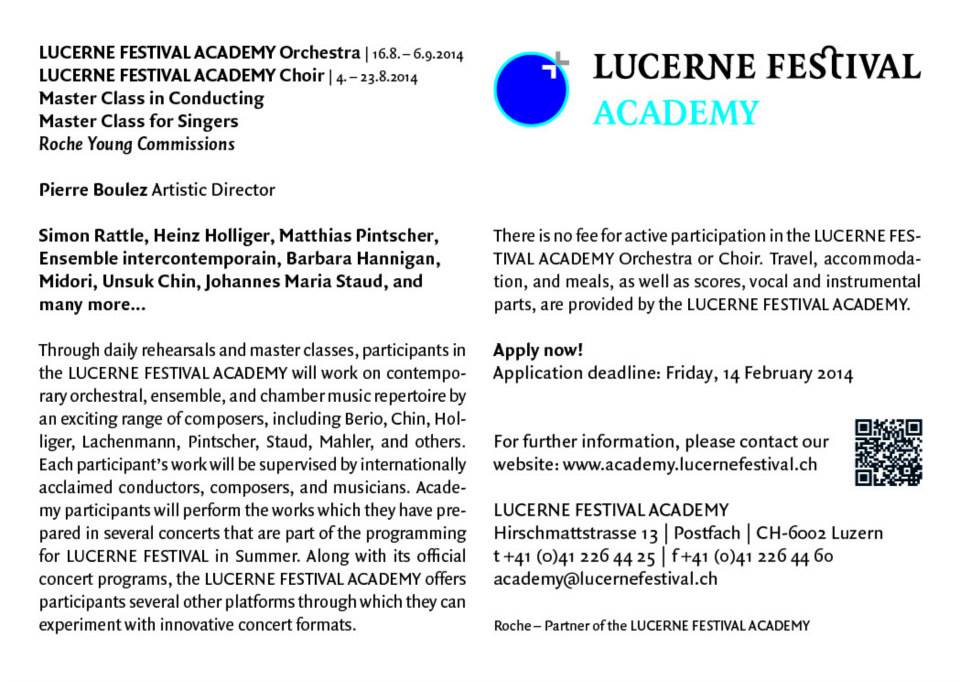