Welcome to the Industry News Page

Community. All firms with new products are encouraged to submit information so the Clarinet world can be made

aware of innovations and developments that can enhance their performance and educational goals and interests. 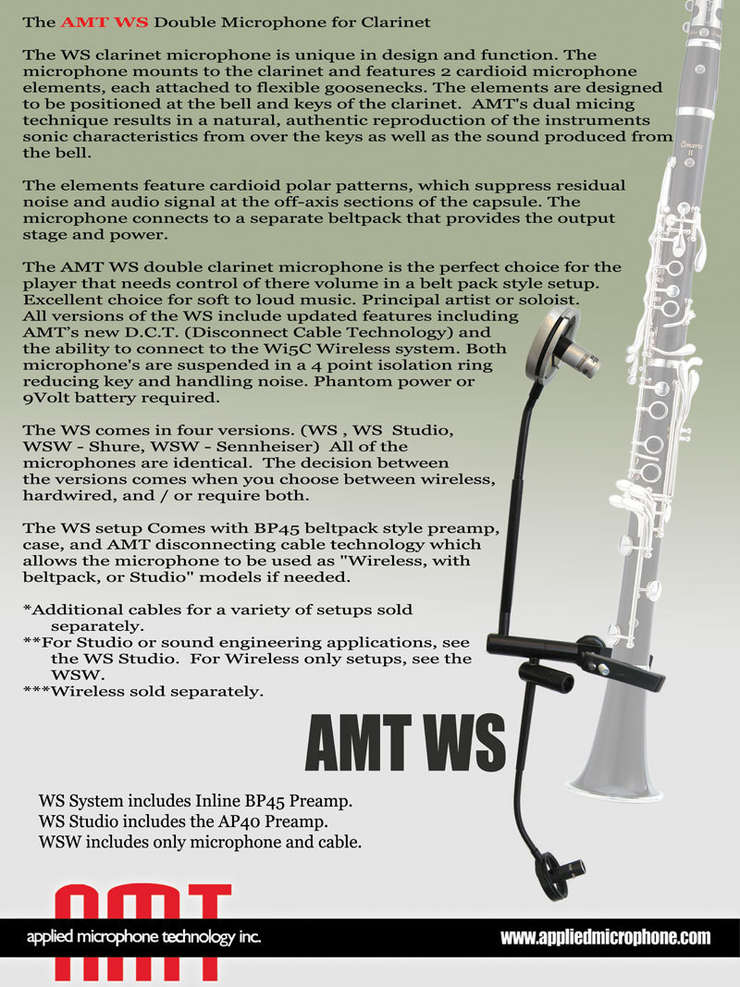 New Professional Clarinets designed by VIP Kazuo Fujii, just issued in Japan by Yamaha and later to be presented to USA in Spring 2014 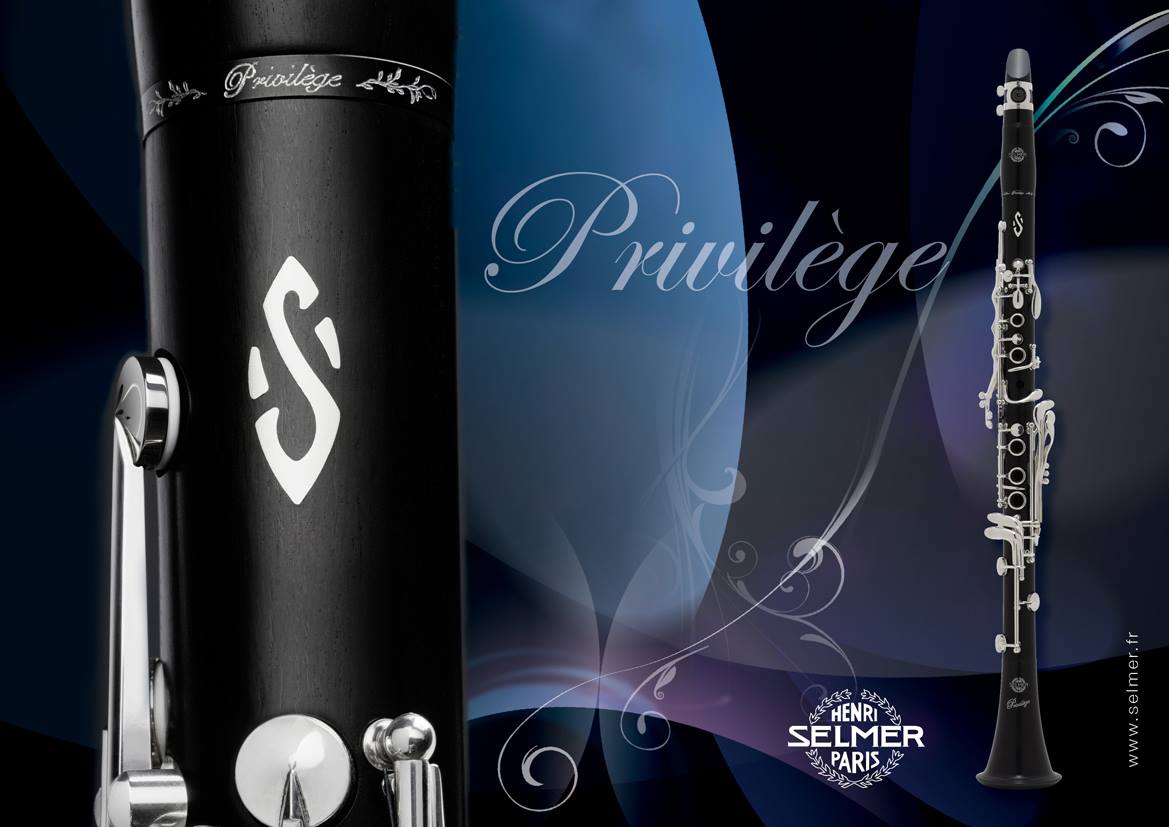 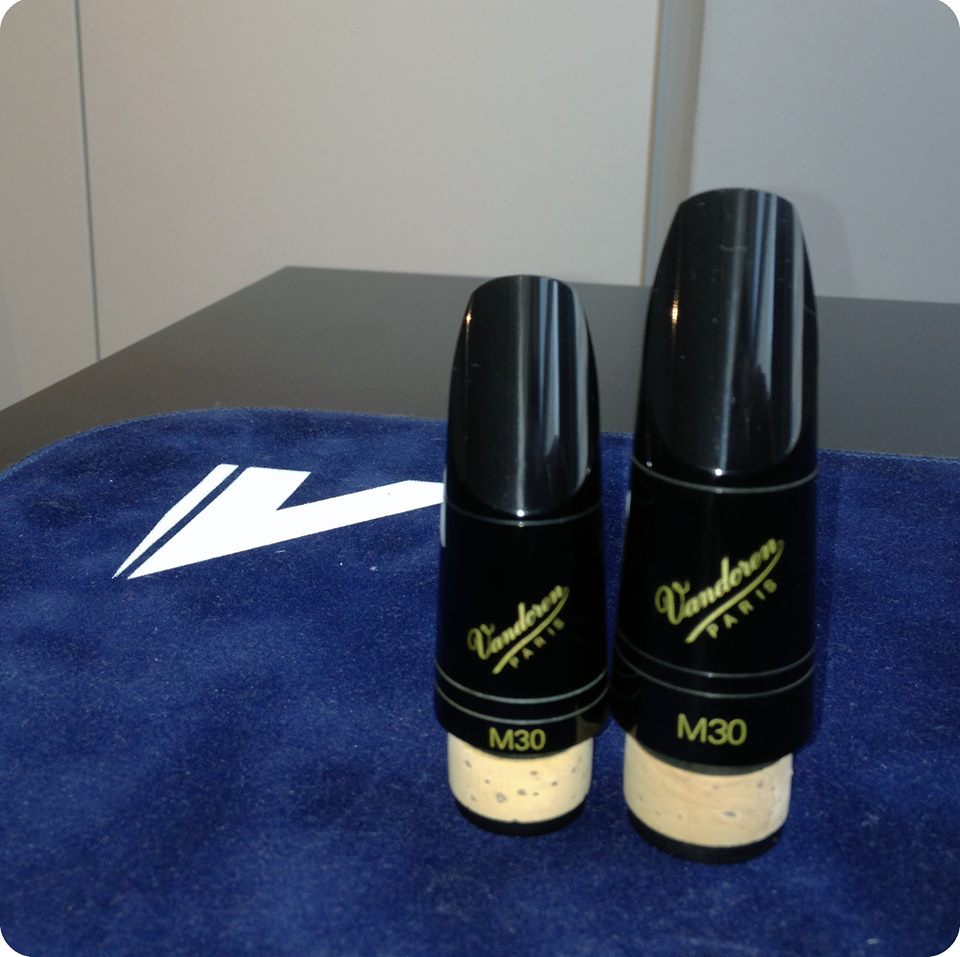 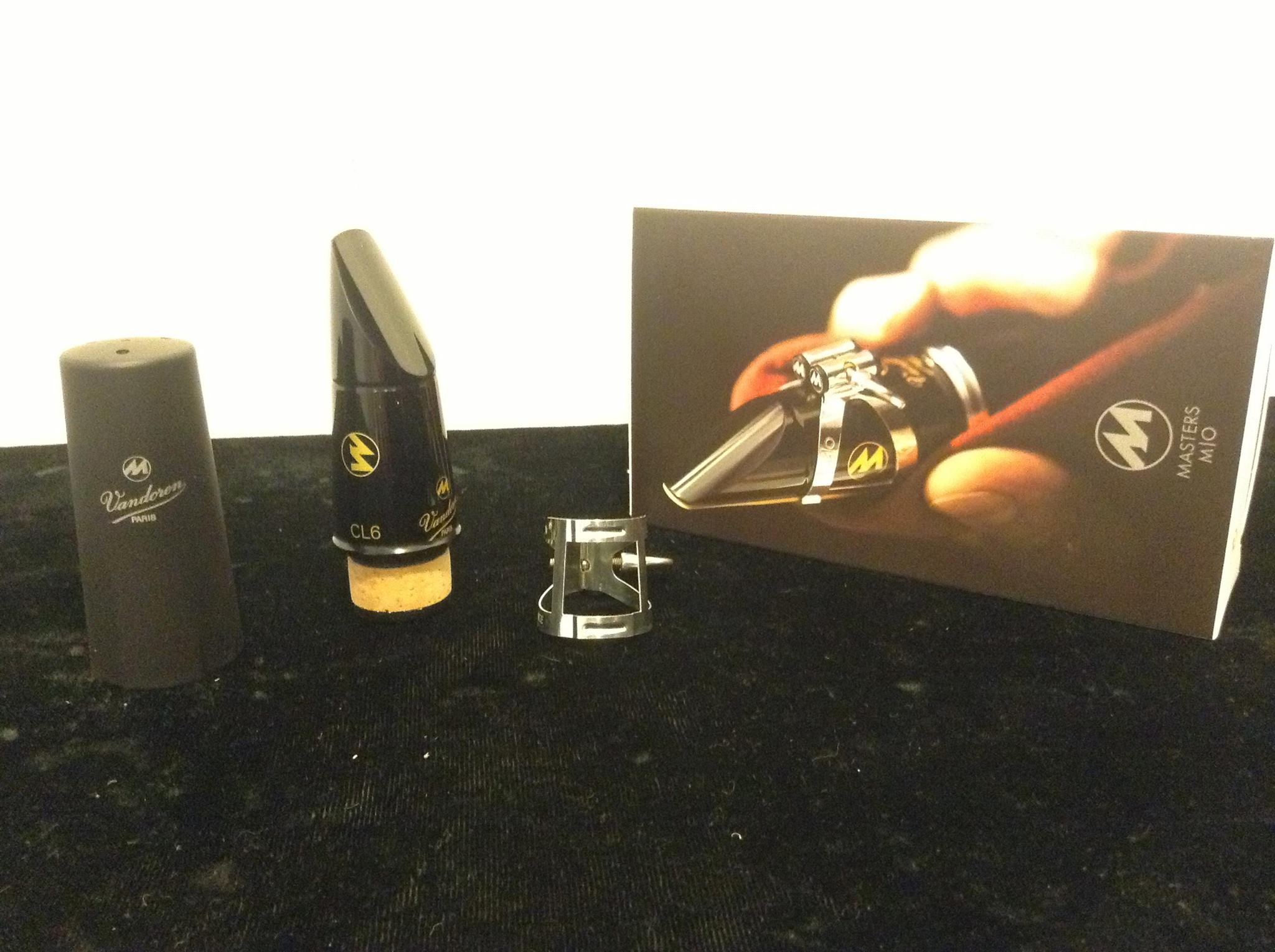 Two recent Pro mouthpiece premieres -  M30 for Eb Clarinet next to the Bb model, and right, the Master CL6 Pro mouthpiece, with tip opening more open from the CL4 and CL5 models 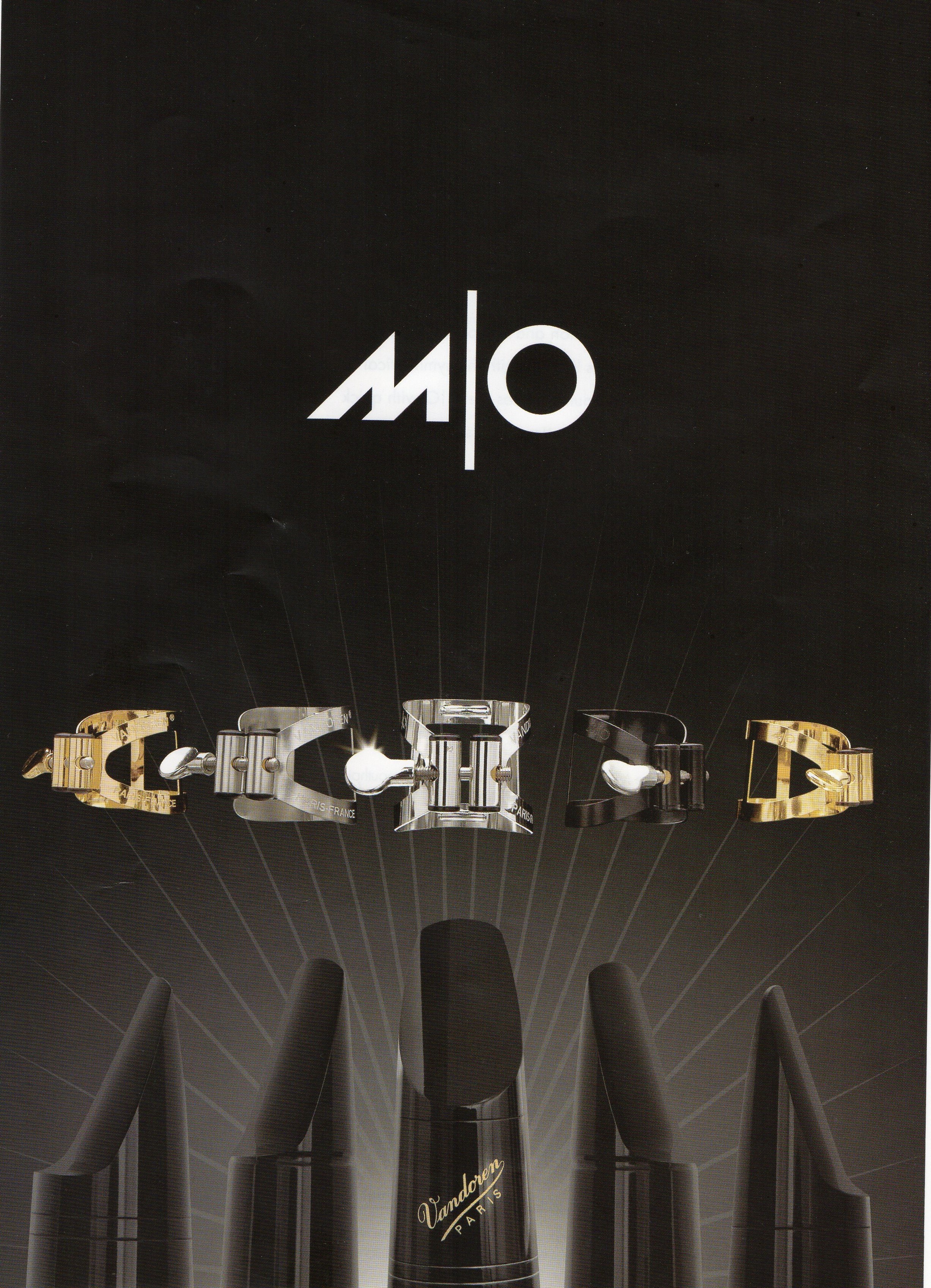 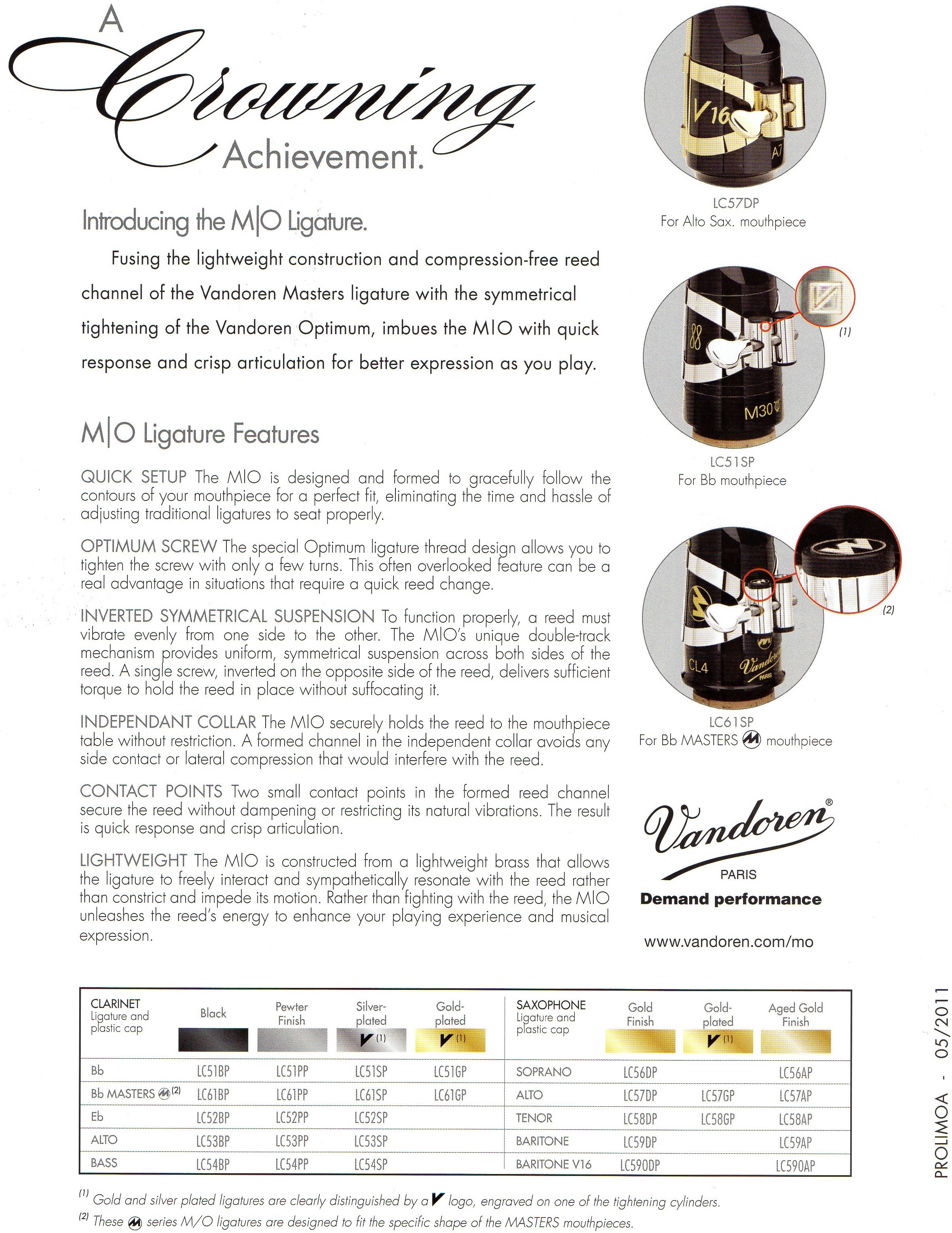 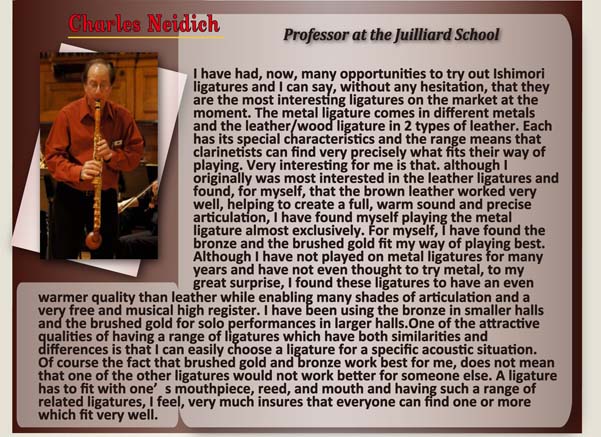 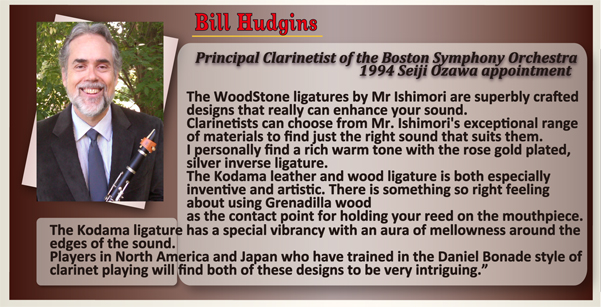 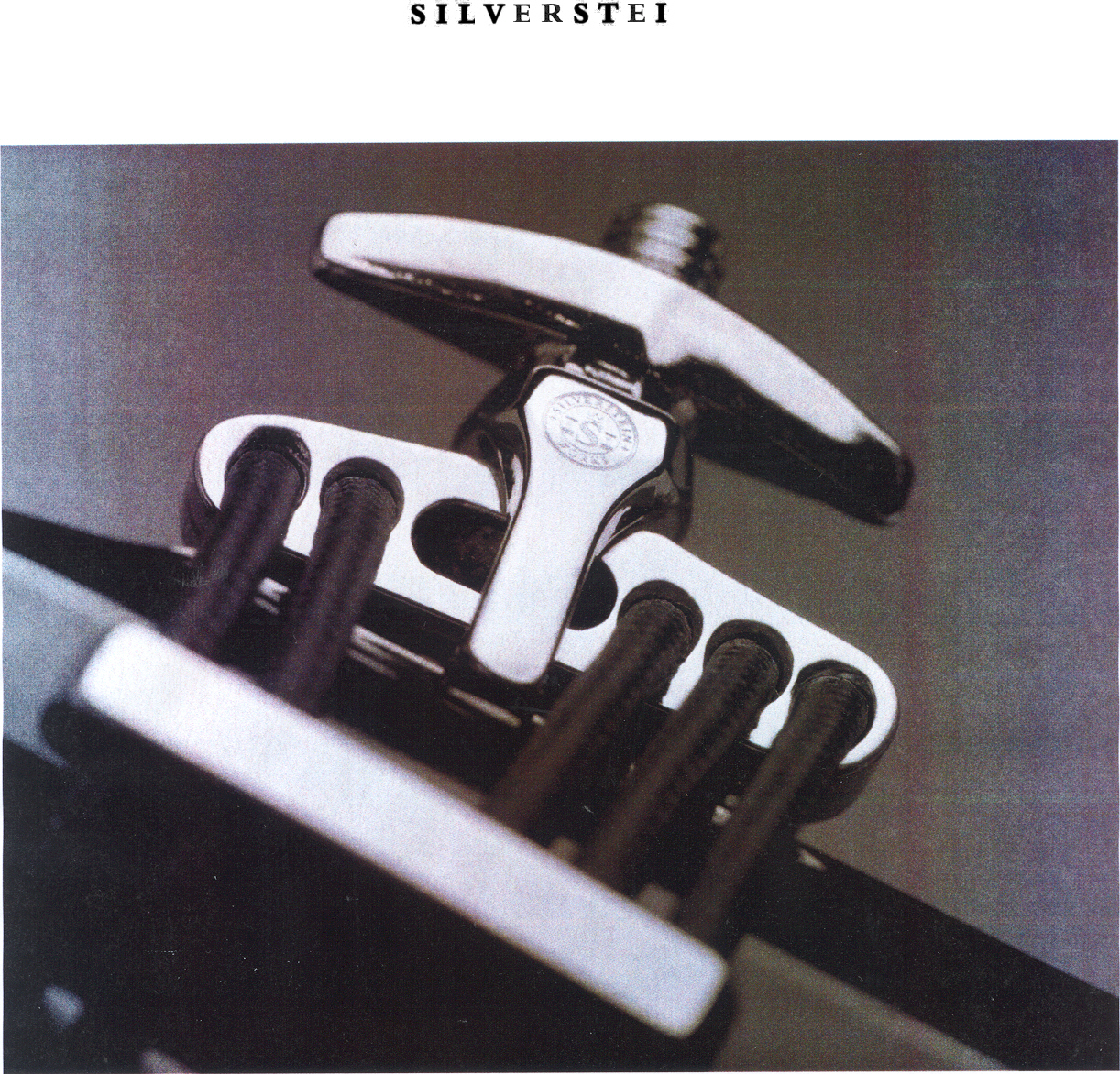 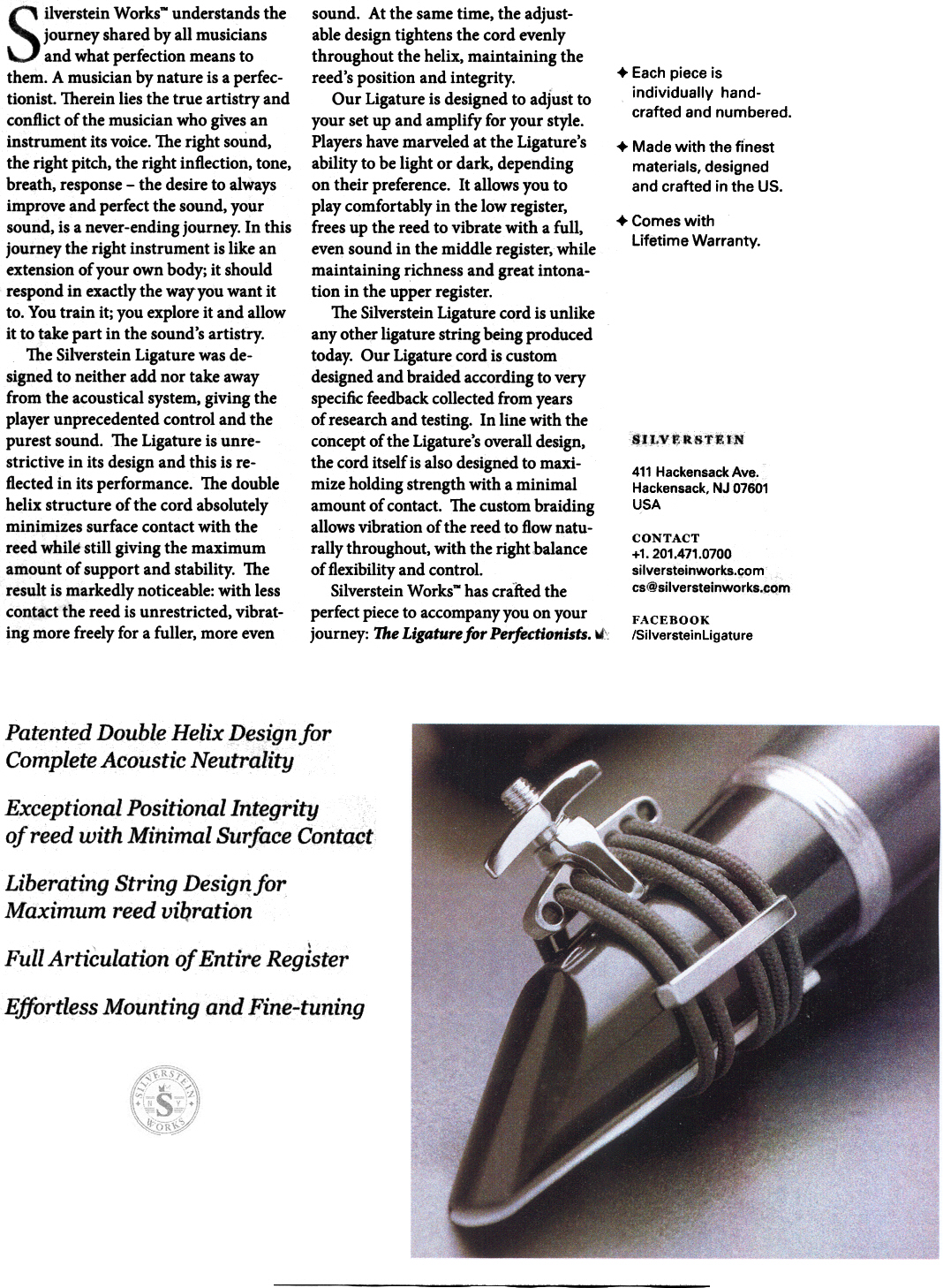 As seen at ClarinetFest Assisi 2013 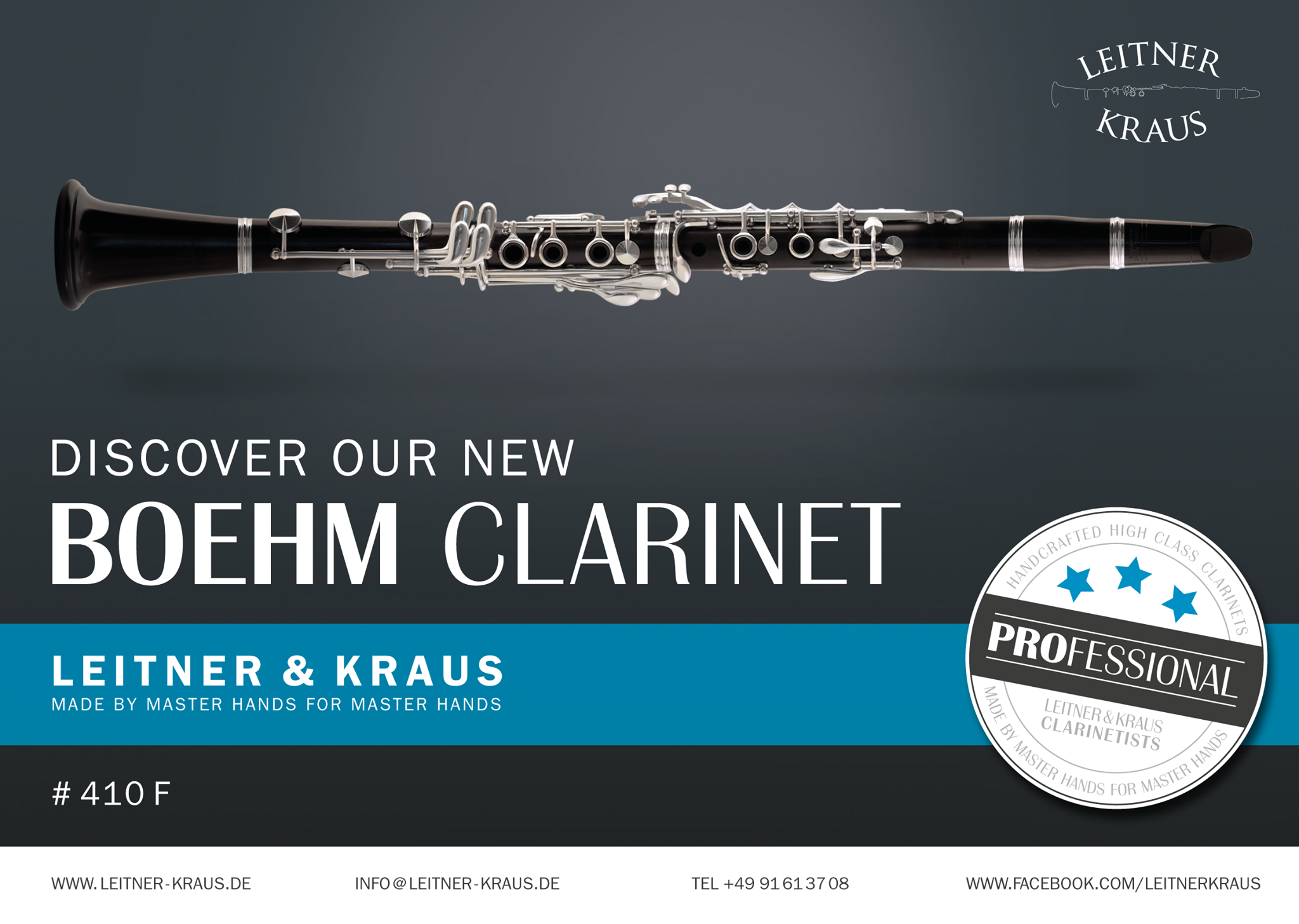 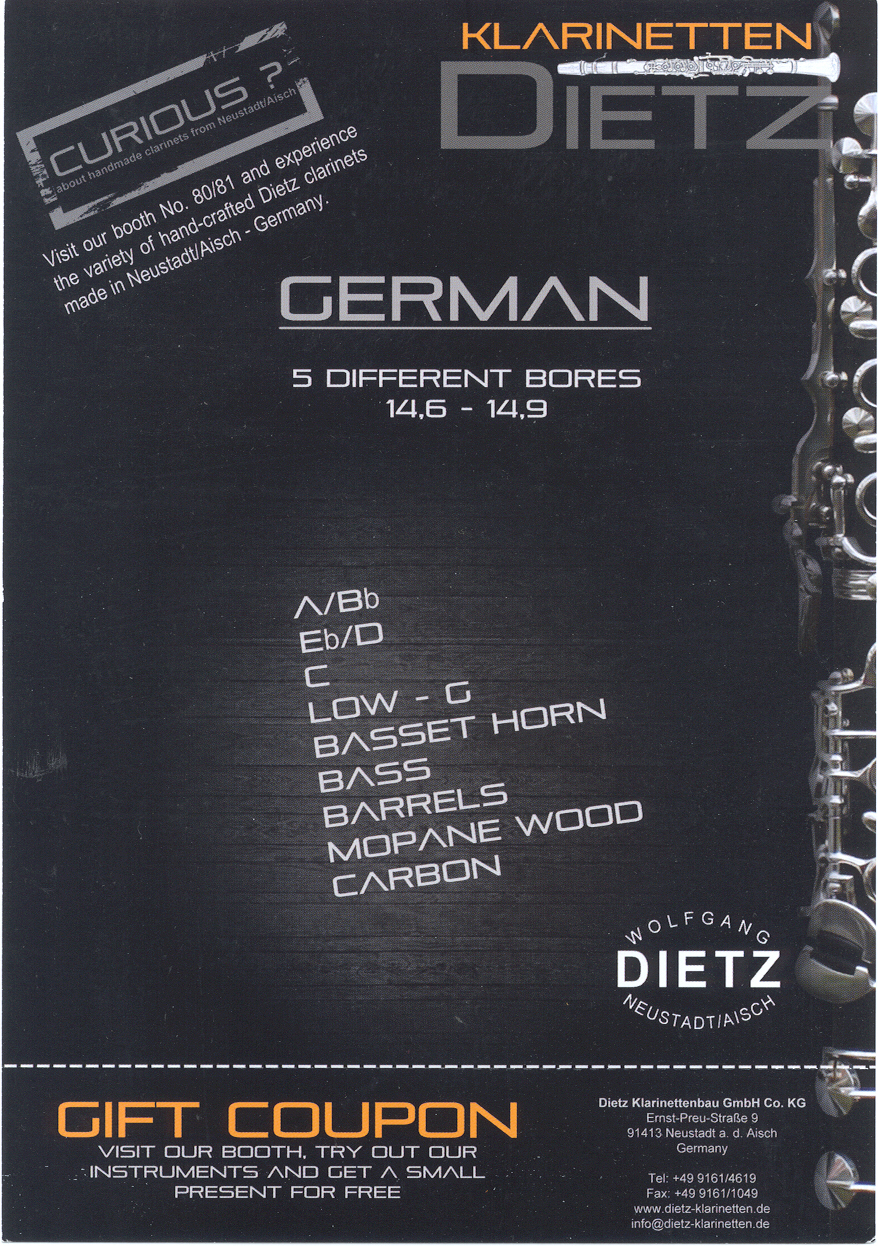 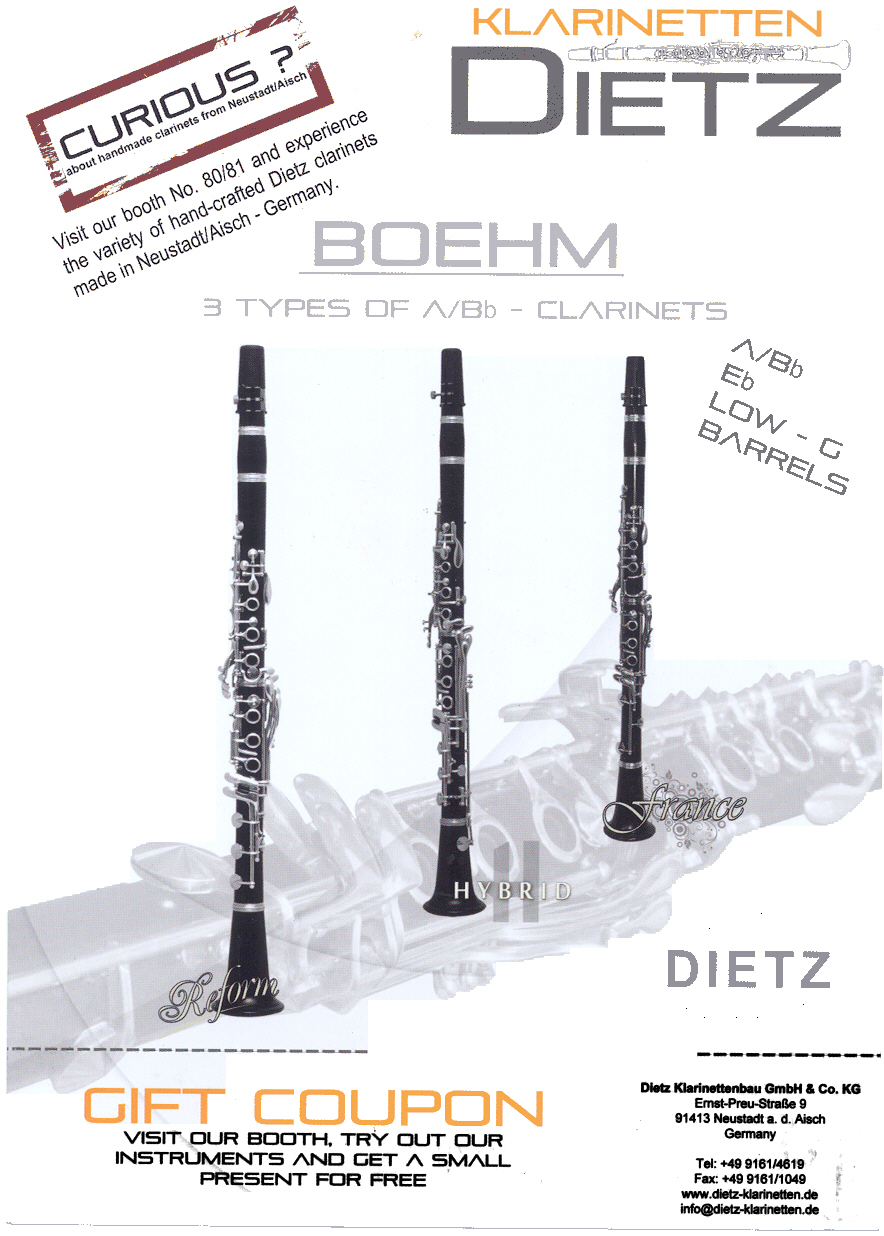 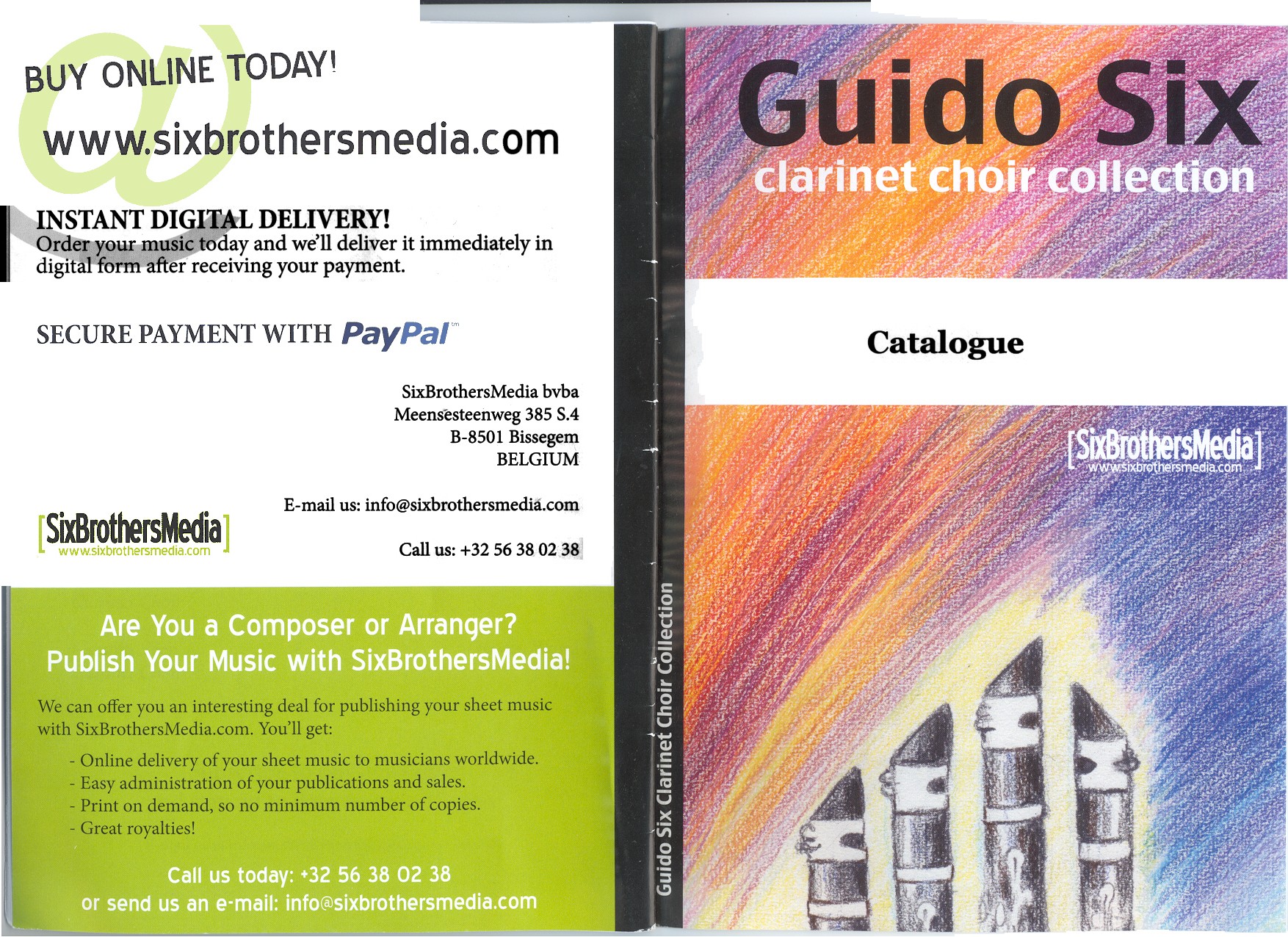 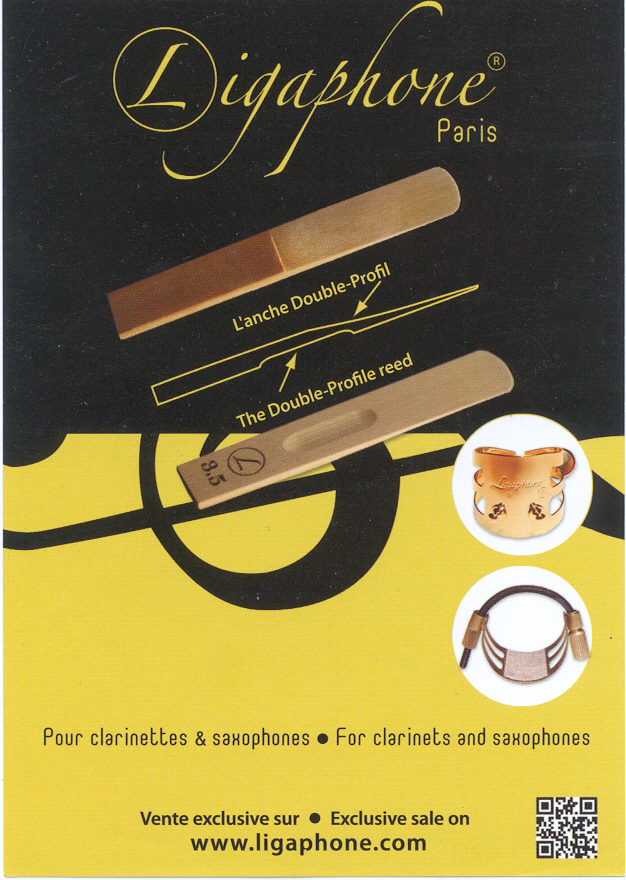 Below are World-Class Tuning barrels, with more entries to come, serving both Clarinets in French and German systems.  Cutting edge concepts in design including pitch control and bore technology are offered here.  This opens up flexibility in use to serve various tonal applications, whether playing solo, chamber music, Orchestral, or Band and wind performance. 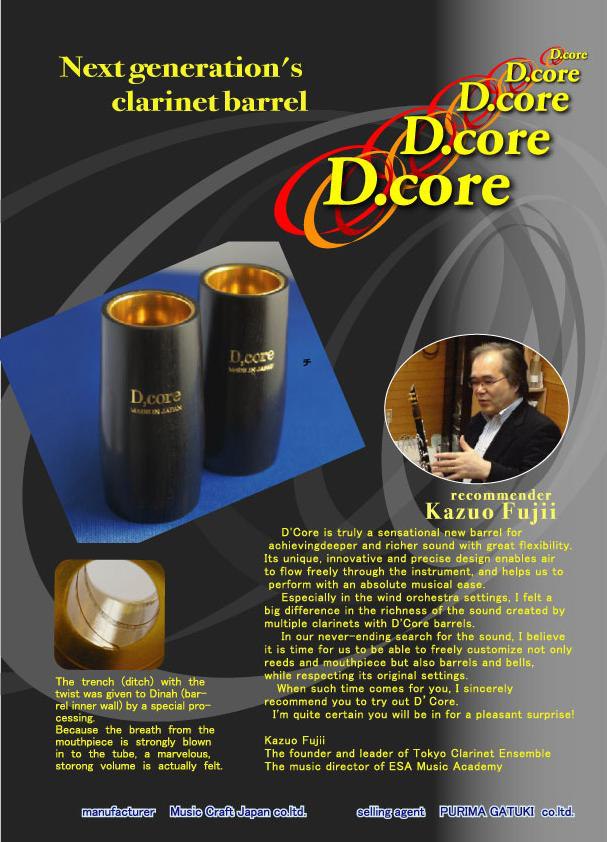 Henri Paulus and Mattias Schuler, inventors, and Klarinettists in the Bonn Beethoven Orchester

This recent barrel innovation which has caught popularity in Germany is available for both German and French Boehm system instruments. Unique is the tuning itself is controlled by turning the center ring on the barrel to shorten or lengthen it to proper pitch as conditions change in performance.  Information on ordering is available on the above website.  Of vital interest many of the great iconic Clarinetists in Europe are actively using and endorsing these barrels,  and word is spreading fast quickly  to the USA. Artists galleried above include Wenzel Fuchs (Berliner Philharmoniker), Sabine Meyer Professor at Lubeck Hochscule fur Musik, Solo Clarinet in the Lucerne Festival Orchestra and founder of the Trio de Clarone), and Pascual Martinez-Forteza (New York Philharmonic),  Franklin Cohen (Solo Clarinetist in The Cleveland Orchestra), Chad Burrow (Professor at the University of Michigan),  Sabine Grofmeier (German Soloist and Master Class Teacher), Wenzel Fuchs and Mike Getzin, and Mike Getzin performing with The United States Army Band with Alumnus, Legend Solo Klarinettist of the Berliner Philharmoniker Karl Leister, and  Ecesu Sertesen (Soloist and Solo Clarinetist in the Istabul Opera/Ballet Orchestra). 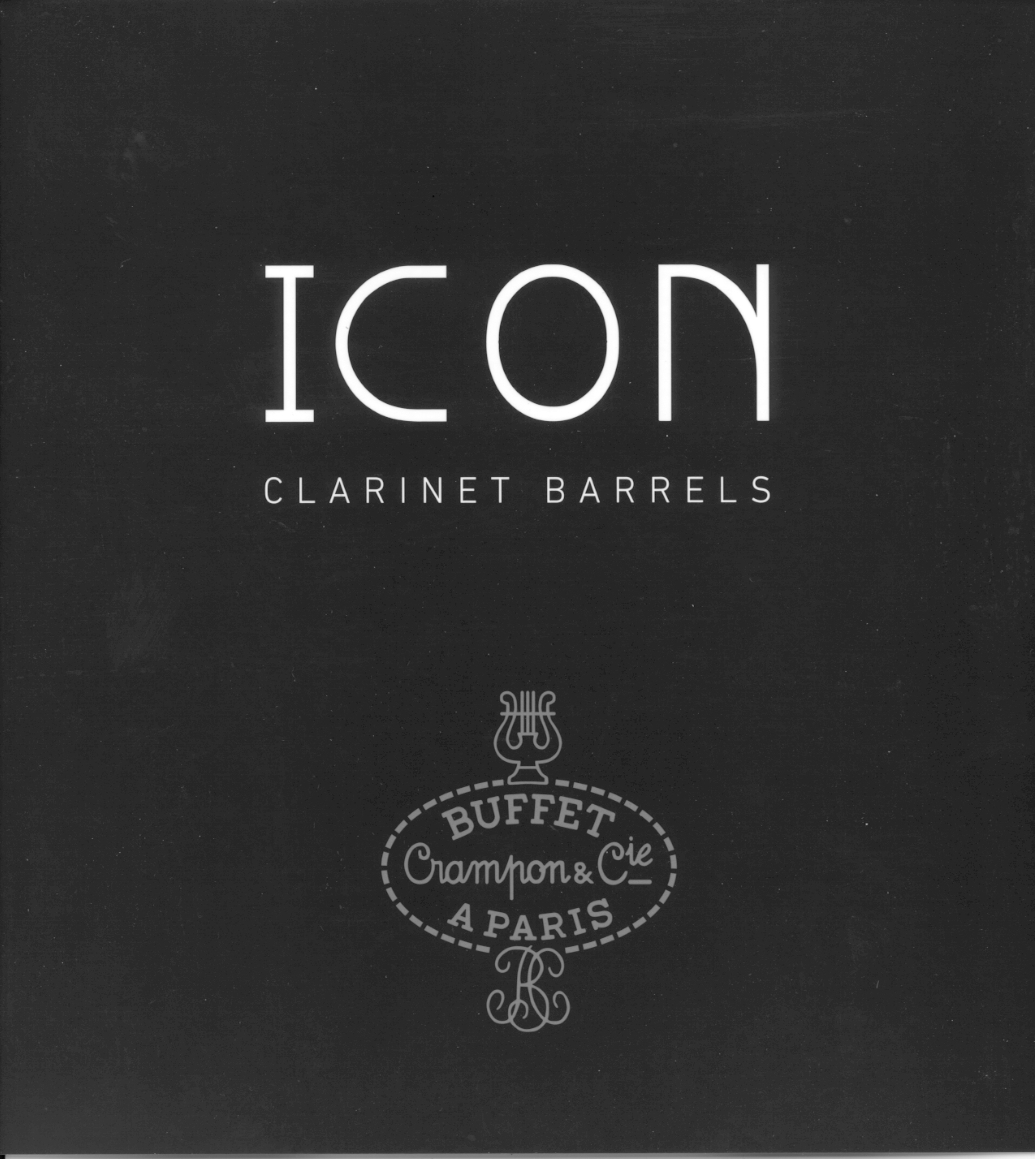 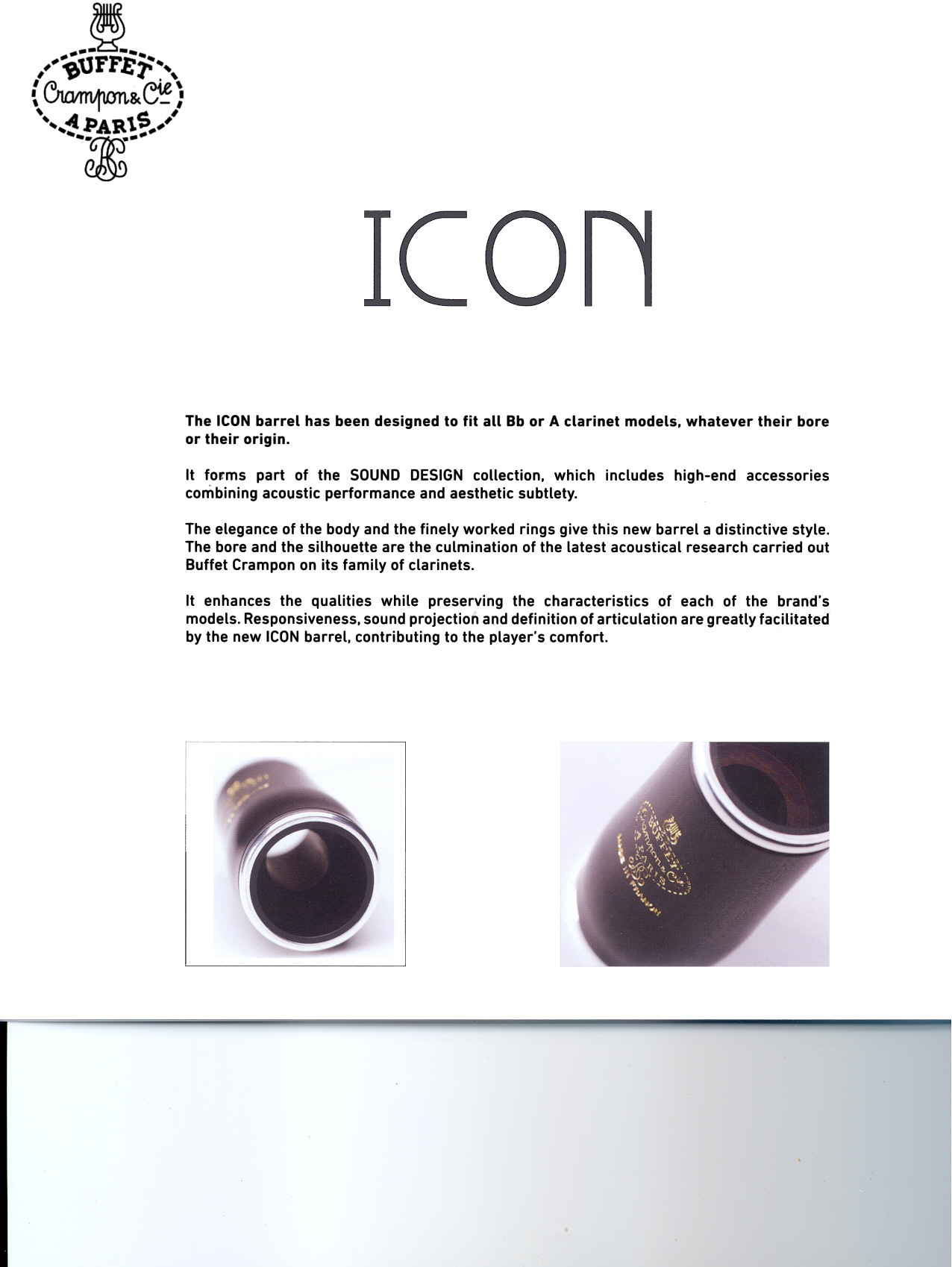 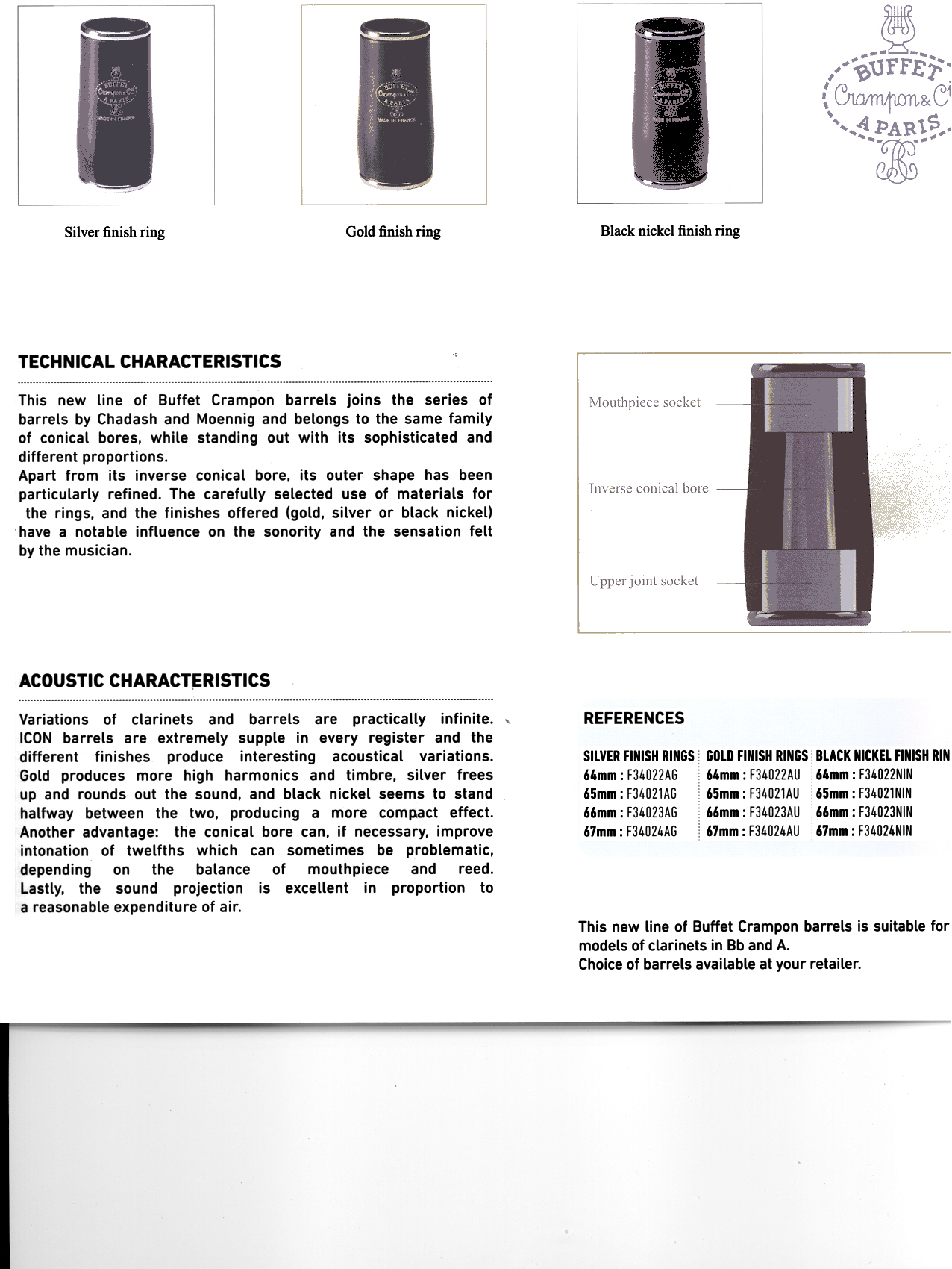 New Mouthpiece innovation from Austria -  For French System  Clarinetists the Nick Playeasy B2 is highly recommended. 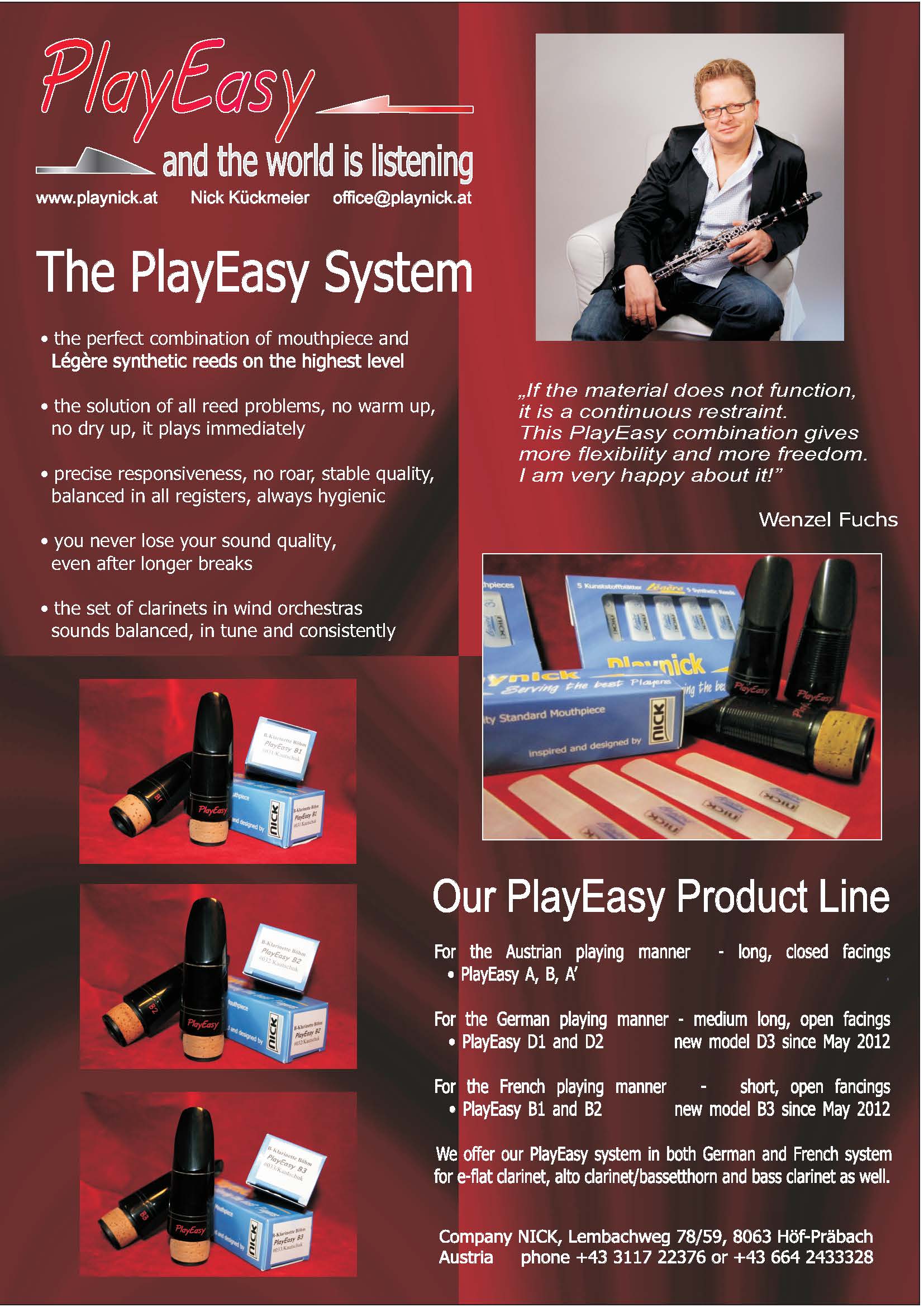 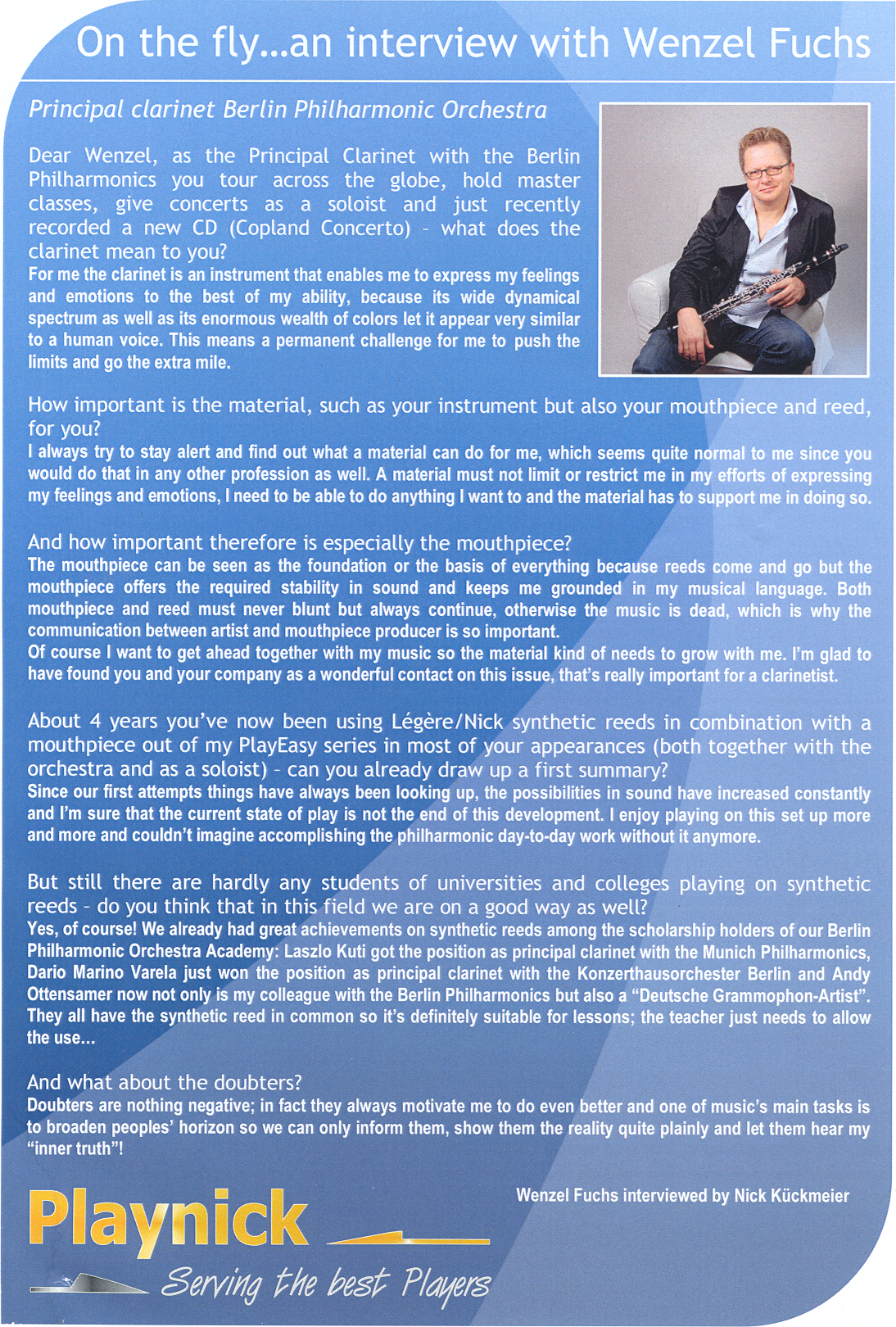 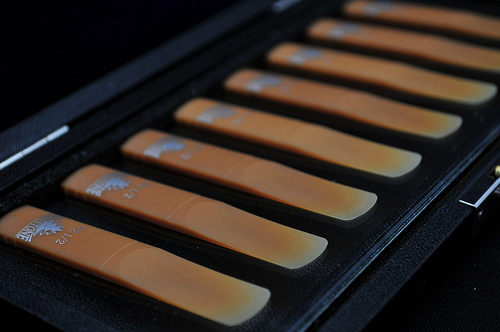 The Forestone material is a mixture of polypropylene resin and cellulose wood fibre. More than 50 percent of the wood fiber used is bamboo. The material is brownish in colour, tasteless, odourless and non-toxic. The exceptional sound, resilience and flexibility of Forestone reeds is due mainly to this special material.

Forestone reeds are made by proprietary injection molding developed in Japan.  This results in reeds with optimally smooth vamps that are exceptional uniform and consistent, reed to reed.

Forestone reeds are perfectly balanced side to side and front to back. The more or less standard profile tapers down to 0.1 mm thickness across the tip. Held up to the light, the reeds display the classic upside-down “U-shape” associated with cane reeds.

Forestone reeds tend to maintain their strength / resistance over time. They vibrate well and hold the centre of the sound in a manner similar to that of a good quality cane reed. The basic timbre is robust, clear and strong, with just enough “buzz” to ensure projection and carrying power. Intonation is stable and the reeds articulate well throughout the range of the clarinet and saxophone.

Blowing resistance can be adjusted with Forestone reeds by slightly raising or lowering the reed on the mouthpiece table (slightly lower placement = slightly less resistance, slightly higher placement = slightly more resistance). Although other types of adjustment are usually not necessary, the material is sufficient hard that one can still do so using blades, files, sandpaper, reed rush or whatever other tool or implement is desired. One can also clip Forestone reeds successfully.

The useful life of a Forestone reed will vary from player to player given that everyone’s way of playing — his or her embouchure address — stresses the reed differently. Forestone reeds will far outlast good quality cane as the proprietary composite material is impervious to water-logging and breakdown by saliva, and will not warp due to changes in humidity or altitude. After a certain number of hours, however, the reeds will begin to feel less lively and responsive. The loss in vitality, be it subtle or more pronounced, would signal the time has come to retire the reed in favor of a newer one. 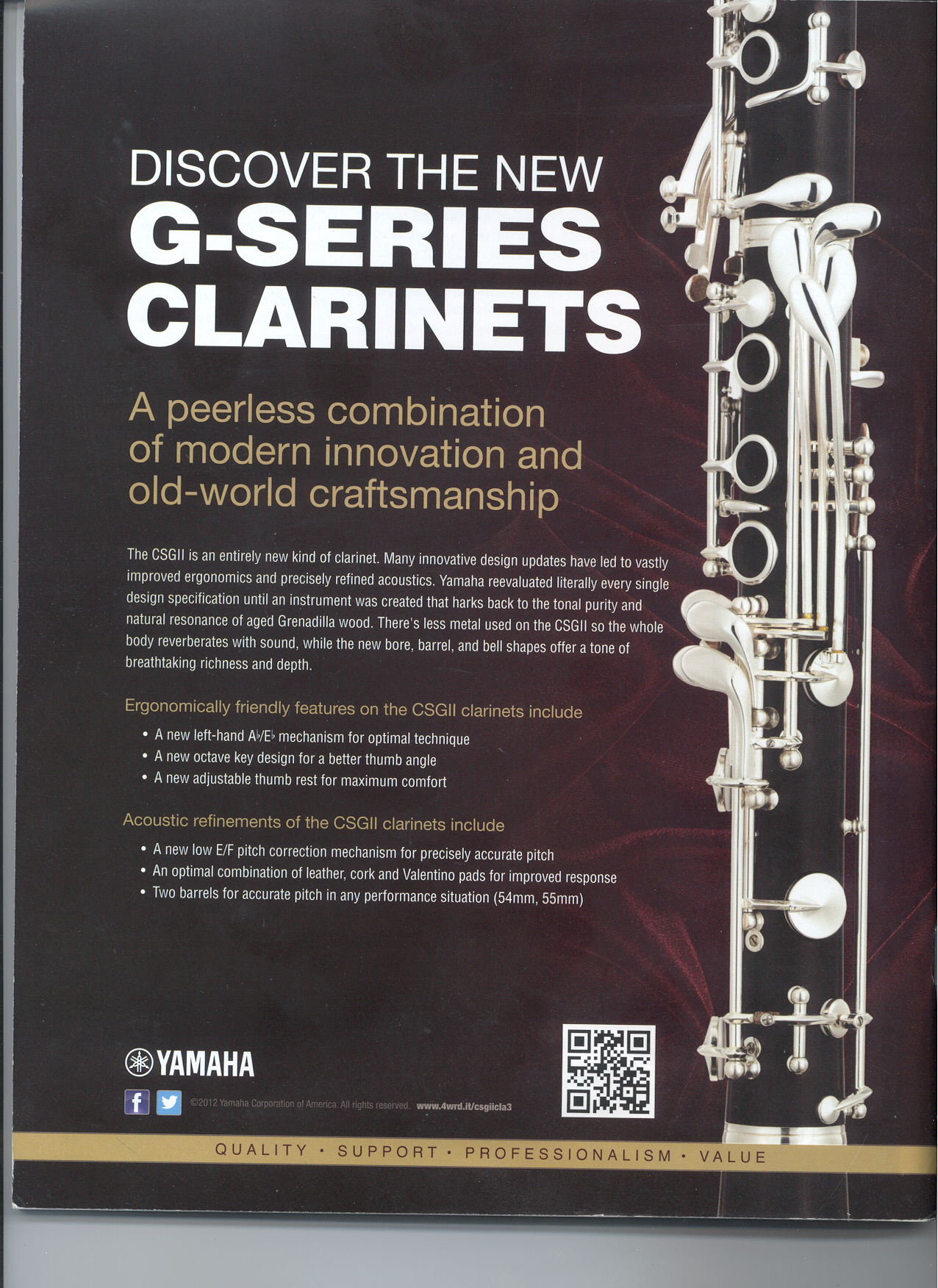 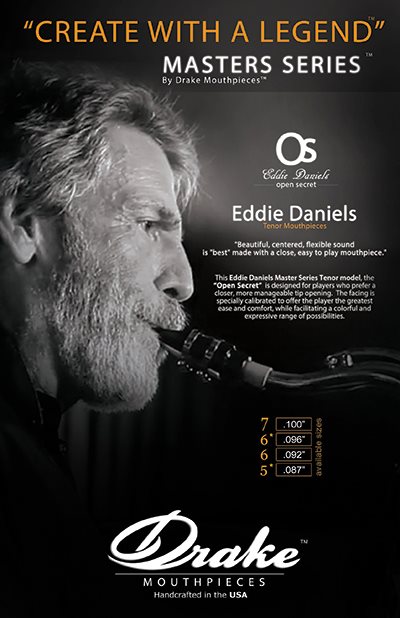