Daniel Gilbert, former 2nd Clarinetist in Cleveland Orchestra and Professor at the University of Michigan in Master Class

The Symposium opened with the exhibits at the beautiful lobby of the historic Mago Hunt Center. Although doors were opened at 10am, visitors began arriving much earlier. Many of them traveled to Portland specifically to see Backun’s new clarinets and hear Morrie personally introducing both Backun Cocobolo and MOBA clarinets. Morrie and Joel Jaffe presented the audience with a memorable display of Barrels, Bells, Mouthpieces and other equipment. Another highlight of the Symposium was the most comprehensive display of Vandoren products. Andy Blanco from Chicago offered his expertise and product knowledge to many who stopped by his booth to purchase reeds, mouthpieces or just to chat. Special thanks to David Gould, Vandoren’s Artistic Adviser from New York, who has been a very important part of all three Symposiums. Of great importance was participation in the Symposium by the local businesses, which were represented by Wally’s Music Shop from Oregon City, including expert repair services by Chad Hensel, and Beacock Music Co from Vancouver, WA. Special thanks to Gayle Becock, VP of Beacock Music for her help and enthusiasm.

The main events of the Symposium were the Master class and Orchestra Audition Workshop both lead by Dan Gilbert. Participants traveled from as far as Seattle, WA and Eugene, Oregon to benefit from Prof. Gilbert’s expertise and experience. Although both events lasted for almost four hours, almost everybody in the audience stayed for the entire duration of the class, mesmerized by the depth of his knowledge, friendly demeanor, effective teaching style and overall presentation. The audience was comprised of the members of Oregon Symphony Orchestra, college and school students, professors of local Universities, private teachers, retired musicians, amateurs and music lovers.

The day culminated in the Final Concert which was hosted by the CEO and President of the Oregon Public Broadcasting Steve Bass who is also a terrific clarinetist. The concert began with William Blayney’s (Buffet Artist) beautiful rendition of Brahms’ Sonata in Eb major with Cary Lewis at the piano. Lewis and Clark college clarinet faculty member Dunja Jennings with pianist Ron Fabbro delighted the audience with Schickele’s “Elegies” for Clarinet and Piano followed by a very musical and virtuosic performance by Dan Gilbert (Vandoren and Buffet Artist). Mr. Gilbert’s program included L. Bernstein’s Sonata for Clarinet and Piano, L. Cahuzak’s Arlequin for Clarinet Solo and C. M. Weber’s Grand Duo Concertante with Cary Lewis at the piano. Igor Shakhman took the stage with the performance of L. Bassi’ Concert Fantasia on Motive’s from Verdi’s “Rigoletto”. The last piece on the program was a Matt Johnston’s arrangement of Glinka’s Overture “Russlan and Ludmila” for clarinet sextet with Dan Gilbert, William Blayney, Carol Robe, Steve Bass, Igor Shakhman and Dunja Jennings.

Thank you everybody who helped make The Third Portland Clarinet Symposium a success! We look forward to the next Symposium.

Vandoren has launched a series of master classes at their New York advisory studio at 250 W. 54th Street. The first in the series was with legendary clarinet teacher Yehuda Gilad. Yehuda Gilad integrates performing, conducting and teaching into every aspect of his music. As a conductor, performer and professor, he integrates these disciplines into "total musicianship". At the Colburn Conservatory and USC Thornton School of Music, Mr. Gilad has developed one of the most sought after clarinet studios in the world. The accomplishments of Mr. Gilad's teachings can be best noted through the success of his students, many of which are competition winning performers and principal players in ranking orchestras throughout the world. His former students include members of the New York, Stockholm, Hong Kong, and Seoul Philharmonics, the Cincinnati Symphony, the Royal Concertgebouw and the Minnesota Orchestras, among many others.

Over the course of two days, Yehuda conducted master classes with a number of area clarinetists to packed audiences. “We have such a unique opportunity,” commented David Gould, Artist relations manager. “We have this incredible advisory studio and a number of great artist/teachers. We thought putting them together could provide area clarinet student an opportunity to study with some of the greats. We are pleased with the turn out to our first event and we are excited to see what the next event will bring.” Following the classes, Vandoren hosted a reception in the advisory studio.

The annual Rutgers University Woodwind Day,  consisting with the woodwind artist faculty of this school of music, under directorship of Dr Maureen Hurd-Hause, a WKA Artist VIP,  was a major success with a faculty sample recital to start the morning, and followed by exhibits and master classes on each of the instruments including clarinet, flute, saxophone, oboe, bassoon, in separate areas for the students.   Galleries above show how the program showed itself, with exhibits from the major instrument retailers, publishers, and instrument firms on hand to assist studdents in these areas.  Kristen Bertrand, a major woodwind repair specialist and another Artist VIP was busy assisting in minor repairs and tweeks on instruments for free.  It cannot be emphasized enough the importance of coming to these college events as it is inspiring and informative and everyone has something new to learn about here especially young high school students.  Due credit is owing to the formation work and artistry of the faculty especially Dr Hurd-Hause for staging this great event.

In the past 3 months past, the Kortrijk Clarinet Competition and Festival made its inaugural debut with great success as indicated on the November 2010 Hot News. The beginning of the European Clarinet Association with its members comprising a large European base of players from all over the continent, has made strives and is planning future noteworthy events including a Festival in Madrid, Spain in December where now plannings are in progress.   The Clarinet Alliance is ever ready to promote and support such a worthy high artistic endeavor, and above in the galleries is their January Newsletter with all their details.  As many times stated, it is vitally important for all students and professionals and teachers to be aware and participate in these clarinet activities and to grow from the connections. 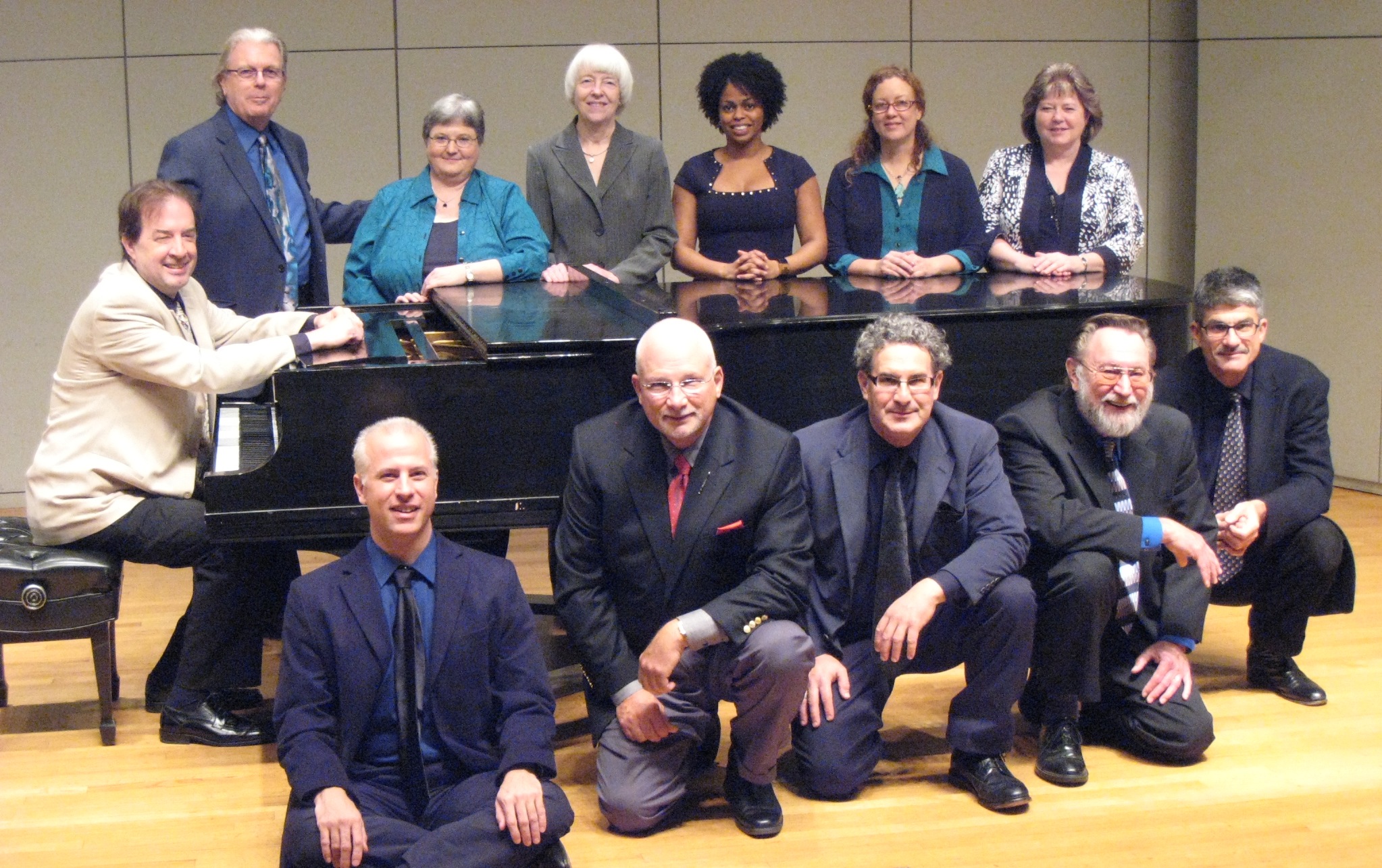 The annual Effortless Clarinet Concert under renowned Clarinetist/Bass Clarinetist Richard Nunemaker, retired from the Houston Symphony, and faculty at the University of St Thomas, performed a varied program featuring his studio students including a world premiere of a work commissioned by the studio to a full house standing room only.   The program posted above in the gallery provide all information along with photos of those involved.  Mr Nunemaker is well known for his performance of new music and has several recordings as can be seen on his Artist VIP Page.