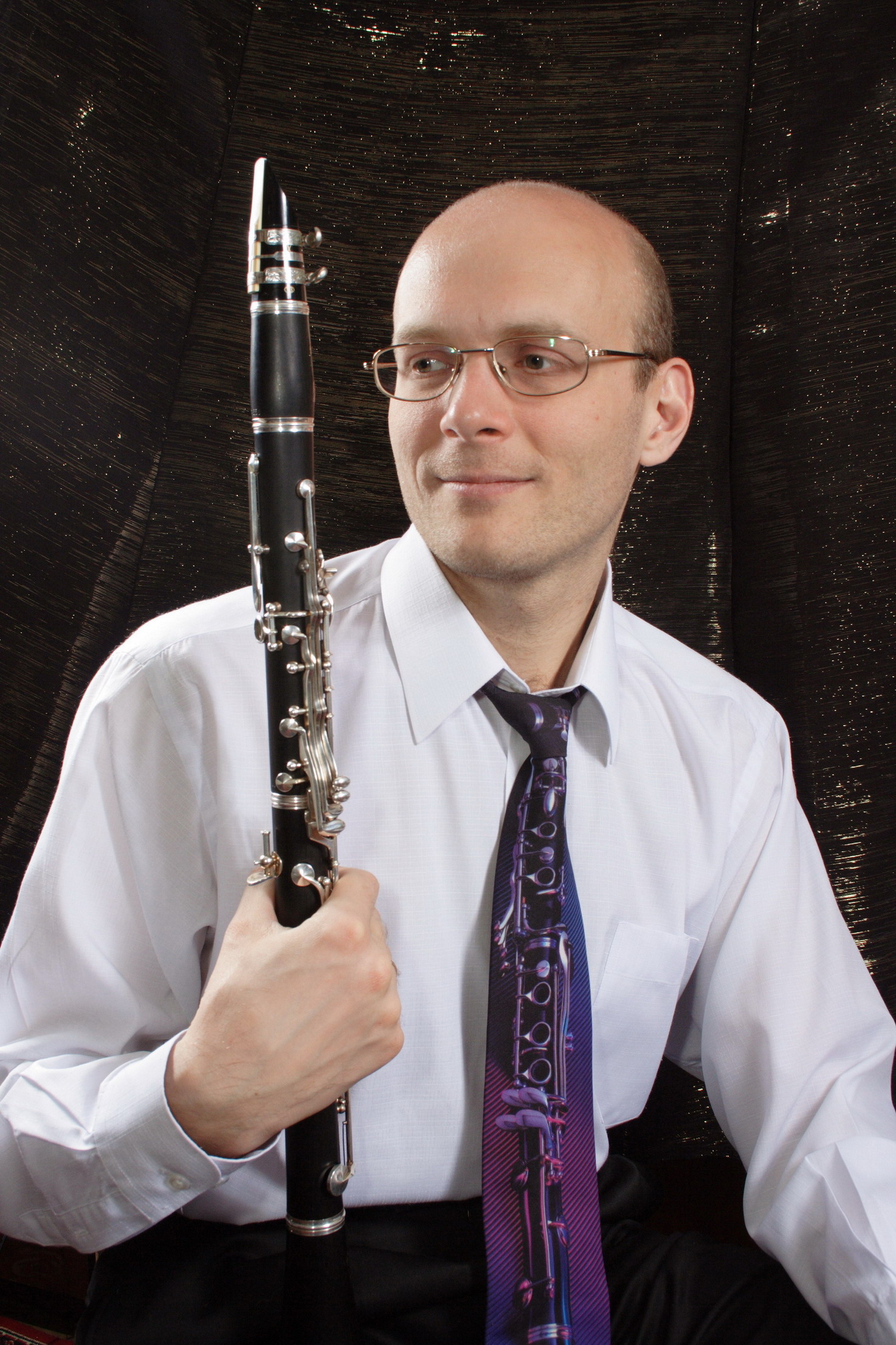 Since he was 14 years old E. Petrov began concert activity, and performed his first solo concert. In 1986 he got a Diploma and in 1989 became a prize-winner (the First Award) of International radio competition “Concertino-Prague”. He performed in many Russian towns, in Moscow he performed in: Conservatoire (The Big Hall, The Small Hall, The Rakhmaninov Hall), in Kolonnij Hall of Palace of Unions, The Tchaikovskyi Hall, The Palace of Composers and other halls of Moscow. He became a prize-winner of International Competition of Clarinetists in Geneva (the Second Award) and received International grant (“Award association”) in 1990. He was in tour with solo concerts and orchestra concerts in Japan (Santory-Hall, Orchard Hall) in 1991 and 1994. He also was on tour in France, Germany, Mexico, Bulgaria, the USA, Denmark, Greece, Switzerland, Czechoslovakia. He was awarded jubilee medal of “Bunkamura” firm in 1994. The same year he played concerts with orchestras directed by U.Bashmet, V.Fedoseev, S.Bezrodnaya, A.Kats, A.Zeibel as a soloist, took part in International festivals in Kolmar, Tura, Kiel, in gala-concert “Sozvezdie molodykh talantov” (“Constellation of young talents”) in the Bolshoi Theatre (recording was transmitted on Central TV). E.Petrov worked as a member of a quartet, named after Borodin, with pianists Nikolai Luganskyi, Naum Schtarkmann, Mikhail Arkadyev, Valeryi Pjasezkyi, Nikolai Petrov, Pavel Nersesyan. One part of Schumann’s trio was recorded by U.Bashmet, M.Muntian, E.Petrov as a soundtrack for film “Vokzal mechty”. E.Petrov became a Prize-winner of International Charity program “New names” in 1995. He is a member of International Schubert Society and takes parts in the concerts that it regulary organizes. E.Petrov’s name is included into the book “From the Twentieth Century to the Twenty-first Century”.

They successfully took part in concerts of Spivakov Foundation and of International Charity program “School of Muses”. E.Petrov’s repertoire includes majority of classical and modern solo and chamber-ensemble pieces, and also about 30 concerts for performing with orchestra. He has CD recordings (firms: Dowani, Etcetera), recording at the “Orpheus” radio station.

Since 2007 Evigny Petrov is Honored artist of Russia.  This past year he has been on the Juries for the Geneva and Beijing Clarinet Competitions.

Activites Past and Future