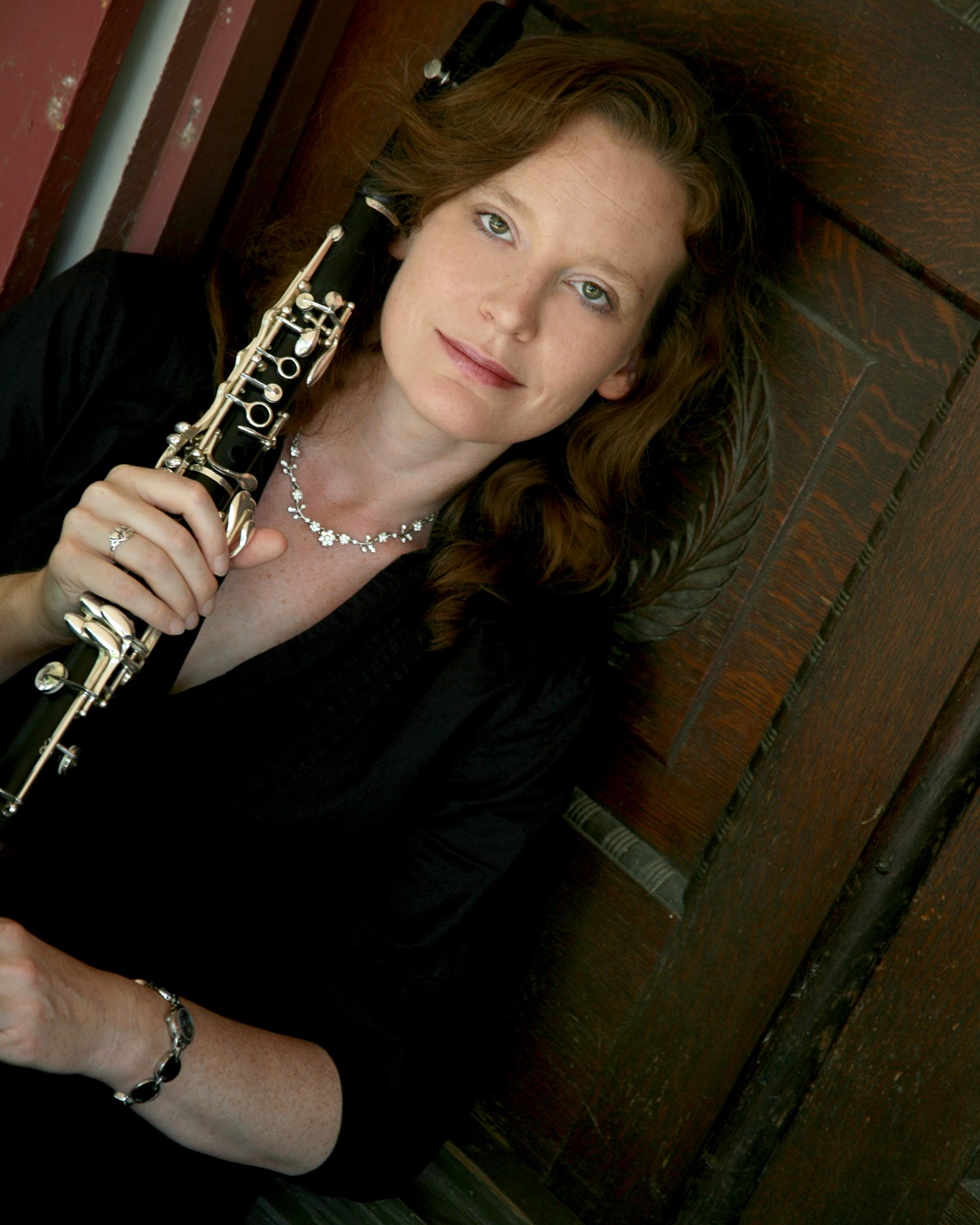 Maureen Hurd Hause has appeared in concerts and master classes throughout Europe, Asia and North America.  She has performed at Carnegie’s Zankel Hall, with the Metropolitan Opera Orchestra, at Merkin Hall, with the Chamber Music Society of Lincoln Center in Alice Tully Hall, and in South Korea, France, England and Mexico.  She was a featured performer at the International Clarinet Association ClarinetFests® in Vancouver, Canada and in Japan and will perform again in 2011 in Los Angeles.  Festival appearances include chamber music performances at the Norfolk, Skaneateles, and Weekend of Chamber Music Festivals. She has recorded for Naxos, MSR Classics and Marquis Classics.  Recent releases include premiere recordings of works by Evan Hause and William Bolcom and a recording of Michael Daugherty’s clarinet concerto Brooklyn Bridge. She earned all of her graduate degrees including DMA from the Yale School of Music where she worked with materials in the Benny Goodman Papers of the Irving S. Gilmore Music Library. She has been recognized for her study and performances of classical works connected to Benny Goodman, and she performed and lectured at the Yale School of Music and at Zankel Hall in 2009 as part of a Benny Goodman centenary.  Her primary teachers were David Shifrin, Charles Neidich, Joseph Messenger and Ayako Oshima.  She joined the faculty of the Mason Gross School of the Arts, Rutgers University, in 2002, and she is a Conn-Selmer and Rico Artist, playing Selmer Paris Signature clarinets and Rico Reserve reeds.