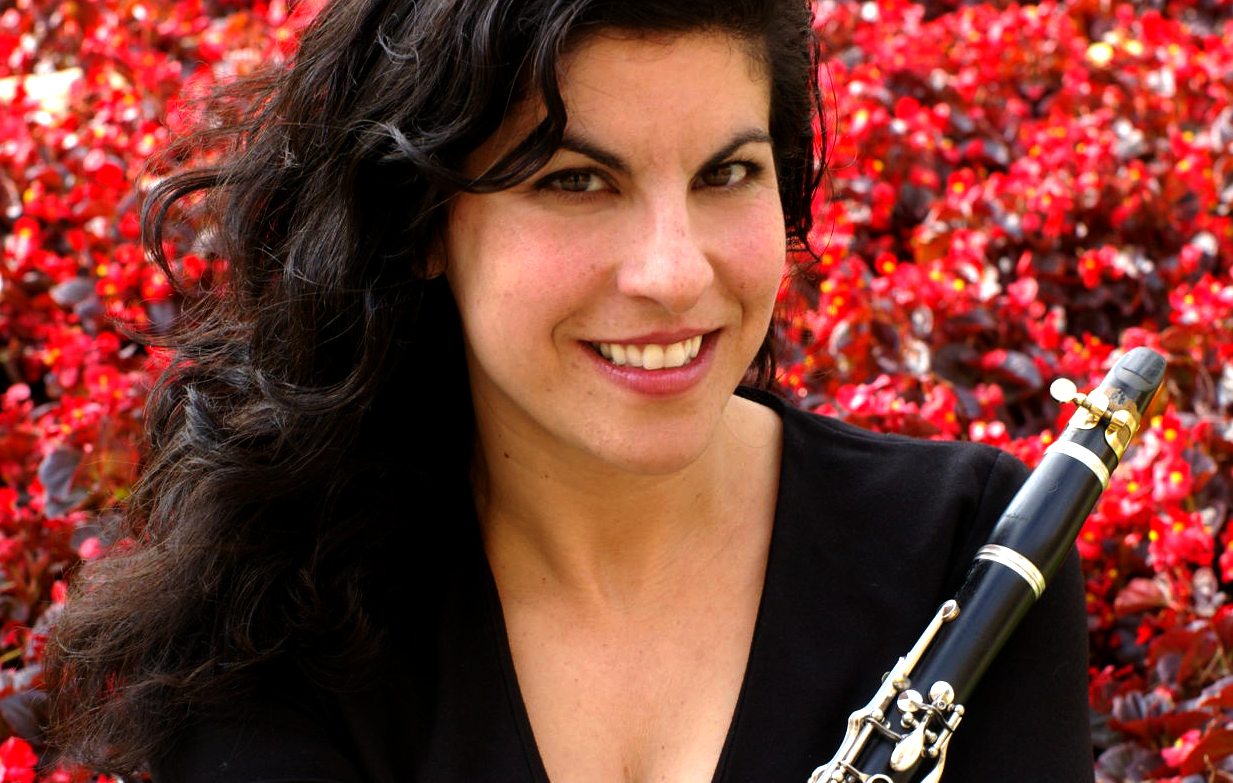 Dr. Stephanie Zelnick, Buffet-Crampon Artist and Assistant Professor of clarinet at the University of Kansas, has emerged as one of the most dynamic performers of her generation. She has appeared as a soloist in venues throughout the United States, Asia, South America, and Europe, including most recently the 34th annual International Music Festival of the Escola de Música e Artes Cênicas da Universidade Federal de Goiás in Goiania, Brazil, at the Academia Musicale Vincenzo Bellini in Salerno, Italy, the European Day of Jewish Music in Novi Sad, Serbia, and in the National Concert Hall in Taipei, Taiwan.

In addition to her solo work, she is currently the principal clarinet of the Boulder Philharmonic Orchestra and the Central City Opera, both located in Colorado. She has recently completed recordings of Morton Gould's Derivations as featured soloist on the Naxos label, Brooke Joyce's Wave of Stone on the Innova label, and Antonio Fraiolis La Bacana. Her playing can be heard weekly on NPR and Colorado Public Radio. She has been broadcast on WFMT, Chicago, as part of the Dame Myra Hess Artist Series, and featured on television series in Serbia, Italy and the United States.

In Europe, Dr. Zelnick performed with the Czech Chamber Philharmonic, the Prague Opera, and the Johann Strauss Opera in Vienna. She has toured Europe as a soloist and a member of the Prague International Trio, performing in Italy, Belgium, the Netherlands, Denmark, Slovenia, the United Kingdom, the Czech Republic, Slovakia, Switzerland, and Germany. She remains a member of the Prague-based chamber ensemble Classicon XX  and in 2009 was sponsored by Privrednik, Serbia's oldest humanitarian organization, to teach and play concerts throughout the country.

In addition to her current positions in the United States, she has served as principal clarinet in the Mississippi Symphony Orchestra, Greeley Philharmonic Orchestra, and the Sunflower Music Festival, as well as appearing with the Colorado Symphony, Tucson Symphony, Tallahassee Symphony Orchestra, Kansas City Symphony, Seattle Pops, Aspen Festival Orchestra, and the Colorado Music Festival, among many others. She has performed at the Southern Clarinet Symposium, Midwest Clarifest, the International Clarinet Association ClarinetFest, and the OU Clarinet Symposium. She is also a member of the Ad Astra Clarinet Quartet, recipients of the Kansas Arts Commission Arts on Tour Grant, with whom she has appeared at universities and festivals throughout the United States.

As a teacher, Zelnick has served on the faculties of the University of Wyoming and the University of Northern Colorado as well as teaching at the Florida State University. She is an active clinician and has presented master classes at numerous universities and conferences, including most recently in Campinas, Rio de Janeiro, Brasilia, Novi Sad, Belgrade, Taipei, and throughout the United States. She has also written for both the NACWPI review and the Clarinet.

Dr. Zelnick graduated from Rice University with a Bachelors degree in clarinet performance. She was the recipient of a Fulbright Grant and received an Artist Diploma at the Academy for the Performing Arts in Prague. She earned her masters and doctoral degrees from the University of Northern Colorado. Dr. Zelnick is sponsored by Buffet Crampon, the world's finest and oldest clarinet manufacturer.