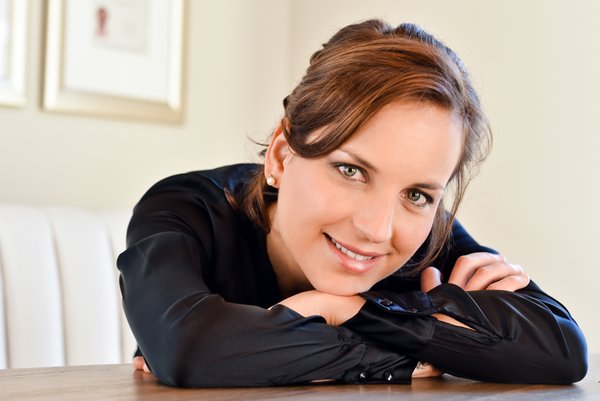 South African clarinettist Maria du Toit has earned the reputation of being one of her country’s foremost instrumentalists, and enjoys a prolific solo career as well as being the principal clarinettist of the Cape Philharmonic Orchestra. She performs regularly as featured soloist throughout South Africa, and has recently expanded her audience by performing concerto’s with different orchestras in a dozen cities in the Netherlands. Du Toit has won first prize in six South African instrumental competitions, as well as in the international clarinet competition “Jeunesses Musicales” held in Bucharest, Romania in 2006. She was also awarded a special prize at the 13th international clarinet competition “Gheorge Dima” in Cluj-Napoca, Romania, in 2011.

Maria studied at the University of Stellenbosch in South Africa where she obtained a bachelor’s degree in solo clarinet playing cum laude and a performer’s licentiate from the University of South Africa with highest honours. She also studied at the Manhattan School of Music (USA) with David Krakauer, at the Utrecht Conservatoire (Netherlands) with Bas de Jong, and at the Sofia Music Academy (Bulgaria) with Petko Radev. She is a respected clarinet teacher herself, having served as clarinet lecturer on the faculty of the University of Stellenbosch since 2002. Her expertise is also in demand elsewhere in South Africa as well as abroad, having given lectures, master classes and coachings in Cape Town (South Africa), Den Haag (Netherlands) and Berlin (Germany), and being on the adjudicating panel of the prestigious  UNISA winds competition (Pretoria).

Maria’s busy schedule includes solo, chamber and orchestral performances throughout the year. She is active at various music festivals and she has been featured as soloist with every major orchestra in South Africa. She has released two solo cd’s, of which “Luminous Shade”, a collaboration with the internationally acclaimed pianist Nina Schumann for the Two Pianists record label, has been nominated for a South African Music Award. In addition, she has recorded all four concerti by Louis Spohr with the Cape Philharmonic Orchestra under Dutch maestro Arjan Tien for the Amsterdam based label Brilliant Classics, due for release late 2013. Her musical artistry has inspired two of South Africa’s leading composers to dedicate their newly composed clarinet concerto’s to her, namely David Earl and the late Roelof Temmingh. Maria will give the world premiere of the Earl concerto with the Kwazulu Natal Philharmonic Orchestra in October 2013.