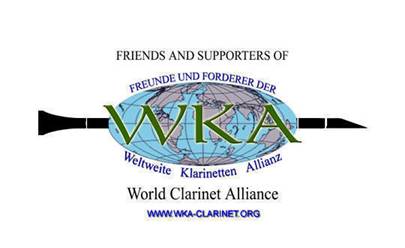 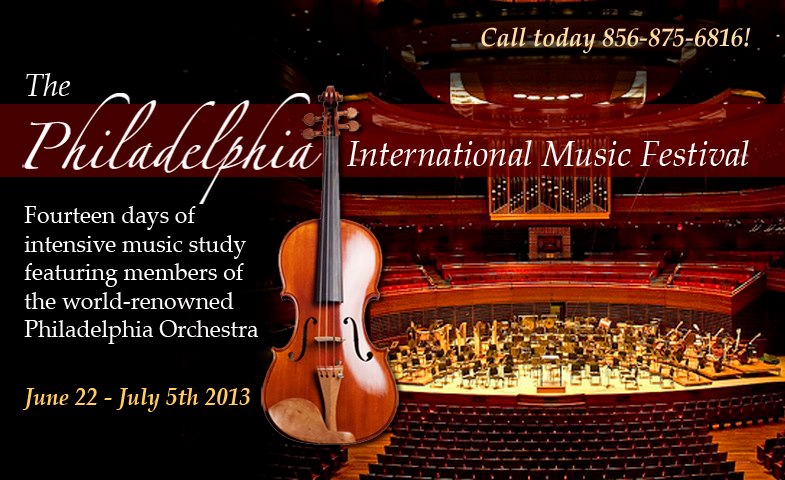 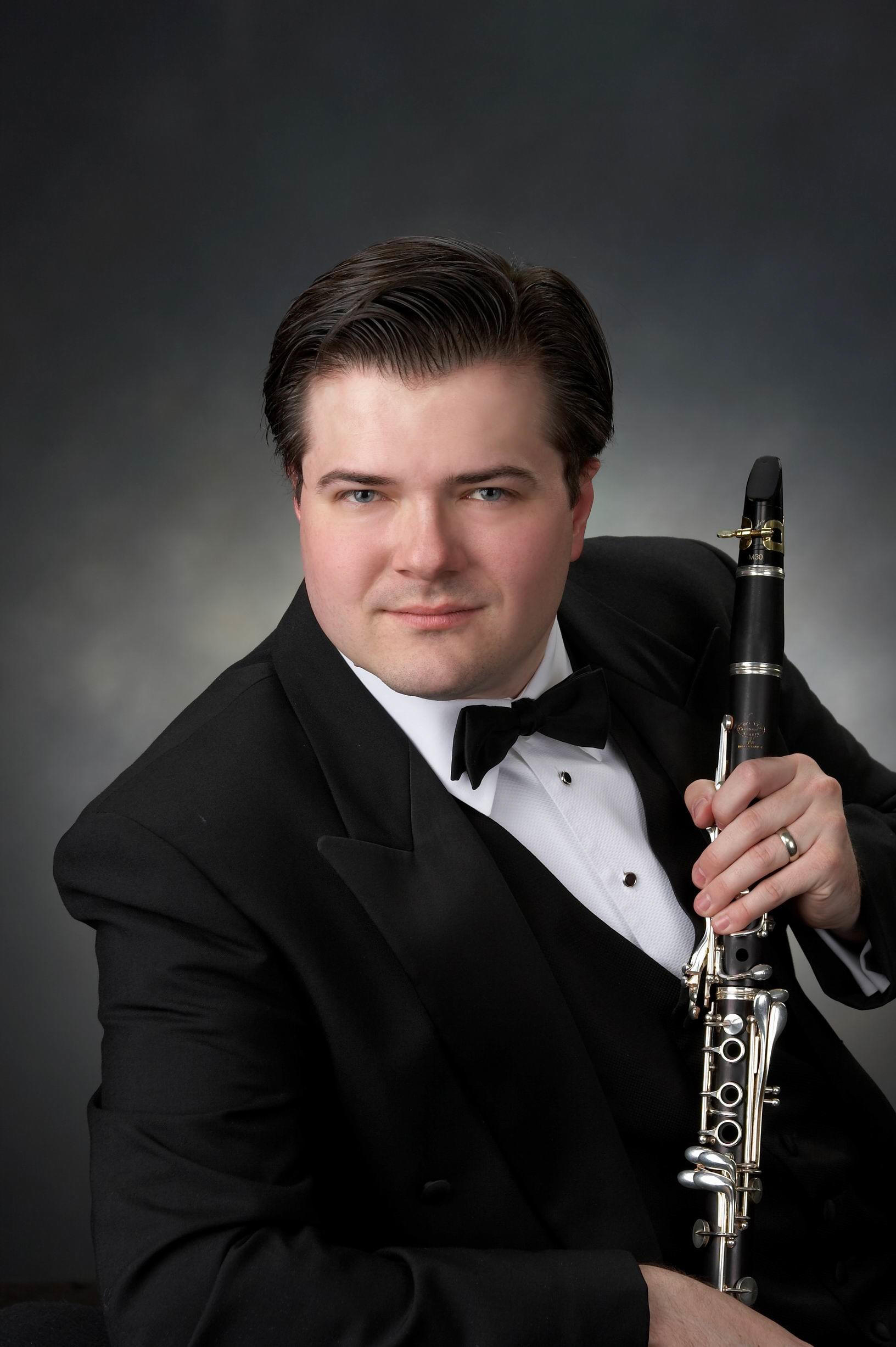 "Impulse - a motivating force that urges you to action."

MPulse provides an opportunity for approximately 200 young musicians and performing artists to gain exposure to the rigorous training provided by the University of Michigan School of Music, Theatre & Dance. Designed for students who are considering studying these areas in college, participants work with distinguished University of Michigan faculty and alumni while experiencing campus life in Ann Arbor.

Founded in 1880, the University of Michigan School of Music, Theatre & Dance is one of the finest performing arts schools in the United States. Encompassing programs in dance, music, musical theatre, and theatre, U-M is consistently ranked among the top performing arts schools in the country when compared with performance-oriented conservatories or with prestigious academic departments of music. Listen to online recordings of U-M ensembles.

During the MPulse sessions, students have the opportunity to meet with admissions counselors from the School of Music, Theatre & Dance and to tour the campus. Each session offers an information meeting devoted to the application and audition

We would like to invite you to the 12th annual summer master classes in Ostrava from 30th of June – 7th of July 2013. Ostrava is the 3rd biggest city in the Czech Republic, located in North Moravia, 300 kilometers east of Prague. This course will give you the opportunity to work very intensively with excellent players and teachers. During one week you will have at least 5 individual lessons (each lesson has 45 minutes)! This is a big difference compared to other similar courses, where you have seldom more than two lessons. Besides studying your repertoire and new pieces, you could work with us for example on developing your tone quality, speed of staccato, good breathing or to learn several new techniques (slap tongue, double staccato, circular breathing etc). You could listen also to lessons of other students (usually we have about 40 students, aged from 16 to 50, mostly advanced and medium advanced). There will be two first class pianists, professional repair of clarinets and classrooms for practising available for you during the whole course. As in previous years, we have interesting seminars on various topics. We are also planning concerts by teachers and participants at the Czech radio studios in Ostrava, from which you will get a professional recording. Don’t hesitate to contact us and to ask for more information, or visit our webpage with more information about this and previous years, including pictures and recordings.

Jorge Montilla is considered one of the finest clarinetists in Latin-America and one of the world’s best Eb Clarinet players. Montilla is one of the many musicians produced by Venezuela’s “El Sistema,” founded by José Antonio Abreu. Also known as the Foundation for the National Network of Y outh and Children ́s Orchestras of V enezuela, “El Sistema” oversees Venezuela’s 125 youth orchestras. Mr. Montilla is a graduate of Indiana University, where he studied with Howard Klug. Other notable teachers include Luis Rossi, Walter Boeykens, Antony Pay, Jonathan Cohler, and Ricardo Morales. Former Principal Clarinet of the Simon Bolivar Symphony Orchestra. He has given recitals in Venezuela, the United States, France, Puerto Rico, Colombia, Costa Rica, the Czech Republic, China, Peru, and Brazil. As a founding member and Artistic Director of the Caracas Clarinet Quartet, Mr. Montilla has performed extensively throughout the world, has recorded two CDs (the second featuring Paquito D’Rivera), and has become known as one of the preeminent composers/arrangers for clarinet ensemble. Montilla previously taught at Arizona State University, the Latin American Academy of Venezuela, and was chair of the clarinet department at the Conservatory of Music Simón Bolívar. He has also given master classes, clinics, and workshops for universities and conservatories throughout the world. Jorge Montilla represents Rossi Clarinets, Rico Reeds, Clarinetclassics and BG Ligatures. His compositions and arrangements are published by Woodwindiana Editions, USA. Jorge Montilla is a columnist for the International Clarinet Association’s magazine The Clarinet and keeps a busy international career as teacher, soloist, and clinician.

Arkadiusz Adamski (Poland) Clarinet
received his Master’s of Music degree from the Karol Szymanowski Academy of Music in Katowice, in the clarinet class run by Professor A. Janicki While still a student he entered and succeeded in many national and international music competitions. Adamski attended many
international master classes (in Germany, France and Poland) and as a recipient of the State Scholarship he continued to improve his clarinet skills under Professor J. Schou in Denmark. Since 1993 he is the Principal in the National Polish Radio Symphony Orchestra in Katowice. He has performed as a soloist as well as an active chamber musician with numerous orchestras and ensembles including National Polish Radio Symphony Orchestra, The Hilliard Ensemble, Polish Chamber Philharmonic, Warsaw Chamber Opera, Byelorussia National Philharmonic Orchestra, Sinfonietta Cracovia, and many others. In 2007 was invited as a recital performer on International Clarinetfest in Vancouver. He made many recordings for Polish Radio and TV broadcasting stations also for BBC. Since 2001 he a lecturer on Academy of Music in Katowice.

Igor Františák (Czech Republic) Clarinet
Between 1989 – 1995 he studied at the Conservatory in Ostrava in the clarinet class of doc. Valter Vítek, with whom he continued his studies at the art-teaching department of the University of Ostrava. In 2001 he received a government scholarship to study at the Norwegian Academy of Music, where he studied in the class of Prof. Hans Christian Braein. He performed as a soloist with the Janáček Philharmonic, the Bohdan Warchal Slovak Chamber Orchestra, the Kurpfälzisches Kammerorchester Mannheim, the Talich Chamber Orchestra, the Janáček Chamber Orchestra, the Pavel Haas, the Bennewitz, the Talich, the Škampa, the Zemlinsky, the Wihan Quartet and others. As a soloist and chamber musician he performed in many concerts and international festivals in the Czech Republic and abroad – Poland, Germany, Slovak Republic, Austria, Norway, Sweden, Denmark, Belgium, France, Spain, Italy, Holland and Turkey. the Ensemble Moravia rize in 2002 at the „Marco Fiorindo“ International Chamber Music Competition in Turin. Recently he is devoted to the study of period interpretation on chalumeau, baroque clarinets and classical clarinets (Collegium 1704, Musica Florea, Collegium Marianum). Since 2002, he is a co-founder and teacher at the annual international interpretation courses for clarinet a saxophone in Ostrava. Currently, in addition to his concert activities, he is working as docent, teaching clarinet and chamber music at the Faculty of Arts of University of Ostrava. Igor Františák is sponzored by Rico and plays on Rico – “Grand Concert Select”.