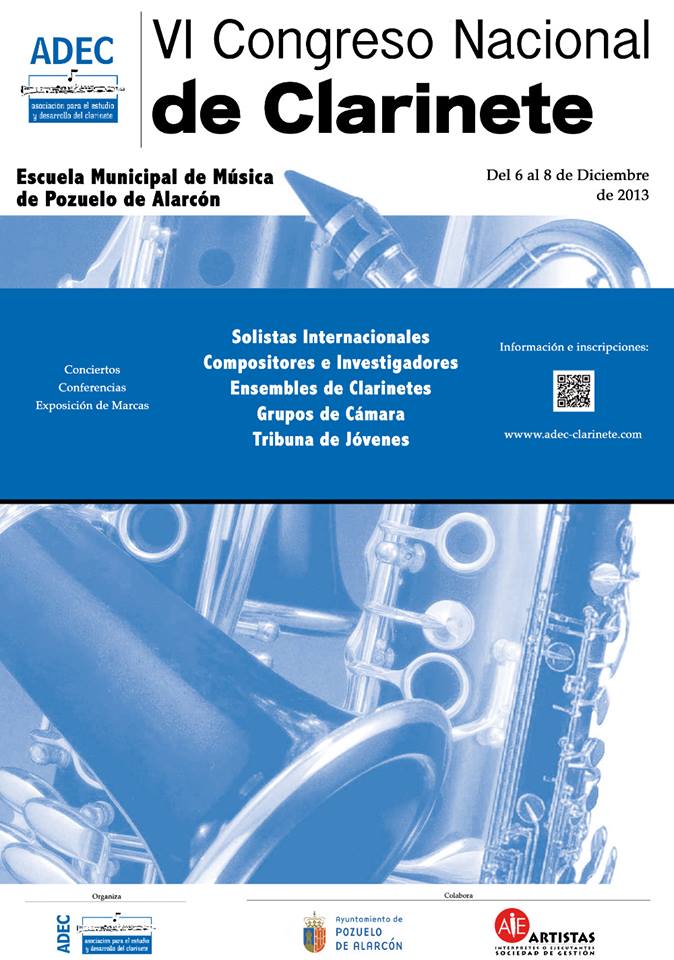 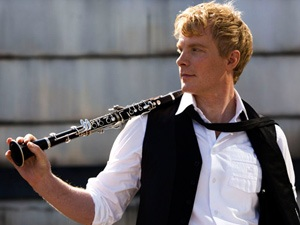 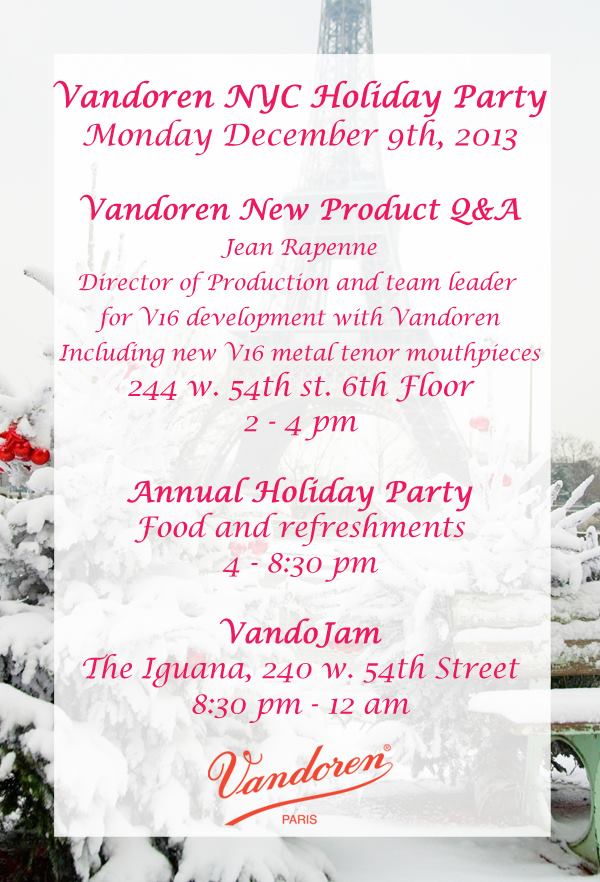 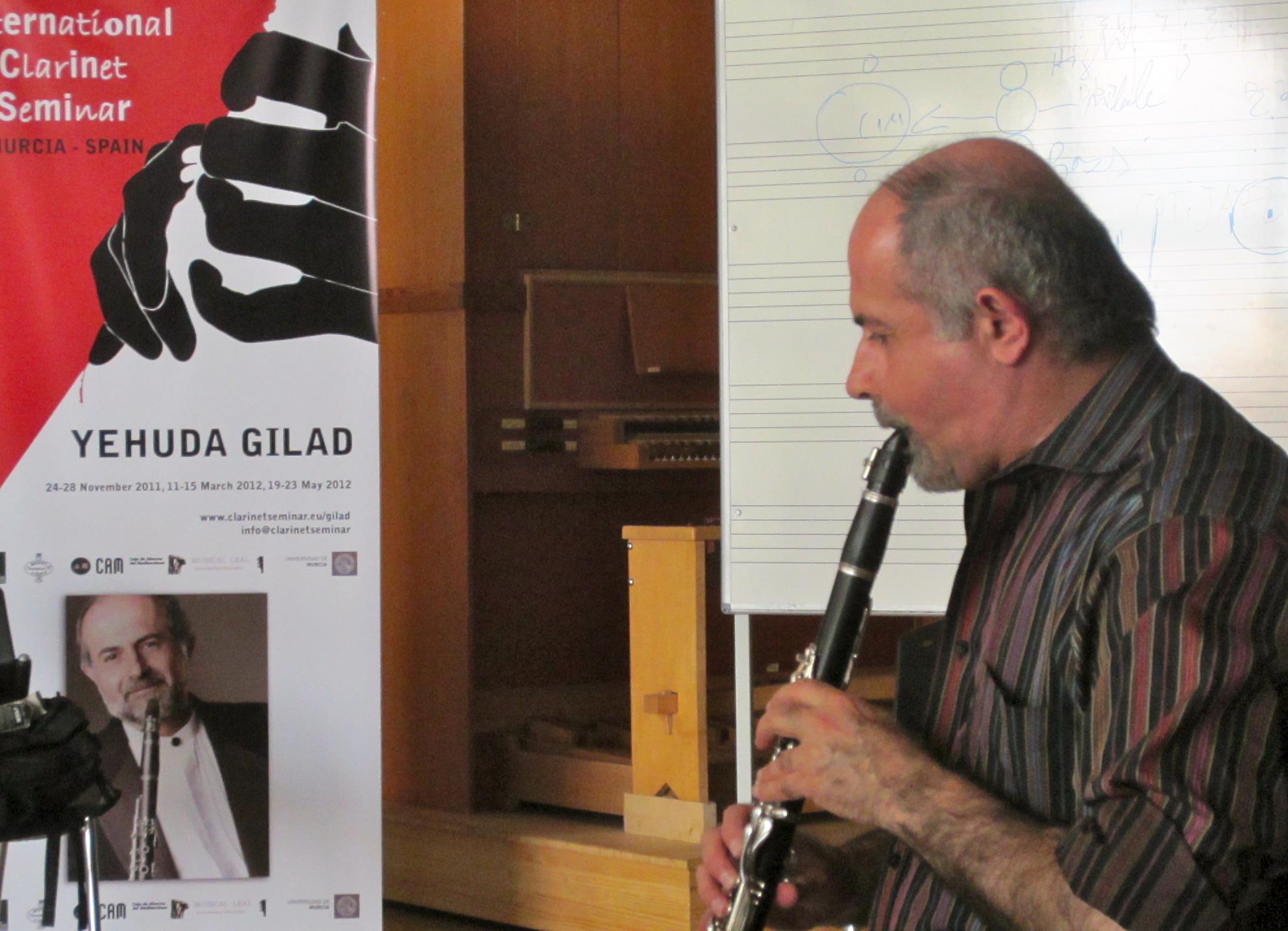 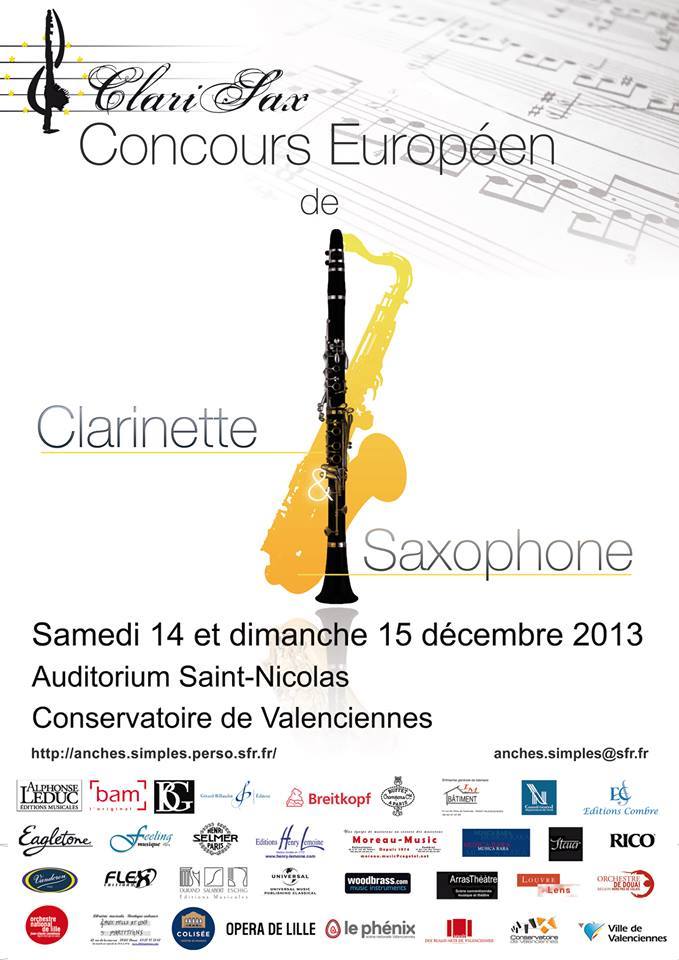 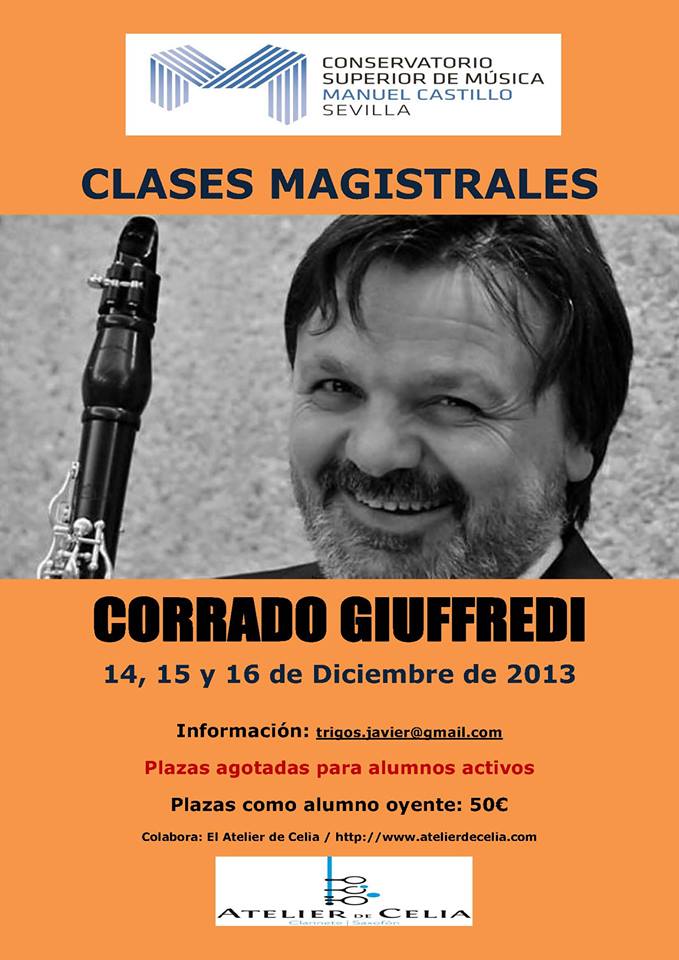 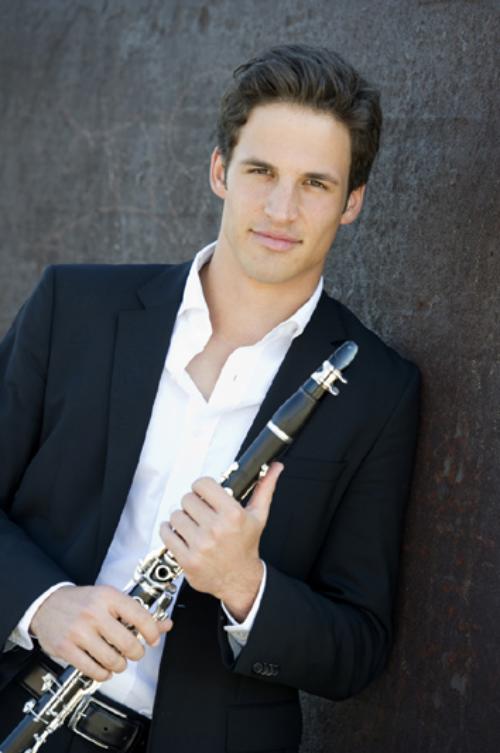 Nazareno for 2 pianos and orchestra

Leonard Bernstein is said to have remarked that, for him, every kind of music was serious. And indeed, the legendary conductor-composer-pianist-TV lecturer experimented in every possible style, mediating between Broadway, jazz, the avant-garde and the classics. In Prelude, Fugue andRiffs – a stroke of genius that shifts between polyrhythmic structures à la Stravinsky and the strains of a big band – he tackled the tricky rhythms of Latin American music. The work was commissioned by the famous jazz clarinetist Woody Herman who we can also thank for Igor Stravinsky's Ebony Concerto. He commissioned the work from the Russian composer in 1945, a time when he was working very intensively with jazz styles. His Ebony Concerto is considered the most successful example of the synthesis of blues and symphonic music.

The works of Osvaldo Golijov – described by the New York Times as a “musical alchemist” who “conjures up new worlds” – are also marked by the most diverse influences, including klezmer, tango and jazz. One of the most successful composers of his generation, Golijov often works with Gonzalo Grau, 2011 recipient of the European Composers’ Prize of the city of Berlin, who plays numerous instruments and, as producer, composer and arranger, also combines varied musical genres.

In the Philharmonic’s Late Night Concert, these musical “crossovers” Golijov and Grau will be in the hands of Katia and Marielle Labèque, whose telepathically connected pianism has made them one of the world’s foremost duos. In their late evening programme, they will be backed by Sir Simon Rattle and members of the Berliner Philharmoniker. The clarinet soloist is Andreas Ottensamer. 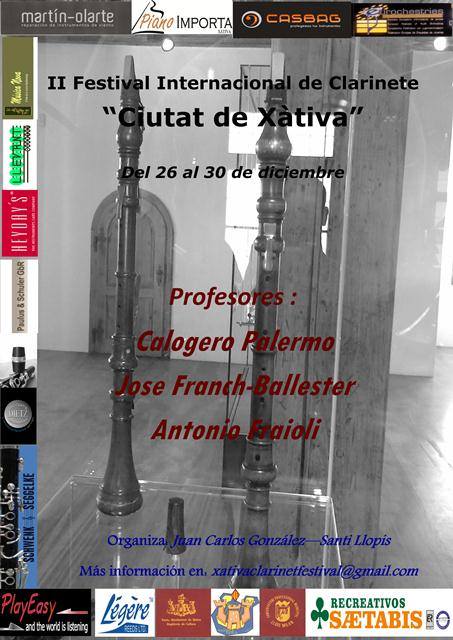