Competition, John Lesser, retired Clarinetist in the Israel Philharmonic, and others.   Ensembles including a Clarinet Choir

convened all week along with faculty and student recitals and major concerts.  This annual event is one of the most

important held in the Middle East and should interest all who can see the perspectives and quality programs offered here.

Education achievements in Band, Orchestra music programs Internationally as posted in their website

employment seminars and interaction, University Alumni reunions, and constant activity which made it

impossible to attend everything.   Over 18,000 attendees were present for this major event.

As is a tradition, the Major Military Bands appeared, this year featuring The US Army Band (Pershing’s Own)

in a double concert appearance to accommodate the huge attendance at this festival.  Of a special event was the

for his contribution to the field.   The US Air Force’s Jazz Ensemble the ‘Airman of Note’ also performed.    Several

organizations and orchestras took part.  The finale of this Conference featured from Japan the Yamaha Symphonic

Band that gave a spellbounding performance; of interest this organization consists of Yamaha music industry employees.

A ‘Sound’ Approach to Stellar Clarinet Performance:  Improving the Technical Command of your Band/Orchestra

The lecture covered important fundamentals as the handouts indicated.  The major points made included:

Chromatic Scale and Partials of the Clarinet

Letting the ear be the ultimate guide

eager to hear these points given.  Dr Hartig’s appearance made possible through the Michigan State University 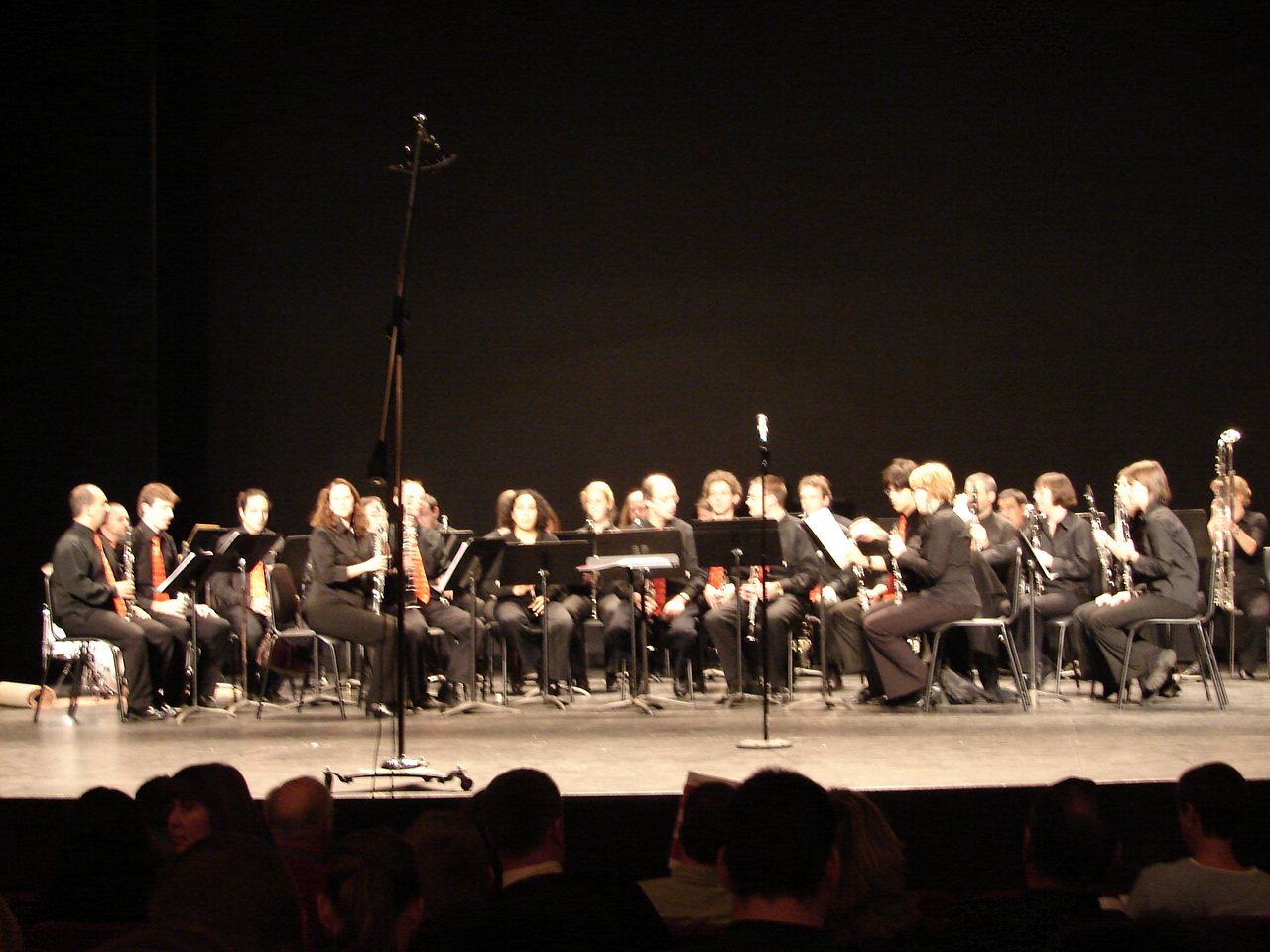 focused on how a Choir can enhance a Clarinet Section in a Concert Band with specific proportioned instrumentation,

and what is needed to make the near ideal tone.  Soloists included Eddy Vanhoosthuye from Belgium and Dr Robert

Spring from the University of Arizona.  Performance was professional in stature.

for Band members, and many more.  Exhibits were enrolled by hundreds of companies, a factor that has

The next annual MidWest Clinic will celebrate its 60th Anniversary and scheduled next December.

Plans should be made soon to take advantage of its offerings which is world-class.  Ensembles appearing are

invited and considered a major honor and achievement to perform here at this Conference.